Most of the headlines out of India this year have been discouraging.

The second-largest country by population was devastated during the spring by a dangerous new variant of COVID-19 and, unfortunately, suffered a severe “second wave” of fatalities.

Prime Minister Narendra Modi’s government has also endured waves of protests over policies affecting the country’s large agricultural sector. His regime adopted authoritative tactics in response to quell the unrest, including the suspension of Twitter accounts linked to protest support and government criticism and the arrests of high-profile activists.

Normally, this type of social instability coupled with a severe public health crisis would create a challenging environment for equity markets to flourish. But the past year has proven itself anything but normal, and Indian equities are somehow staging a rally of their own.

With its recent turnaround, India has overtaken a number of regional equity markets (proxied by their MSCI Indexes) to be the global performance leader year-to-date.

Sector leadership has been driven by Materials and Industrials, two areas we’ve touted as having outperformance potential this year as part of our forecast of a cyclical economic revival. India is also being aided to a lesser extent by Real Estate and Energy, two sector mainstays of value investing, which we’ve also been bullish on.

After a year in which growth sectors globally outperformed their economically sensitive peers, an earnings revival would also potentially benefit markets with a higher concentration of cyclicals. Looking at its sector composition, EPI may be best positioned to take advantage of that.

Due to its unique system, EPI currently sports a 5% over-weight in the Industrials, Materials, Real Estate and Energy sectors, which have collectively contributed a substantial amount to its YTD outperformance.

The latter is already known to have one of the largest concentrations of cyclical sectors, primarily due to the outsized presence of Financials in the Index. Unsurprisingly, the MSCI EAFE Index has also been a double-digit performer this year through May.

Another key feature of the earnings-weighted strategy is a valuation discount. By nature, market cap-weighted indexes will tend to look more expensive in a price-to-earnings (P/E) or forward price-to-earnings valuation framework due to their inclusion of growth companies.

EPI’s earnings methodology places less of an emphasis on those areas of the market and over-weights the lower valuation names, resulting in a portfolio that is less expensive than a market cap-weighted comparable.

Value in the Spotlight

Despite its recent headwinds, India has been one of this year’s most notable success stories during the cyclical revival and reemergence of value.

Though it has rallied steadily since early May, it may have room to push higher if cyclicals continue to catalyze the bull market, given their prevalence in the market. We have been optimistic about a cyclical revival since the start of the year and think India’s resurgence as an emerging market darling may just be getting started.

For those looking to access this unique value opportunity, we prefer a strategy emphasizing these sectors as well as positive earnings in order to potentially benefit from continued economic growth.

This post first appeared on June 24 on the WisdomTree blog.

There are risks associated with investing, including possible loss of principal. Foreign investing involves special risks, such as risk of loss from currency fluctuation or political or economic uncertainty. This Fund focuses its investments in India, thereby increasing the impact of events and developments associated with the region that can adversely affect performance. Investments in emerging, offshore or frontier markets such as India are generally less liquid and less efficient than investments in developed markets and are subject to additional risks, such as risks of adverse governmental regulation and intervention or political developments.

The MSCI Emerging Markets(EM) Index was launched in 1988 including 10 countries with a weight of about 0.9% in the MSCI ACWI Index. The MSCI China Index captures large and mid cap representation across China A shares, H shares, B shares, Red chips, P chips and foreign listings (e.g. ADRs). With 747 constituents, the index covers about 85% of this China equity universe. Currently, the index includes Large Cap A and Mid Cap A shares represented at 20% of their free float adjusted market capitalization. Investors can’t invest directly in indexes.

As this Fund has a high concentration in some sectors, the Fund can be adversely affected by changes in those sectors. Due to the investment strategy of this Fund, it may make higher capital gain distributions than other ETFs. Please read the Fund’s prospectus for specific details regarding the Fund’s risk profile.

Here are some tips for choosing a financial adviser 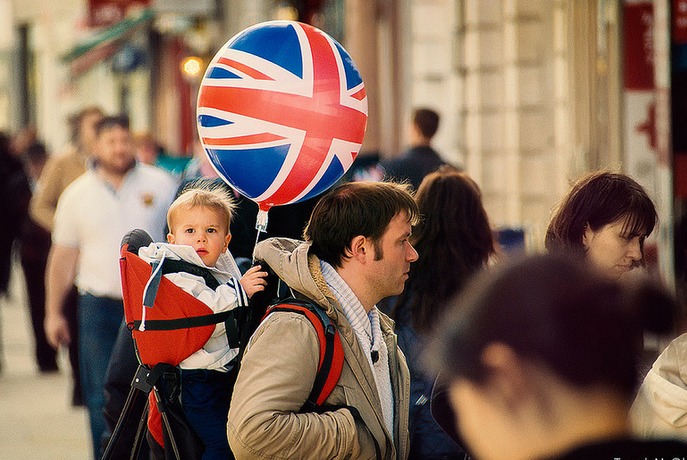 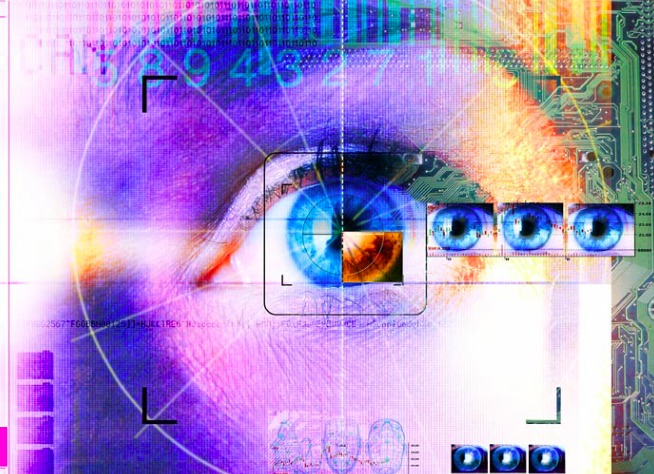 Does the glamour stock of the moment have a path to profits? 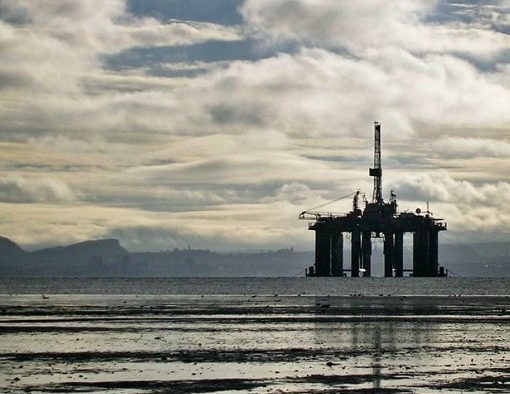