If history is any guide, the S&P 500 might be in for a rough month. Ryan Detrick, CMT ran the numbers back to 1950 and found that the market tops out around September 21 in election years and bottoms out in the last week of October.

Now, before we go any further, I have to throw out some major caveats. To start, there have only been 17 presidential elections since 1950, including this year’s election. That’s really not enough data to draw firm conclusions. What we’re seeing could just be statistical noise.

Secondly, averages are averages. They don’t necessarily tell you anything about a single year. If you put your head in an oven and your feet in a freezer, you might feel “average.” But you might have third degree burns on your face and frostbite on your toes.

That said, it’s worth noting that the market did indeed follow this basic pattern in 2016 and something pretty close to it in 2012. And even the 2008 cycle – which corresponded to the global financial crisis – wasn’t too far from it. Stocks were in freefall from mid-September to mid-November before limping higher to close out the year.

So, recent history might suggest that Detrick is on to something here.

Market technicians look for patterns. But they don’t attempt to answer the question “Why?” That’s not their focus, and the beauty of technical analysis is that the underlying reasons don’t necessarily matter. Prices rise when there are more buyers than sellers, and prices fall when there are more sellers than buyers. It’s as simple as that.

But just for giggles, let’s speculate on why the market tends to follow this pattern during election years.

Could it be that pre-election angst causes investors to lose their mojo?

Maybe. If you’re a conservative institutional manager, you might feel it’s prudent to take a little money off the table going into the uncertainty of an election. But I think there’s something more fundamental here.

To start, the pattern in election years is in line with the normal seasonal patterns. You’re heard the old maxim to “sell in May and go away.” Stocks tend to perform best during the six-month stretch between November and April and tend to really underperform during the May to October stretch.

Furthermore, September tends to be a real doozy of a month even in non-election years. Yardeni Research crunched the numbers and found that September is, on average, the worst performing month. Between 1928 and 2019, the S&P 500 lost 1% on average. Every other month had a positive or flat return over time.

Some of the worth market crashes happen around this time of year. The 1929 crash started in September with the “Black Monday” collapse happening on October 28. Likewise, the 1987 crash – the “other” Black Monday – happened on October 19.

So, the performance we see in election years can be described as a more extreme version of normal seasonal patterns.

But why do we have seasonal patterns in the first place?

No one really knows. Many traders go on vacation during the summer months, which explains why volume is generally lower in June, July and August. But there’s no real explanation for why September and October are rough months.

At any rate, this year would seem to be holding the basic pattern of election years. So, while we should probably take all of these figures with a large grain of salt, it might be smart to sit tight and not make any major portfolio additions for at least another few weeks.

Charles Lewis Sizemore, CFA is the principal of Sizemore Capital Management, a registered investment adviser based in Dallas, Texas. 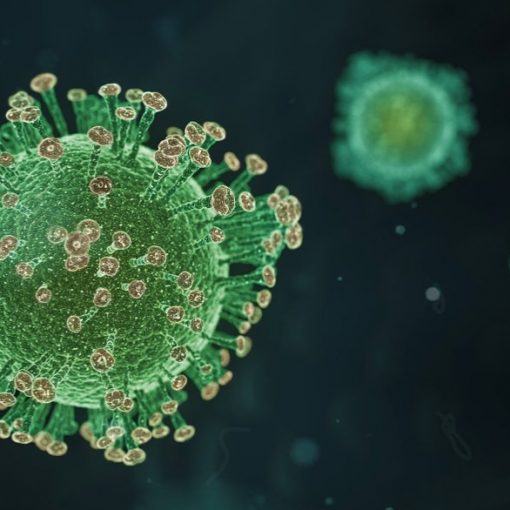 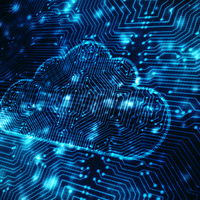 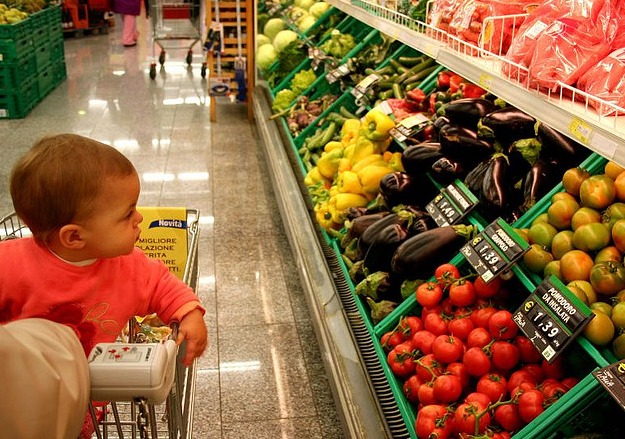 As volatility rose, we positioned our portfolio more defensively. 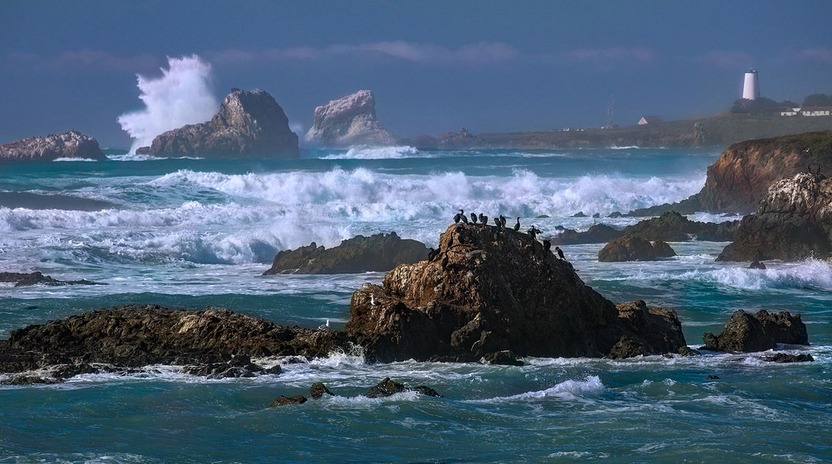