Mohamed El-Erian, chief economic advisor at Allianz and senior global fellow at the Joseph H. Lauder Institute at the Wharton School, joined me and Professor Seigel on our “Behind the Markets” podcast last week.

It was a great, wide-ranging conversation on why El-Erian sees a divergence for the U.S. economy over Europe and other international economies.

We also discussed why he still favors the U.S. as investment destination over foreign markets. Some of the highlights of the conversation touched on the following:

How the U.S. economy continues outperform and diverge from the rest of the world. El-Erian sees little risk of a U.S. recession in 2020, with the consumer being the backbone of the U.S. economy.

El-Erian described recent stability in Europe’s economy as potentially being an L-shaped recovery that flatlines at 1% growth, instead of bouncing back materially higher. Negative rates are encouraging increased German savings instead of more consumption.

El-Erian sees excessive risk-taking caused by low rates that could lead to misallocation of capital.

He also expects heightened volatility—he believes passive beta benchmarks made good decisions over the last five years, but he sees a rise in volatility as making a case for more dynamic market timing strategies.

He also views more exotic asset classes, such as emerging market debt and high-yield bonds, as ripe for helping active managers to shine; he believes active managers’ performance lagged the market in the past due to a low liquidity factor.

El Erian’s views provided an interesting contrast to Professor Siegel’s, who favors emerging markets because assets prices are already discounted to reflect risks to performance in these markets.
Please listen to the full conversation below.

This article first appeared on the WisdomTree blog on December 10. 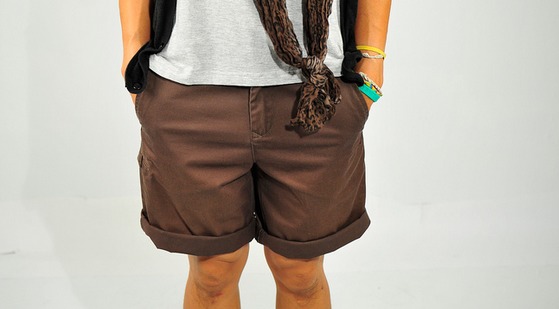 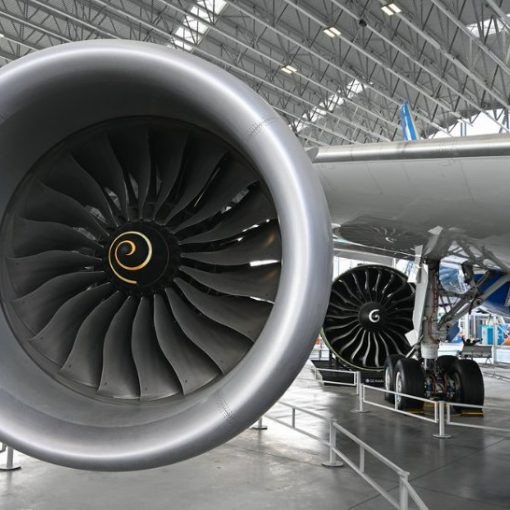 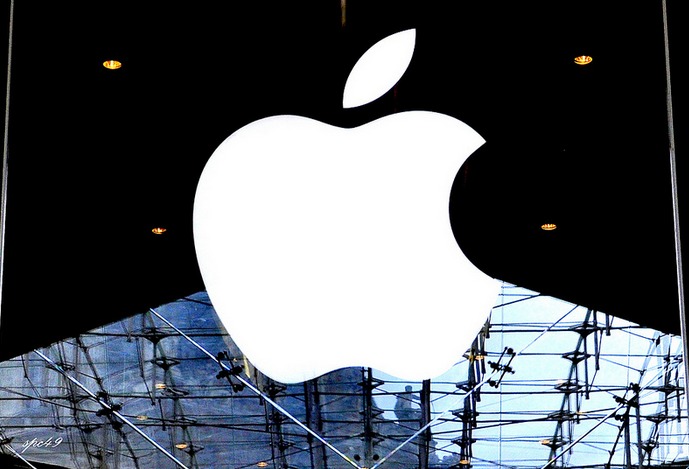