When I was a young adult, I enjoyed playing blackjack.

The more I played, the more I appreciated the quip by Wynn Resorts founder Steve Wynn that the only way you make money in a casino…is to own the casino.

In blackjack and poker, you sometimes see a player with a so-so hand winning the pot. 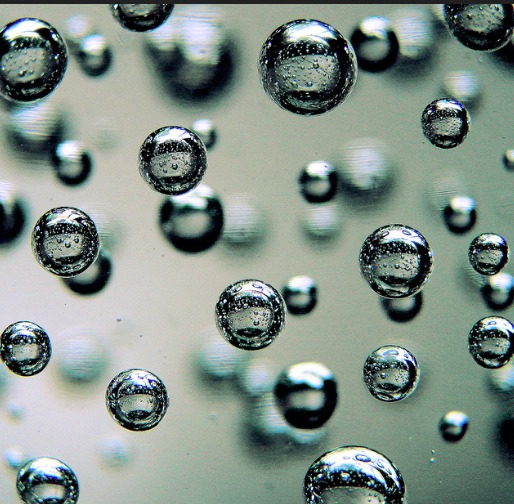 With that, let us turn to the shiny, new thing on Wall Street: Bitcoin.

Let me say right away that I love currencies.

When I studied to become a Chartered Financial Analyst, I once learned how to find the arbitrage opportunity when it came to buying and selling three currencies.

That might involve converting the pound to the yen, the yen to the dollar, and then the dollar back to the pound in order to find the profit potential.

Today, I constantly monitor currencies to see where the investment opportunity might reside.  Note I say might.

The thing with currencies is most of them move maybe 5% to 7% in a year maximum.

The unique thing about currency trading is that you can leverage your capital by 50-fold, although in my opinion if you’re  prudent you will never mess around with that kind of leverage.

On a daily basis, a currency might move one-tenth of one percent to a half of a percent on a big move.

If you add in the leverage and the big sums traders use, it amounts to a massive amount of money.

In my opinion, bitcoin isn’t really a currency.

However, it does exhibit the characteristics of the late-1990s and 2000 dot.com stock bubble in my view.

First there’s scarcity: Bitcoin’s supply is limited to 21 million, though that is decades off.

Secondly, insiders who “mined” the virtual currency early own a large percentage of bitcoin.

Taken together, that means there’s potential of a handful of bitcoin investors cornering the market.

Any asset that makes you 10 to 15 times your money in one year is going to create great interest, as was the case during the internet bubble.

Bitcoin futures have just started trading on one of the Chicago exchanges, although they will be settled in cash.

I am quite interested to see how this plays out.

In my opinion, those who are buying bitcoin (the current price is about $15,000 per coin), are going to resemble the lucky poker player, at least for now.

The Everyday Portfolio outperformed the S&P 500 this month due to its overweighting of less volatile assets.

Tom Konrad says owning a wind farm is about to become less risky. Wind power is cheap and clean and producers should now enjoy reduced variability of returns. 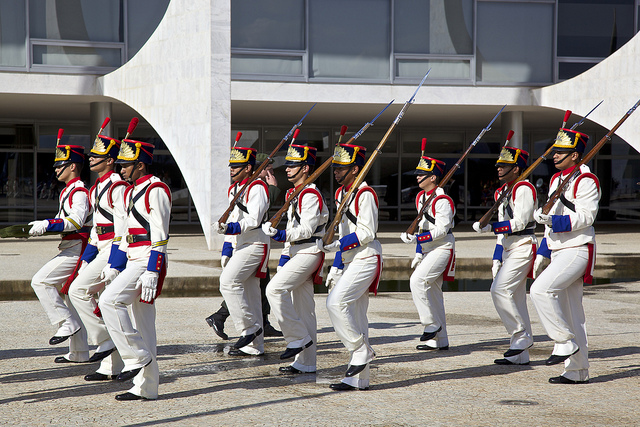 Emerging market investors are finally seeing some glimmers of hope.

Despite the pullback, this rally still has gas in the tank.