Tadas Viskanta, editor of the Absolute Returns blog, asked the following question: “Let’s say Warren Buffett re-ups his famous decade-long bet. (He’s not.) He takes the S&P 500. What would you take (and why)?”

There were several really insightful answers (which you can read here). But the consensus seemed to be that the S&P 500 Index (SPX) would crush the hedge funds.

I personally am not so sure about that. 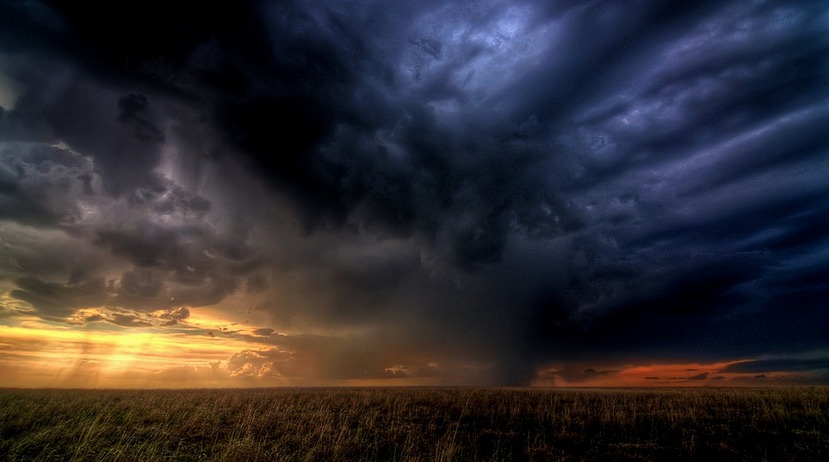 While I would normally bet on the S&P 500, I’m a lot less enthusiastic about taking that bet with stocks at current valuations.

The S&P 500’s return may very well be negative over the next decade, particularly if bond yields finally start to rise.

Even cruddy mid-single-digit returns with 2/20 fees are likely to win this bet in that scenario.

Furthermore, the lopsided opinions in favor of passive indexing gives more credence to idea that there is a bona fide index bubble forming here.

It’s also worth noting that IPOs are few and far between these days, so the average S&P 500 is getting older, more mature and — likely — is less likely to enjoy past levels of growth.

I also think that the world is awash in capital, which should lower the return on that capital for conventional investments.

We shall see. At any rate, here was my answer for Mr. Viskanta:

“I would take Buffett’s bet on essentially the same terms: a basket of hedge funds vs. the S&P 500. I agree with Buffett that, over the long term, an index fund is likely to crush everything else, particularly after taking tax efficiency and transactions costs into account. But timing does matter, and today the S&P 500 is not priced to deliver positive returns over the next decade. Whether you’re looking at the CAPE, median price/sales ratios or any number of other indicators, they all suggest that the next decade will be disappointing.”

“Even if a basket of market neutral hedge funds earning a mid-single-digit return were to outperform the S&P 500’s return over the next decade. It’s not that most hedge funds are well managed or worth the cost; most are not. But there have been multiple stretches where market returns were negative or flat over ten years, and we may be in one of those stretches now. In a market like that, you win by not losing.” 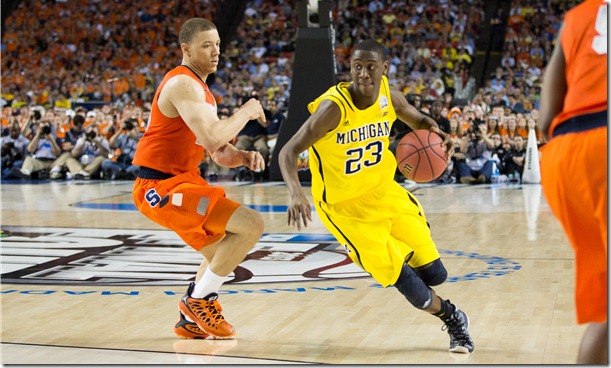 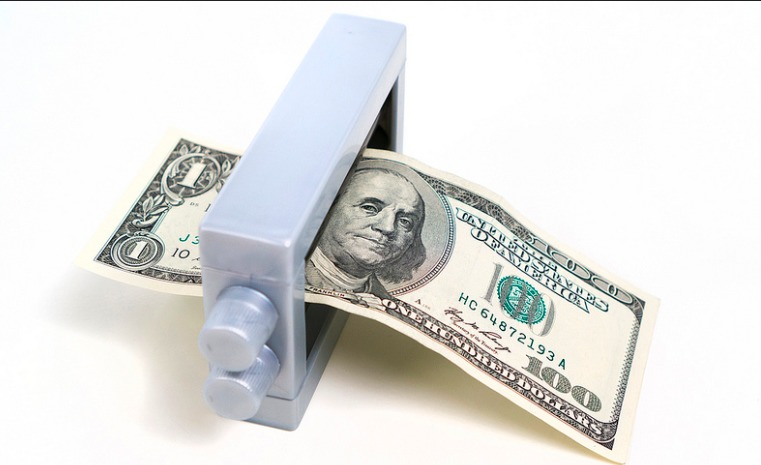 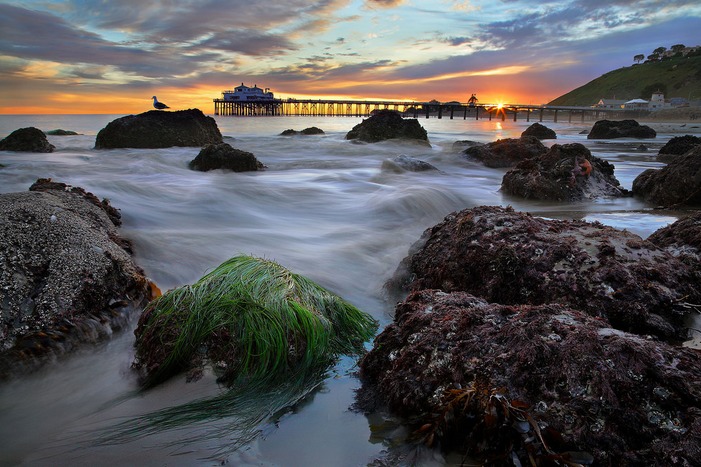 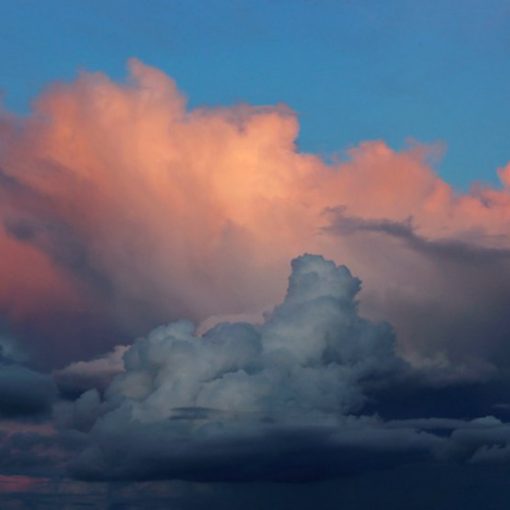