I’ve been writing a lot about Warren Buffett these days. Perhaps I’m looking for a little sanity in a world that seems to have gone insane. The Oracle is certainly one to put things in perspective.

But adding to that long list insanity, last week Elon Musk passed Warren Buffett on the list of the world’s richest people. Musk’s company – leading electric car maker Tesla (Nasdaq: TSLA) – is up nearly 300% this year, which helped catapult Musk into the spot of the world’s seventh-richest person.

I like Elon Musk. As a fun fact, Robert Downey, Jr. modeled his Iron Man / Tony Stark character on him. I could imagine Musk building his own weaponized robot suit to fight the forces of evil.

I get it. Tesla isn’t an old economy car company. It’s a new economy tech company that happens to make cars. Or at least that’s the justification investors are using today.

But this story goes far beyond Tesla and its would-be superhero CEO. Tesla is a particularly nutty case of market insanity because it’s never turned a consistent profit in its 10 years as a public company. But there are signs everywhere that the U.S. stock market, let by tech stocks, are in a bubble.

I’m not calling the top just yet. If the recent surge of virus cases and the threat of a new round of quarantines hasn’t killed the bull market, I don’t know what will. But I think it’s important to have a game plan for when all of this ends. So, let’s go through a quick checklist.

Unless you’re fresh out of college and just starting your career, in my opinion, you shouldn’t have all of your money in stocks. There’s nothing wrong with using a buy-and-hold strategy, of course. But even if you’re buying and holding, there’s room for regular rebalancing. If you’re in or near retirement, you probably shouldn’t have more than 60% in stocks, and I think you could make a case for having a lot less than that today given stock valuations.

So, check your allocation. If you’re a little too heavy in stocks, consider selling down your portfolio to a level that makes sense.

Value is Dead… at Least for Now

I’m a value investor at heart, so it pains me to say this. But value investing really is dead for now. Value investing has trailed growth investing for over a decade, and the coronavirus has actually made this trend worse. Tech growth stocks tend to be the most “virus proof,” whereas a lot of value stocks have been hit particularly hard by forced closures.

In my opinion, this will turn… eventually. I think, at some point, investors will come to realize that value stocks are too cheap to ignore and tech stocks are priced for unrealistic growth. But I don’t see any catalyst in the immediate future to make that happen. So, at least for the time being, don’t try to be a hero and call the bottom in value.

Don’t be Afraid of Momentum

John Maynard Keynes famously commented that the market can stay irrational longer than you can stay solvent. We have no idea how much higher this bubble has to go before it ultimately bursts. Alan Greenspan talked about “irrational exuberance” in 1996, and the market went on to rally for nearly four more years.

It may be irrational. But it’s also perfectly fine to ride it higher so long as you have rules in place for selling.

That’s the key. Have selling rules in place and actually follow them. If you set a 10% stop loss (or whatever you use to manage risk), you have to actually honor it or it’s useless. 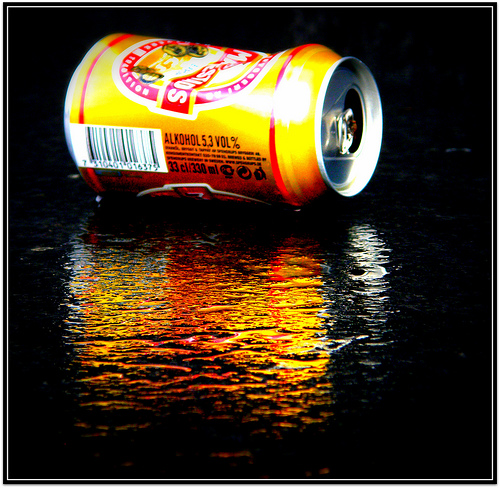 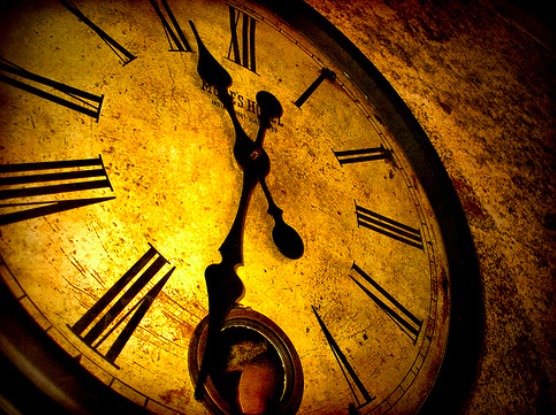