74% of money managers are bullish on U.S. stocks, according to Barron’s, an all-time high by the magazine’s measurement.  Only 7% were bearish.

“All-times highs in bullishness” is not something I generally like to hear.  If these managers are talking their book—and we have to assume they are—then this means they are likely already invested aggressively and thus have little in the way of new buying to do.

Barron’s Big Money poll definitely falls into the “smart money” camp, though off-the-charts readings like this give me cause for concern.  Still, the fact that the Big Money managers are significantly more bullish than the investing public is a good sign; it’s when the smart money is bearish and the dumb money is bullish that you should be most wary.

What else did the Big Money have to say?

90% gave a “thumbs down” to the battered JC Penney, though this was before it was announced that legendary speculator George Soros had taken a large position in the stock.  And 96% gave fellow retail also-ran Sears Holdings a thumbs down—not exactly a vote of confidence in principal shareholder Eddie Lampert (see “Is Sears the Next Berkshire Hathaway?”).

Interestingly, 62% were bullish on perennial train wreck Japan, whereas only 35% were bullish on Europe—despite the fact that the crisis appears to have been stabilized for the time being.  And 83% expect the euro to fall relative to the U.S. dollar.

What conclusions should we draw from this?  Truth be told, we should be careful not to draw too broad conclusions.  The Big Money poll, like all sentiment indicators, is a snapshot of the market’s mood at a particular point in time.  This is not revealed gospel truth that you should use as the foundation of a major investment decision.

All the same, if you are bullish, it is reassuring to see that a lot of smart people with a lot of assets under management agree with you. 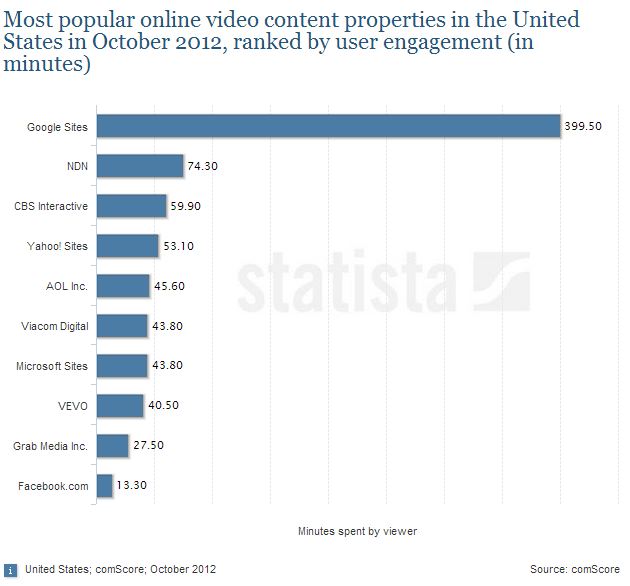 The typical YouTube viewer spends almost 400 minutes (6.7 hours) per month on the service – a little over 13 minutes per day.

Paddy Hirsch goes to his whiteboard once again. 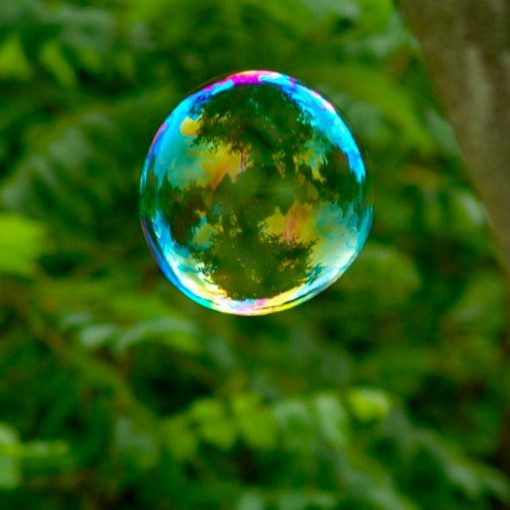 This time it’s different, right? Maybe, but there are bubbly warning signs