Opposing forces will battle for control of the economy in 2013.  In one corner we have a housing market that is finally showing evidence of a rebound. In the opposite corner stands evidence of a standard cyclical recession.

In our view, it will be difficult for the economy to experience a recession while housing is recovering because the sector should increase GDP by at least 1.5% just by returning to its typical 4 to 5% of GDP. However, housing has not yet fully normalized and other important business cycle indicators are topping out. The Economic Cycle Research Institute (ECRI) and others have suggested that the US may already be in recession.

The people at ECRI, in particular, have a very good track record of recession prediction, so they cannot be dismissed lightly. Of course, there is also the political situation to consider. Any political compromise between Republicans and Democrats will still likely include both tax increases and spending cuts.

Either way, it looks like government policies will be drag on the economy, which will add to the fiscal headwind we’ve been experiencing the last couple of years from declines in total government contributions to GDP (including state and local governments, not just federal).

So which force will prove to be the stronger? Of course, we don’t know the answer. The housing rebound is driven by demographics, which can be very powerful, but the recent experience of delayed household formation has shown that it is a force that can be at least temporarily contained by economics. We suspect a downturn in the business cycle may delay a full housing recovery but cannot ultimately prevent it.

Portfolio Positioning
Our investment process is largely unaffected by whether or not a recession is ongoing or imminent. Certainly, once a recession is recognized, stock prices in general will likely fall. However, we focus on valuations, which are based on the entire stream of future earnings that a business will generate. For a durable business, a  recession typically brings only a temporary hit to earnings. By averaging earnings across the business cycle, one can even account for future recessions when determining what a company is worth.

Unfortunately, the major stock market indices are currently not attractively valued. One has to believe that the current unusual highs in profit margins will persist indefinitely in order to think that stocks are not currently expensive. There are, however, individual companies that are cheap, regardless of when the next recession occurs; one just has to turn over a large number of stones to find them.

As always, we are focused on the margin of safety in each investment. A large margin of safety both limits the downside and provides for a potentially large upside. In the current market environment, we are particularly interested in companies that will perform well regardless of which economic force wins out in 2013. These types of businesses are few and far between and are not often cheap, but we believe we have found a few to comprise a large portion of our portfolio.

The rest of the portfolio largely consists of very cheap businesses that have upcoming catalysts that could send their stock prices higher, independent of the economic situation. Last but not least, we have some cash ready for any bargains that are offered up by Mr. Market when he is at his most depressed.

Potential Surprises in 2013
Three brief notes on areas to which investors may not be paying enough attention: 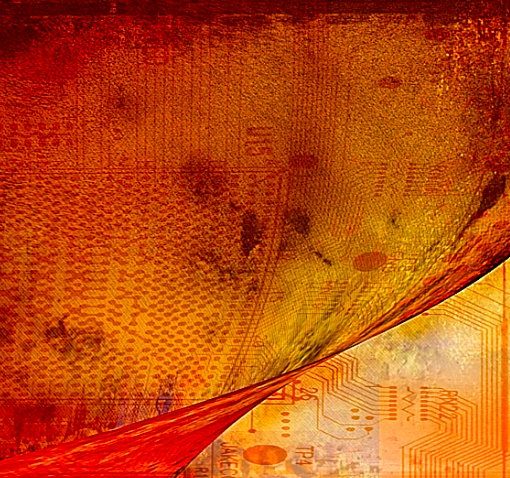 I’m a big believer in taking anything a Wall Street strategist says with a grain of salt.

The energy boom and recoveries in China and Europe are improving the U.S. outlook. 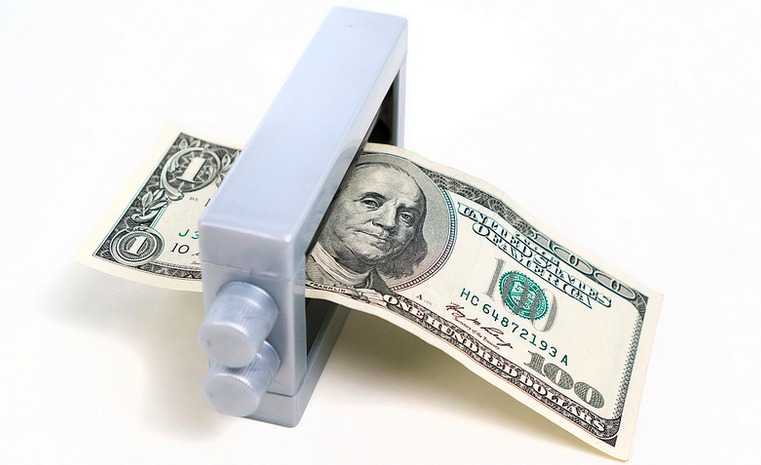