Below is a look at the final 2012 performance numbers for key ETFs across all asset classes. We also include how each ETF performed in December and in the fourth quarter. Click to enlarge: 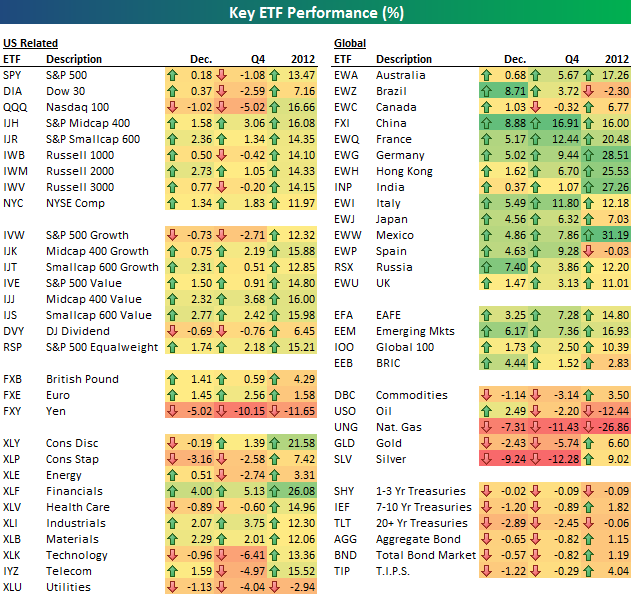 Looking at commodities, oil (USO) was down double digits in 2012 with a decline of 12.44%, while gold (GLD) and silver (SLV) posted gains of 6.60% and 9.02%, respectively. Finally, fixed income was down across the board in December and the fourth quarter, but the aggregate bond market ETF (AGG) managed to post a small gain for the full year. The 20+ year Treasury ETF (TLT) ended down for the year after a rough month of December.

But both companies are feeling the pressure of increased saturation in the high-end smartphone market.

Love the presentation, including the public Google doc with data. 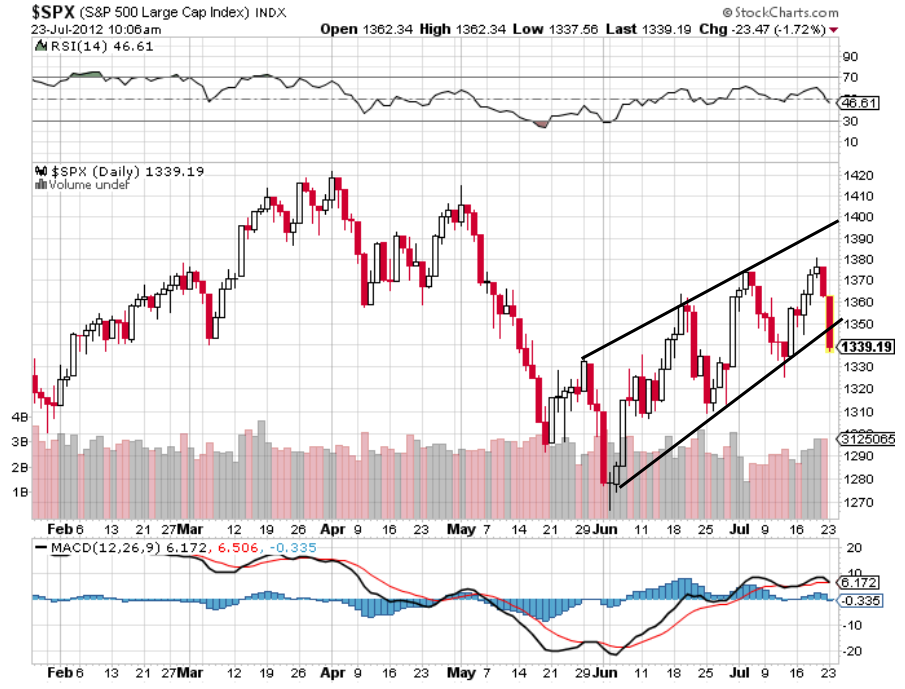 U.S. market volatility jumps to July highs amid new economic worries from Europe and China. What you need to know: