Apple (AAPL) finished the 2012 on a down note after its stock experienced steep declines late in the year. High profile skeptics such as DoubleLine’s Jeff Gundlach are arguing that innovation is dead at Apple, and that the company’s stock was likely to hit $425 in 2013. Apple closed the year at $538 per share. 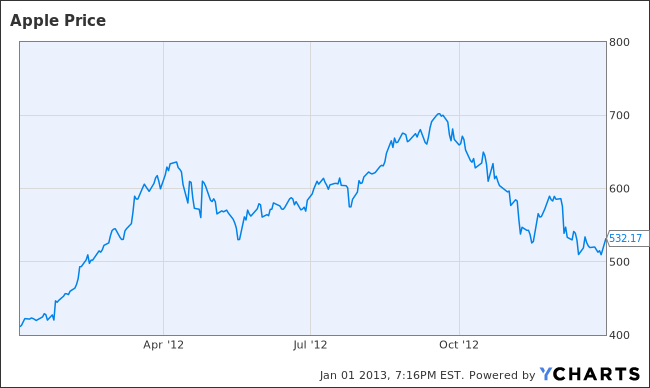 The Apple angst seems pretty overblown. Even with the late-2012 swoon, the company’s stock still delivered 20%-plus gains for the year. Apple CEO Tim Cook insists the company hasn’t lost any of its vaunted edge and the company is still a profit machine.

And if none of these facts convince you, how about this: Thieves around the world continue to just love iPhones and iPads. On New Year’s Eve, armed gunmen robbed an Apple store in the heart of Paris. They made off with about one million Euros in Apple goods, according to the Telegraph.

It’s true on this side of the Atlantic as well. The growth in the rate of theft of Apple goods in New York City outstripped the overall crime rate as of late September, Bloomberg reports.

This is a bizarre sort of product endorsement, but it does speak to the power of the Apple brand.

There’s a scarcity of attractive stocks at the moment.

Here’s how the swoon in oil prices will impact American industries. 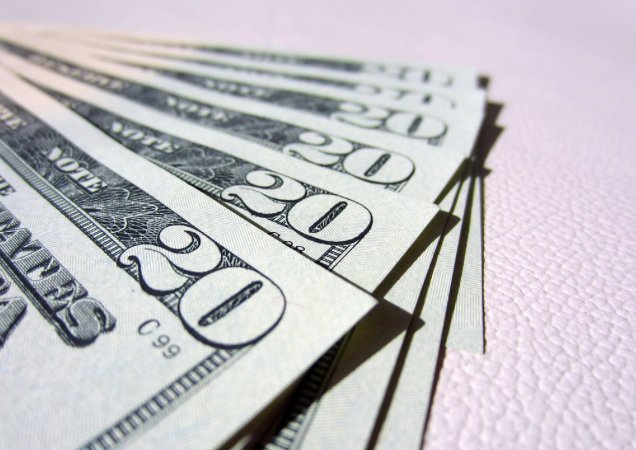 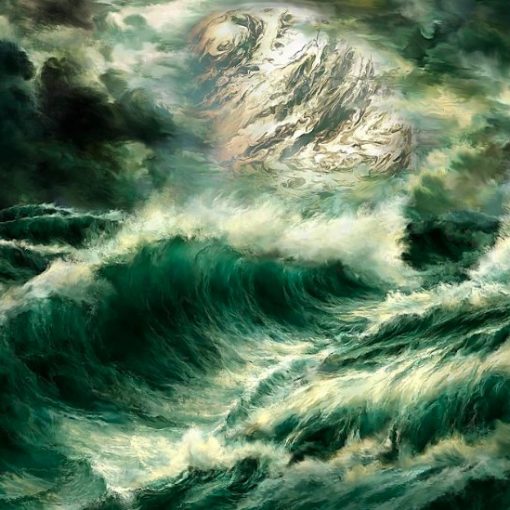