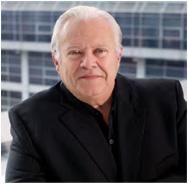 A serious weightlifter, avid pool player and inveterate globe trotter, Tom Dorsey is a man of many talents. As President and co-founder of Dorsey, Wright & Associates (DWA), Tom prefers a rigorous, no-nonsense approach to sizing up investments, with a top-down, objective approach that relies on the Point and Figure price charting method popularized by Charles Dow in the late 1800s. He co-manages the new Global Technical Leaders portfolio on Covestor.

An investing pro with 25 years of experience, Tom is also the author of several books based on the Point and Figure technique. He frequently speaks to audiences worldwide on topics related to the stock market, technical analysis and momentum investing. Covestor Editor Xavier Brenner recently caught up with Tom to discuss his technical approach to investing and his outlook for emerging and frontier markets.

XB, Covestor: Your Global Technical Leaders portfolio has a top down analytical approach when it comes to buying exchange traded funds (ETFs). Can you explain in more detail what this entails?

Top down typically means you look at the market, then the sector, and then you look at the individual stock. In this model, our analysis is basically two-fold. The first step is in the indexing strategy of all leading technology stocks. In each case we start with a large universe of stocks, and then we cull out the highest relative strength names to be a part of each index.

We do that at the beginning of each quarter. Then we apply the same relative strength calculation to organize our allocation in each index based on trends in global equity markets.

XB: What are the core advantages of Point and Figure price charting in your view?

The core advantage is that the Point & Figure chart is strictly tied to the irrefutable law of supply and demand. It takes volatility totally out of the equation. Other forms of technical analysis, such as bar charting, records movement everyday no matter how inconsequential.

A Point & Figure chart is not unlike a tennis match. Think of Supply as one tennis player and Demand as another tennis player, and the two volley back and forth over the net. Everyone understands that. Ultimately, one player will win the game. There are a certain number of games within a set and a certain numbers of sets within the match. We are only interested in the outcome of the match, not the volleys that are played back and forth.

XB: Can you give us another way to think about this style of analysis?

Think about a baseball game where a pitcher begins to walk the batters. Ultimately it gets to the point where the manager decides that the best thing for the team is to take the pitcher out, and replace him with one from the bullpen that’s been warming up. Keep in mind this is rules based, there is no human nature allowed here.

XB: How does momentum investing factor into your analysis?

Well, momentum investing is synonymous with relative strength. We are interested in owning the strongest stocks in the portfolio. It’s that simple.

XB: What’s your macro-economic outlook for the U.S. going into the second half?

You want my real answer? I have absolutely no idea. If I was clairvoyant, I’d own the world in a matter of a few weeks. But since I have no idea, nor does anyone else, I depend on our indicators which are designed to suggest what direction we should be going. Like Yogi Berra once said, “You can observe a lot just by watching,” and we watch the indicators very carefully. When they change, we change.

That’s an interesting question, because I have been a very, very strong proponent of investing in Emerging Markets. But what has recently happened is that Developed Markets have started overtaking Emerging Markets on a relative strength basis. We have moved our focus to Developed Markets as strange as it may seem. In the emerging world there are countries like Indonesia, where 50% of the population is under 25 years old.

The emerging Asian countries are becoming very, very well educated and technologically advanced. By 2015, Indonesia will have the 5th largest GDP in the world. So don’t discount the emerging countries even though the developed countries have taken control for now. These countries are going to continue to rise up to the middle class.

Overall, I like international very much, and these are the countries I like. In Emerging Markets, I like Philippines, Indonesia, Malaysia, and Mexico among others. In the Developed World, I like Germany, Switzerland, Great Britain, and Sweden. And there are a lot of Frontier countries coming on strong like Nigeria, Botswana, and Mongolia.

XB: Looking back over your investing career, what do you see as your biggest triumph and failure?

My biggest triumph is having started Dorsey, Wright & Associates. But aside from that, one of my best plays was in 2007, investing in Georgia [the country]. No one in the world would have ever done that, but I did. I invested in the Bank of Georgia, which was ultimately listed on the London Exchange, and it played out extremely well. Georgia is a frontier country.

Biggest failure? (long pause) Geez, not many. I guess I would have to say the Gold Unit Investment Trust (UIT) we came out with back in 1996. We waited until all the stars were aligned before we came out with it, and gold just hit the skids. We lost a lot of political capital, because a lot of people, who believed in us, jumped in big time. I don’t think I have ever really been able to understand Gold. Gold and the Airlines, those are two areas that just don’t resonate with me.

XB: What do you do in your free time when you’re not making brilliant investment calls?

I am a post-competitive weightlifter. I am an avid pool player. Work keeps my travel schedule very busy as well. Just within the last year, I’ve been in Indonesia, Malaysia, Singapore, and China.

All opinions included in this material are as of August 1, 2013 and are subject to change. The opinions and views expressed herein are of the portfolio manager and may differ from other managers, or the firm as a whole. All investments involve risk (the amount of which may vary significantly) and investment recommendations will not always be profitable. Past performance does not guarantee future results.

NYSE: BRK-B) was added again, albeit the day before David Sokol’s departure came to light. It’s true that Berkshire’s golden years are long gone (as even 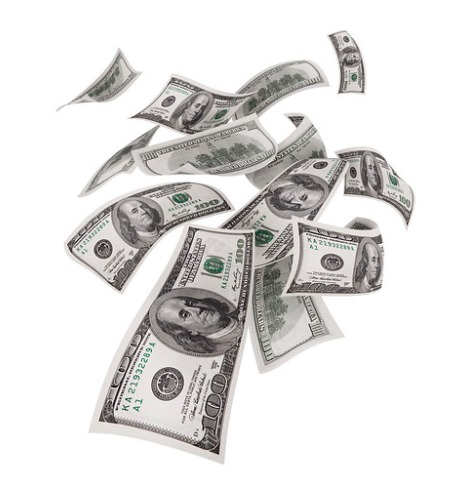 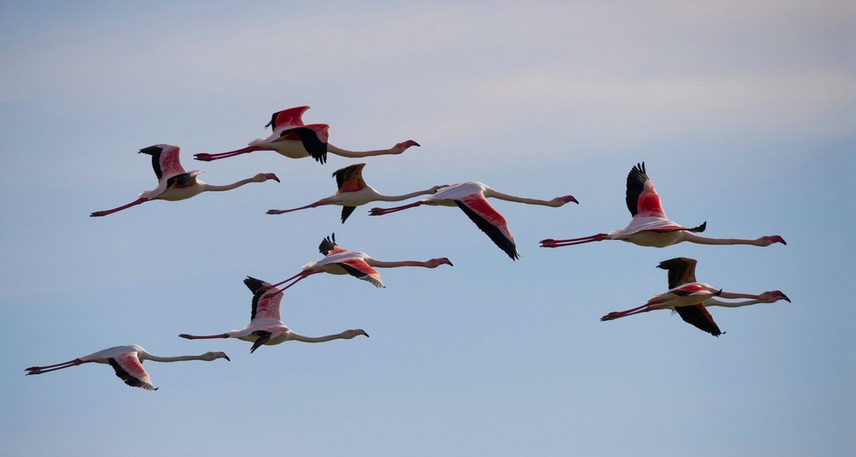