David Callaway at MarketWatch has it right: Market catastrophes rarely happen when everyone is looking.

That’s why he says a summer rally is “inevitable”, possibly tied to Greece’s exit from the Euro — the very event that investors fear the most.

European authorities are more or less ready to engineer a Greek exit and they will probably wait until after the elections there on June 17. It will be done under cover of massive financial cannon fire from Germany and the European Central Bank, as they finally choose a bailout over the slow-motion death of the euro.

And it will cause a rally in stocks around the world, because the dreaded contagion to other markets will not occur, at least not right away, as is feared. Instead, a precedent for a country dropping out of the single currency experiment will be set, and the pressure will ease on countries like Spain, Italy and Portugal.

A rally of the kind Dave is talking about is probably not going to happen without more bloodletting, mind you. I see a lot of caution on the part of money managers still.

Some of the Covestor money managers I talk to most are Bob Gay, former quant research head at DLJ, and manager of the Earnings Surprise model; Bill DeShurko, at 401 Advisor, who manages the Dividend and Income Plus model; and Mike Arold, trader, and manager of the Technical Swing model.

None of them are going full-bore with new risk-on positions right now. The only exception is that Arold is now playing several bounces for short-term upside.

When those guys start to get more aggressive, that is one of the green lights for a rally, in my mind.

But watch it, because we’re darn close to a signal there.

Read our latest post on the performance of utility stocks relative to the S&P 500 for background.

Mike Arold, who runs the Technical Swing model, is now backing out of his short positions in preparation of a market bounce. Here is how he plans to play it. 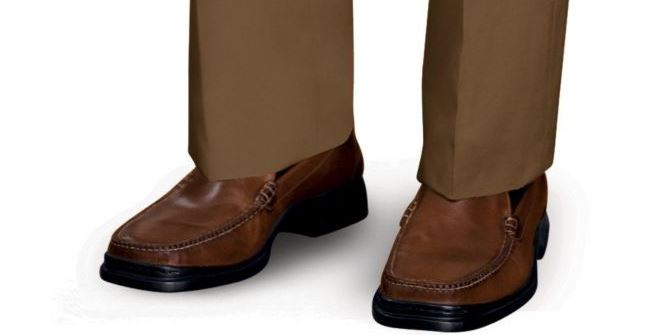 The market impact and debate over Fed tapering is fierce.

Companies are still beating earnings, but missing on the top line.