It’s been my contention for some time that investors are not particularly adept at assessing geopolitical events.  Investors are exceedingly good at reckoning with events that directly affect corporate earnings and the like, but much less so at determining how political events will impact their holdings in advance of events.  And I also believe that US investors can be particularly myopic when it comes to political moves outside our borders.  It is instructive to examine how the markets have dealt with recent events in the UK and China.

As I write this, it appears that Rishi Sunak will be succeeding Liz Truss as UK Prime Minister.  Gilt traders are enthusiastic, with benchmark gilt yields down by about 30 basis points, though the FTSE 100 Index and British Pound are greeting the move with muted enthusiasm.  The tone of those moves is understandable.  Mr. Sunak was considered a stable Chancellor of the Exchequer under Boris Johnson, and thus a known commodity for markets. That is in contrast to the fact that in Ms. Truss’ brief tenure she managed to create a crisis in gilt markets and UK pension funds with a few misguided policies. It is logical to believe that Mr. Sunak will have a more modest set of policies, or at least get a sense of how markets might react before implementing them.  Yet it is important to remember how just a few weeks ago, investors had no clue how damaging the then-incoming Prime Minister’s government could be. Markets were blindsided, as they often are when it comes to politics.

The more momentous world political event was the third term for China’s Premier Xi Jinping.  Over the weekend it became clear that he was cementing power even further, packing the Politburo with allies.  This was interpreted by investors as a furtherance of China’s zero-Covid policies and a greater likelihood of government interference or control of private enterprise.  The former is worrisome for the economy, the latter is worrisome for investors in Chinese companies.  Yet neither should have been all that surprising.  Did we really think that a man who worked single-mindedly to garner an unprecedented third term in order to stay in control of a global power would somehow immediately signal a more inclusive set of policies?

Although investors had no ability to vote on the events at China’s Communist Party Conference, they clearly voted “no” in the immediate aftermath.  Hong Kong’s Hang Seng index fell by over 6%, the Renminbi lost over 1% against the US dollar, and Chinese shares traded in the US fell sharply amidst renewed concerns about potential delistings.  The NASDAQ Golden Dragon Index (HXC) and the KraneShares CSI China Internet Fund (KWEB) are both over 15% lower as I write this.  More ominously, KWEB broke down through its all-time low, which was set in March of this year, and HXC is flirting with 10-year lows.

There is no way to sugarcoat the dismal performance of US traded Chinese shares.  They are down about 80% from their peak in early 2021.  That peak came after a near-doubling from their March 2020 levels.  It is understandable why investors would have been enthusiastic about the prospects for companies that could offer high growth in an economic superpower.  But a series of political moves – some from the SEC about auditing and some from China about exercising influence over tech magnates – have exerted a downward influence ever since.  Neither is likely to abate quickly with the solidifying of Mr. Xi’s rule.

Political events are the sort of “known unknowns” that cause difficulties in markets.  We often know that something is coming, but have a difficult time discerning what is already being discounted by investors and how they might react to the inevitable developments that are not fully anticipated.  That calls for risk aversion ahead of such events – whether by positioning defensively or hedging.

Mutual funds force managers to stay fully invested all the time. But if they see trouble coming, Covestor managers can move your account to cash or gold. 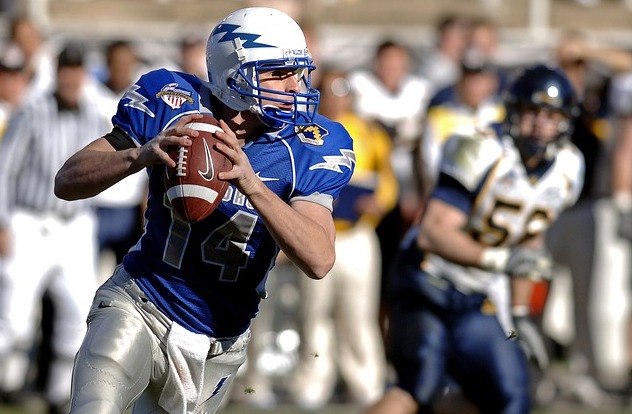 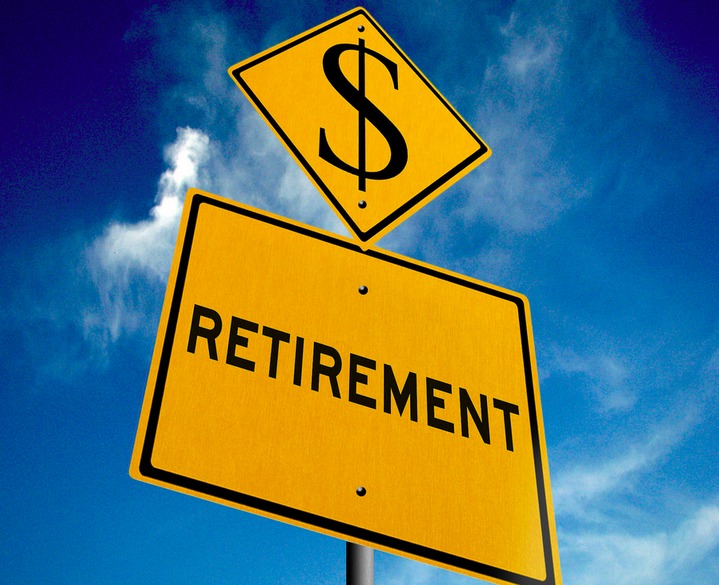 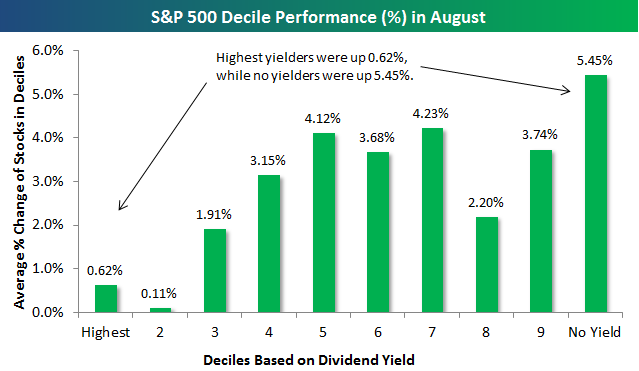 A few months ago, investors couldn’t get enough of high dividend payers. Now they want nothing to do with them.