Microsoft’s stock is on a tear this year, and the software giant’s market capitalization has just smashed through the $1 trillion mark.

As the Wall Street Journal points out, Microsoft (MSFT) crossed the threshold during intra-day trading on April 25. Its market value at the close of trading was $989 billion.

Apple (AAPL) was the first to cross that milestone last year after a monster rally over the past five years.

As of April 25, Amazon and Apple are slightly below the $1 trillion market value threshold.

The tech-laden NASDAQ Composite has advanced a sizzling 22% this year as of April 25.

The index has been powered by an especially strong performance among the so-called FAANG stocks: Facebook (FB), Apple (AAPL), Amazon (AMZN), Netflix (NFLX) and Google (GOOGL).

In this year’s stock market so far, tech stocks rule. 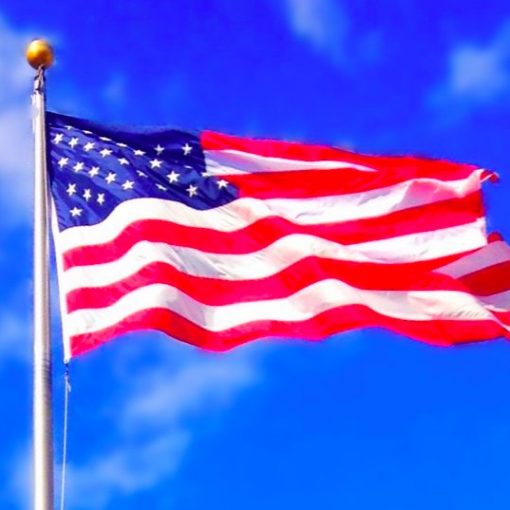 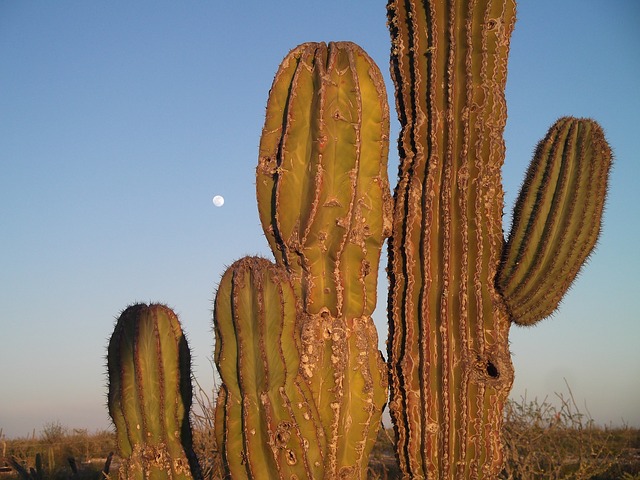