I invest in technology for a living. That usually means buying and selling publicly-traded tech companies. But I also invest in tech in a completely different way.

For the past eight years, I’ve been involved in competitive robotics as a parent, coach, mentor and sponsor. It’s been immensely gratifying and illuminating. 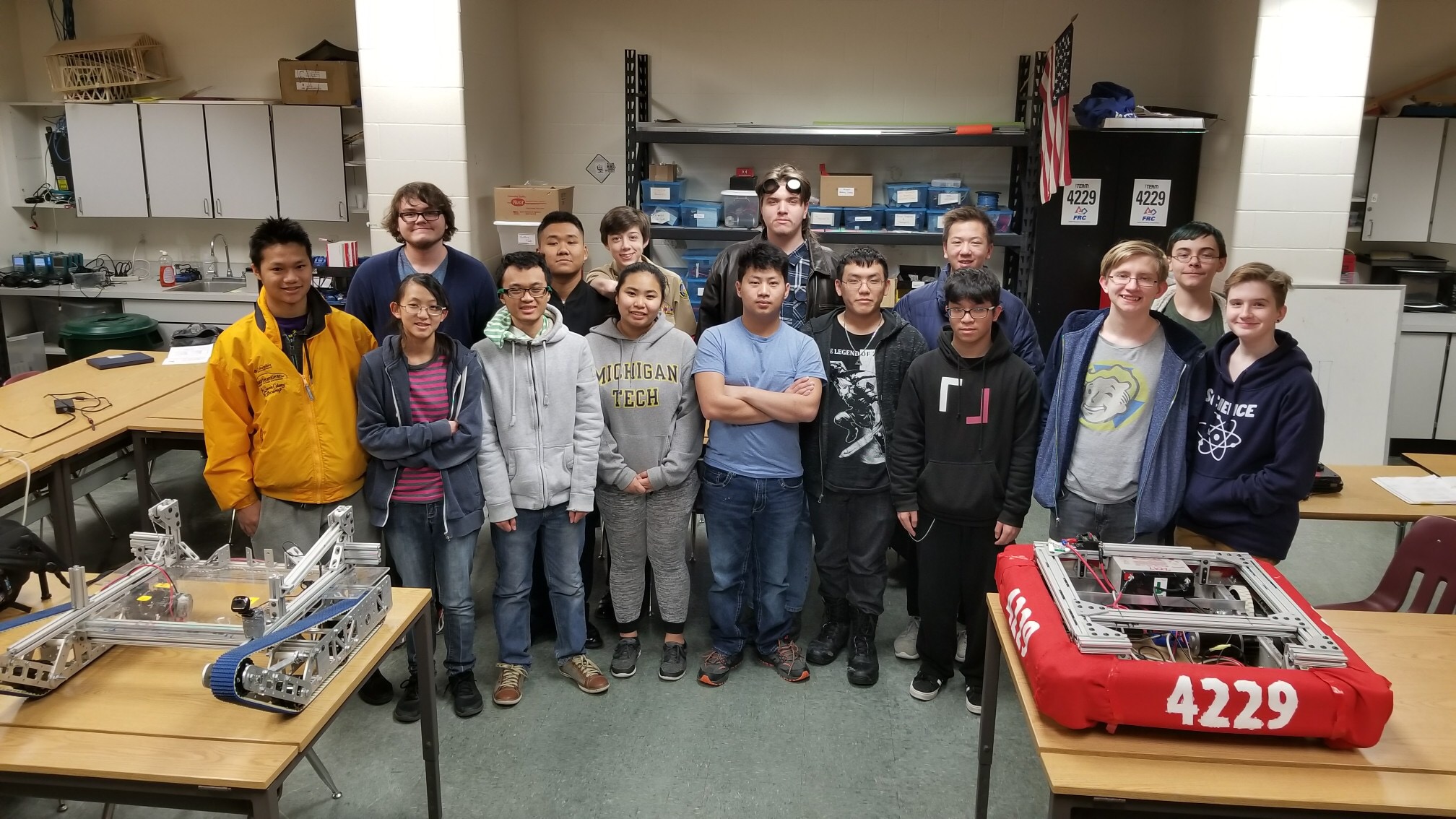 Right now seems like a good time to discuss those issues, because it’s tournament time not only for the winter ball-and-puck sports, but also for the FIRST robotics crowd.

A little background is in order here. FIRST (“For Inspiration and Recognition of Science and Technology”) is the NCAA of robotics in the U.S. and around the world.

Formed in 1989 by Dean Kamen (inventor of the Segway scooter), FIRST organizes teams and tournaments in which primary and secondary school-age students design, build and run robots of various sizes and abilities.

The robotics ‘season’ culminates in regional tournaments in February and March and the “Worlds” in late April. (Here’s a video link.)


The latter event has grown so large it’s now split into two separate tournaments to be held this year in Detroit and Houston.

I’m more than familiar with organized athletics. I played church-league basketball as a boy and follow many sports as an adult. And yes, Your Honor, I have filled out a March Madness bracket in my lifetime.

But once I got involved with robotics I was swept up by it.  And I’m not alone. Here in Minnesota, ice hockey is a religion on par with football in Texas.

But the number of FIRST-sanctioned robotics teams passed the number of boys varsity hockey teams in Minnesota about five years ago.

And the former number (about 200) is still climbing; the number of hockey teams isn’t. Nationwide the trends are similar. In 2016, 3,140 high school-level robotics teams were sanctioned by FIRST to compete in local tournaments.

My involvement began in 2010 as simply an involved parent to my son’s fourth-grade Lego League team; this year I’m an official mentor to my ninth-grade daughter’s high school First Robotics Championship team.

I’ve totally drunk the Kool-Aid. And I now think of robotics as a welcome antidote to organized ‘amateur’ athletics in this country and how the latter has devolved into something corrosively bad.

Bad like the way that the NCAA and its member schools profit immensely from college football and basketball without paying a dime to the athletes who actually play the games.

This injustice is compounded by the glaring fact that the administrators and coaches are mostly white. The players are mostly people of color.

Bad in how companies like Nike and Adidas market sports to players as young as seven or eight, when the chances of actually making a living playing professional sports is infinitesimally small. And the likelihood of injuring yourself is disproportionally high.

Bad like…concussions, leading for some to chronic traumatic encephalopathy.

Yes, athletic sports have inherent virtues that the athletic overlords can’t really mess with; durable values like teamwork, unselfishness and the value of preparation.

But all those values also apply to competitive robotics.  And nobody’s getting a concussion in the latter.

A social media presence. The variety of tasks means there’s greater likelihood for a kid to find a role on their robotics team in which they can learn and excel. STEM is just an acronym until you see a bunch of high school kids designing and building a robot. A robot!

My current role as a mentor has been in the area of fundraising and marketing.

I’m helping my daughter’s team develop a financial plan that goes beyond the traditional sources of revenue (think: “bake sales” and pass-the-hat efforts in the neighborhood).

In its place will be a relationship-driven model that will use social media to create a community of supporters on which her team can rely for ongoing financial and mentor support.

And I’ve taken the additional step of having my firm, Crabtree Asset Management, become a team sponsor, which involved a modest commitment this year of $500. The team has big plans for next year, so I expect our commitment will grow.

For established companies like Lowe’s (Nascar), Rolex (tennis) and FedEx (golf), sponsorship is a complex form of advertising for which those firms expect to earn a return on their spending. I have no such hopes.

My firm sponsors my daughter’s robotics team because we can scarcely think of anything better in which to invest: young people discovering themselves and skills they didn’t know they possessed.

If you think the robots vs. athletes ‘thing’ is my Revenge of the Nerds fantasy, you’re wrong: the nerds (e.g. Gates, Zuckerberg, Bezos) have already won. LeBron James is a millionaire. Gates, et al, are billionaires.

One other difference between robotics and athletics? With the former, you’re far more likely to be able to “turn pro” right after your formal education has ended. As of January 2018, there were 427,000 manufacturing job openings in the U.S., many of which require high tech skills.

And you know how much I love cash-flow-positive investments! 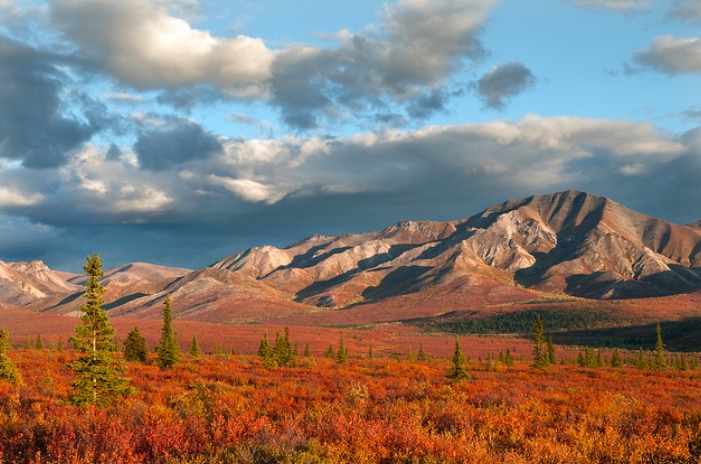 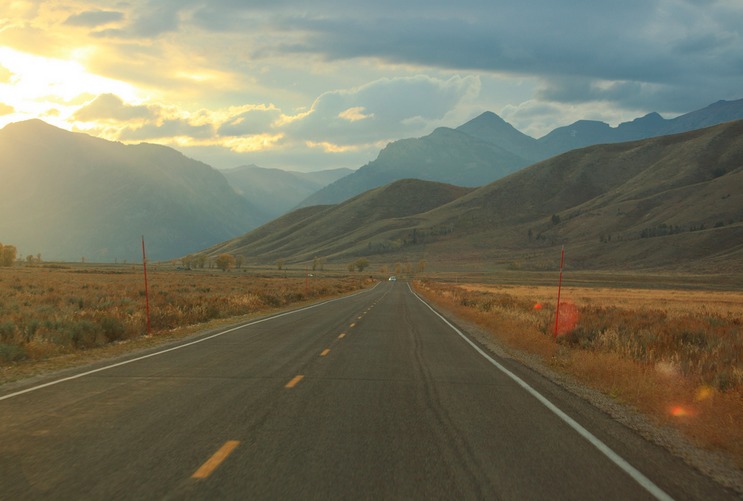 Here’s what investors need to know about the guidance game. 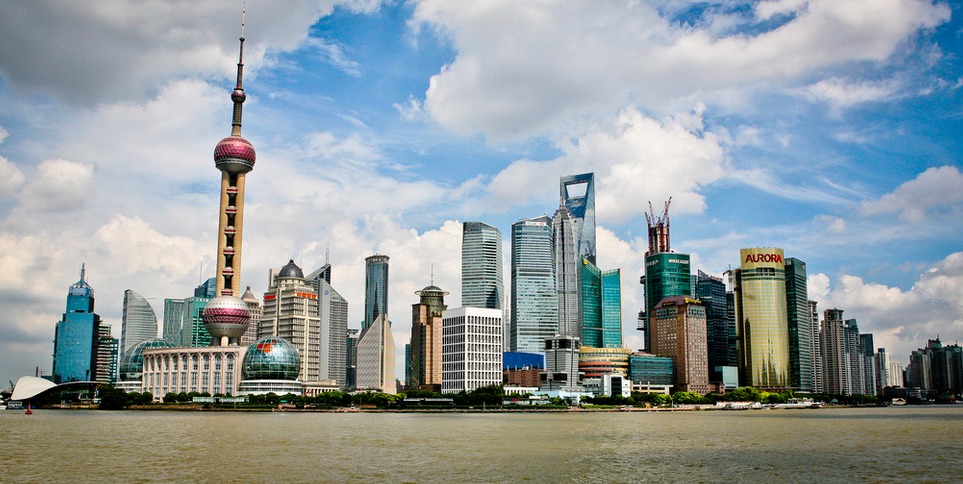 China is a $10 trillion economy with a global reach.