When one compares the current U.S. annual GDP growth rate of 1.9% to the yearly average (since 1948) of 3.22%, you realize how stagnant economic growth has become in recent years.


Both business executives and members of government would relish more economic expansion, but the pertinent question is how to make it happen.

Skeptics point to overcapacity in retail, poor infrastructure investment, swelling student debt, and the most costly health care system in the world as long-term impediments. 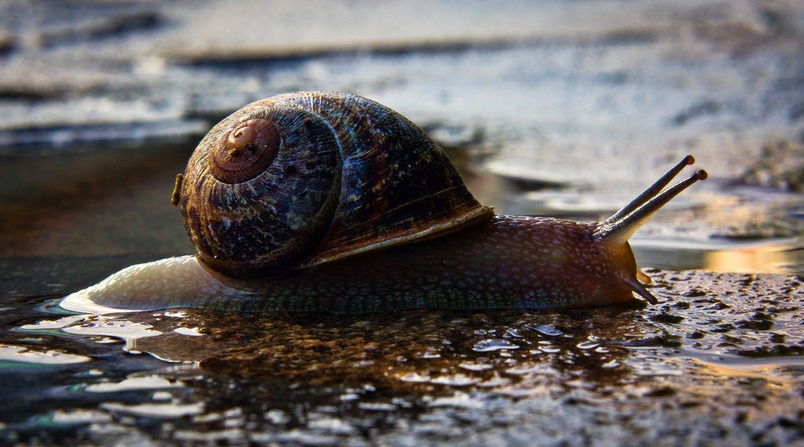 At the corporate level, profits are seen growing for the first time in a few years as S&P 500 estimates for 2017 hover around the $130 level.

In my opinion, the wild card in this picture is the country’s perpetually warring and ineffectual government.

Consider that the first attempt at a health care overhaul didn’t even clear the House.

It’s hard to believe reforming the tax code or passing an infrastructure bill can get done.

It remains to be seen if unshackling the business world from the large regulatory burden will encourage domestic investment versus international possibilities, or stock buybacks and mergers.


Time will tell, as always, but I think you should keep those expectations about a return to average GDP growth on hold. 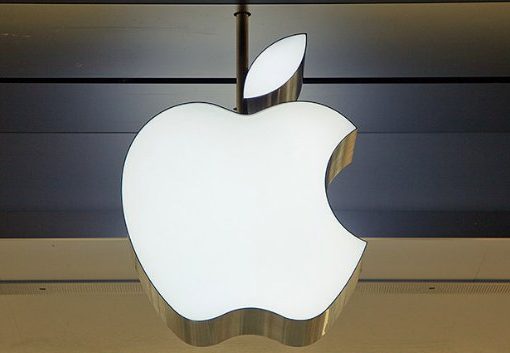 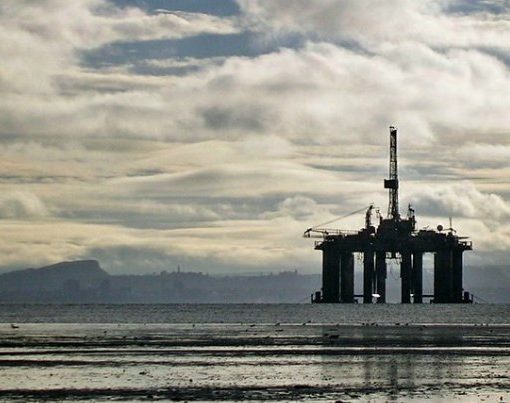 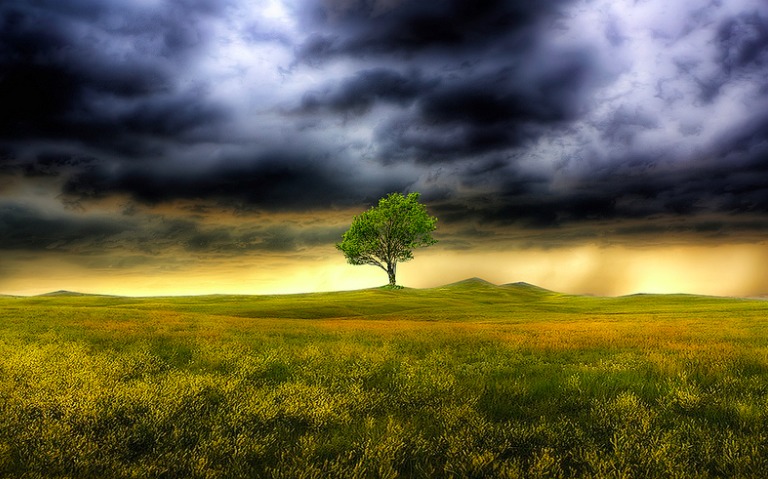