The first quarter of 2013 was a positive one for stocks. The S&P 500 Index (SPX) returned little over ten percent in the first quarter. We believe part of that can be attributed to relative calm atmosphere in Washington and part of it to modest global economic growth.

The unemployment rate declined and now stands at 7.6% from the peak rate of 10% in October 2008. The U.S. economy is showing strength year over year and GDP is moving up, but at slower pace.

Early baby boomers reached their retirement age during 2007 and the pace of their retirement is accelerating. We believe this demographic trend will have a significant impact on the economy. On the positive side, more jobs are available to young workers; but on the negative side there will be big vacuum of skilled labor also more entitlements need to be paid to these young retirees.

Long-term rates have moved down in tandem in the Western industrial nations, including the USA. Long term rates generally depend on short term rates, expected inflation and market participants’ demand and supply.

Currently the Fed’s accommodative monetary policy is keeping real interest rates low, but as employment numbers get better, We believe disposable income and discretionary spending will go up. In our opinion, that will put pressure on inflation and Fed should start raising interest rates.

Sooner or later, the Fed will stop buying long term bonds and long-term rates will start creeping up in our opinion. Biggest concern right now is that with bond investors looking for higher yields, they will buy lower quality junk bonds.

Probably the prudent  thing to do we believe at this point is to refinance mortgage loans and lower the duration of the bond investments; in other words, in our opinion investors should increase short-term bonds in the portfolios.

At the end of the first quarter, our portfolio trended up along with general market. Going forward, we believe the market should go up more from these current levels as more funds start moving from precious metals like gold and bonds into equities. As of now, we are fully invested in the market and may not make any significant changes to our portfolio. 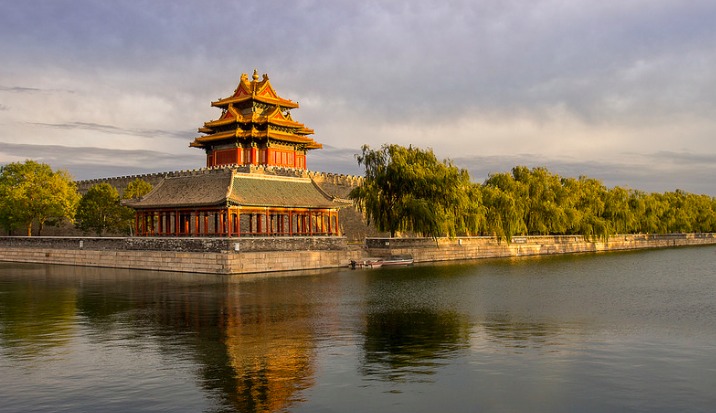 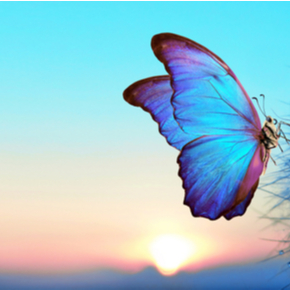 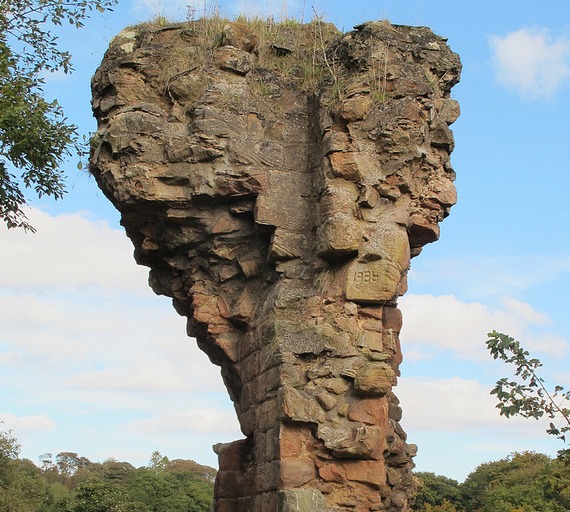