Sometimes being in the public view has its downside, though, particularly when a famous person experiences huge financial setbacks.

You don’t have to be super-rich to fall prey to poor estate planning, overspending and huge debts of course.

But a number of celebrity bankruptcies do offer useful lessons to ordinary investors. 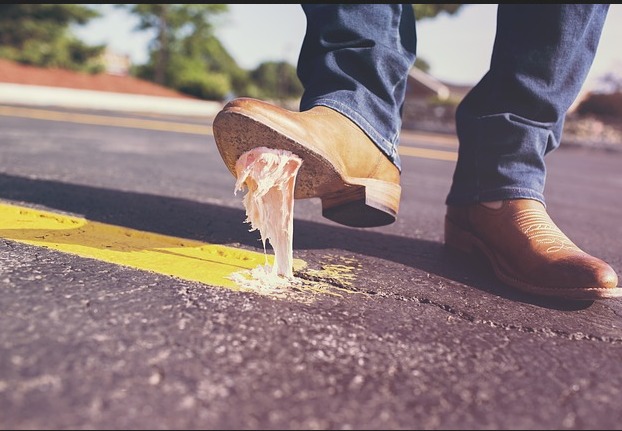 Here are some of the more spectacular financial tumbles.

The star of such movies as Con Air and The Rock likes to live large, especially in fancy digs.

He reportedly owns an $8 million castle in England and a second castle in Bavaria, two multi-million dollar mansions in New Orleans, and a $17.5 million palace in Bel Air.

He also owes the IRS millions and blew through a personal fortune of more than $100 million.

Say a little prayer for Dionne.

The former pop diva had a string of hits in the 1960s and 1970s, thanks to her collaboration with the fabled songwriting team of Burt Bacharach and Hal David.

In 2013, citing bad talent and money management, Warwick filed for personal bankruptcy after amassing $10.7 million in debt, most of which she owes to the IRS.

The Donald often passes judgement on aspiring entrepreneurs on his long-running reality show called The Apprentice.

Less well-known is the fact that the real estate mogul, who owns gambling casinos, office towers and hotels, has filed for corporate bankruptcy four times since 1991.

Trump’s famous catch-phrase (“You’re fired!”) doesn’t seem to apply to him for some reason.

True, but divorces can be financially catastrophic.

In 1996, Burt Reynolds filed for Chapter 11 after a failed restaurant venture and a costly divorce from Loni Anderson put him in deep debt.

Back in 2013, the actor known for his roles in Boogie Nights and Deliverance had his estate in Hobe Sound Florida foreclosed on by his creditors.

The legendary rock guitarist and composer of such hits as Purple Haze and Hey Joe died at the age of 27 from a drug overdose in 1970.

He passed away without with a will and his descendants spent 30 years sorting through his estate.

It’s hard to find a better example of why you should have a will.


Finally, let’s take a moment to remember Samuel Clemens (aka Mark Twain), the classic American author of The Adventures of Tom Sawyer and the A Connecticut Yankee in King Arthur’s Court.

He made some bad investments, notably by sinking a big part of his fortune and wife’s inheritance in the failed Paige typesetting machine, which was complex and error-prone.

Clemens spent his later years deep in debt and declared personal bankruptcy in 1894.

So what’s the takeaway? First off you don’t have to own castles in Europe to get into a world of financial troubles.

So take heed of these lessons.

Living within your means (Cage), be careful about who manages your money (Warwick), and do your homework before committing a big chunk of your wealth to a business or new technology (Clemens.)

Above all, don’t overestimate your financial acumen. Show a little humility about what you don’t know. (Trump.)

There are plenty of excellent online sites that can raise your financial IQ and give you advice about what investments may help you meet your financial goals.

There’s a wealth of easily accessible advice to keep your finances on stable ground.

So why not take advantage of it?

Remember, there’s nothing glamorous about finding yourself in a financial hole.

Continued learning: Why the best holiday gift for you family is smart estate planning. 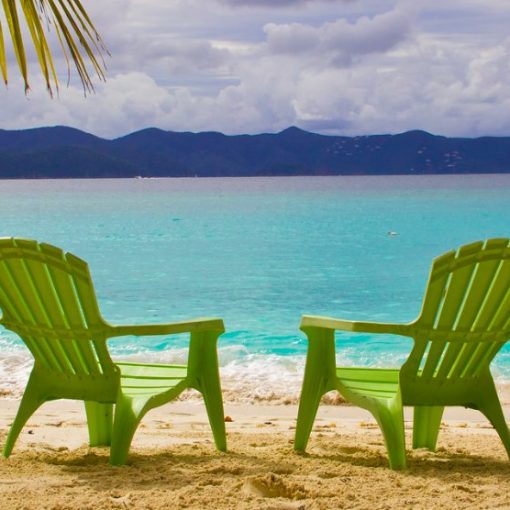 The Fed is serene about inflation, but some investors see trouble ahead 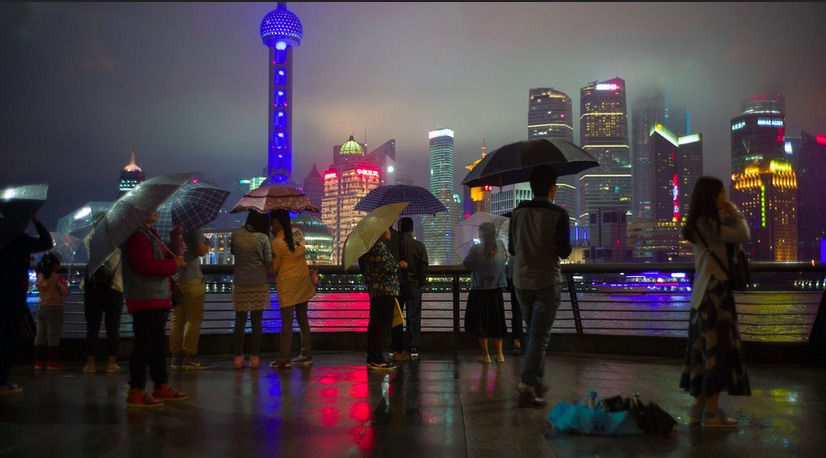 Chinese debt is clocking in at 225% of total GDP 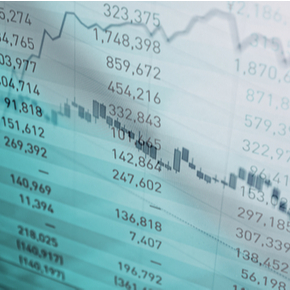