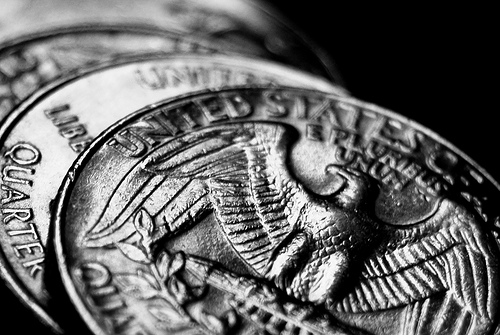 After a downturn early in late January, U.S. stock prices have regained their equilibrium. As the first quarter of 2014 winds down, the S&P 500 Index (SPX) is up 0.70%, while the Dow Jones Industrial Average (DJIA) is just below the waterline (-1.45%) through March 26.

Investors have had to be especially nimble-footed this year. Many of the assumptions fashionable back in early January (stocks prices will continue to climb, the Yellen Fed will move cautiously and steer clear of bonds!) haven’t held up.

Here are six remarkable market surprises in the first quarter of 2014.

The Fed: Janet Yellen sent a ripple through financial markets when she said that the Fed would starting raising interest rates about six months after the central bank finishes winding down its bond buying program.

Assuming the economy doesn’t tank, the bond buying effort should finish up late this year; if so, an interest rate hike from the current near-zero levels might come in mid-2015. That comment flies in the face of expectations last year that Yellen would be more dovish than Ben Bernanke. Maybe not. Instead, she may be signalling that post-financial crisis monetary policy is drawing to an end.

Stocks: While few analysts thought 2014 would match the spectacular 30% gains in stock prices last year, most predicted the bull market rally would continue.

Nobody knows for sure, but this year isn’t shaping up to be a banner one for stocks. Also, mid-term election years aren’t known for great starts.

Morningstar analyst Lauren Adams says stock investors may want to play defense the rest of the year, given the historically pricey valuations throughout the market. Of the universe of stocks that Morningstar tracks, the average listed company is trading at 104% of fair value, according to Adams.

Bonds: Turns out the expected great rotation of money out of bonds and into stocks may be short-lived. Bond ETFs raked in $10 billion (net) in 2014 through March 21, according to data compiled by Bloomberg.

At the same time, according to the Investment Company Institute, fixed-income mutual funds took in $14.9 billion in 2014 through March 12 after heavy redemptions last year.

Yields on corporate and government debt remain relatively low in 2014. The average yield of the Morningstar Corporate Bond Index is still only 3.07%, not much higher than the lows it hit earlier this year.

Emerging Markets: Economic challenges and political tensions in the developing world are starting to bite into global economic growth, according to the OECD, which recently lowered its growth forecasts for advanced economies.

Financial pressures—defined as stock price declines, nominal effective exchange rate (NEER) depreciation and rising bond yields—are still significant in many emerging markets, according to the OECD. Even worse, Russia’s annexation of Crimea may draw sanctions from the West that would almost certainly push that energy-dependent economy into a full-blow recession, the World Bank has warned.

Commodities: On the upside, many commodities have performed better than expected since the start of the year. Ned Schmidt with the Market Oracle points out that the Agri-Food Price Index, gold and oil have easily outperformed equities so far in 2014. Soft commodities have been particularly strong in early 2014.

REITs: Then there has been the comeback in the Real Estate Investment Trust (REIT) market, listed stocks that pay dividends and invest in commercial real estate, such as apartment buildings, office buildings and shopping malls.

This TV ad spot was banned in the UK shortly before its planned debut because it “denigrates the bottled drinks market,” according to Clearcast, […] 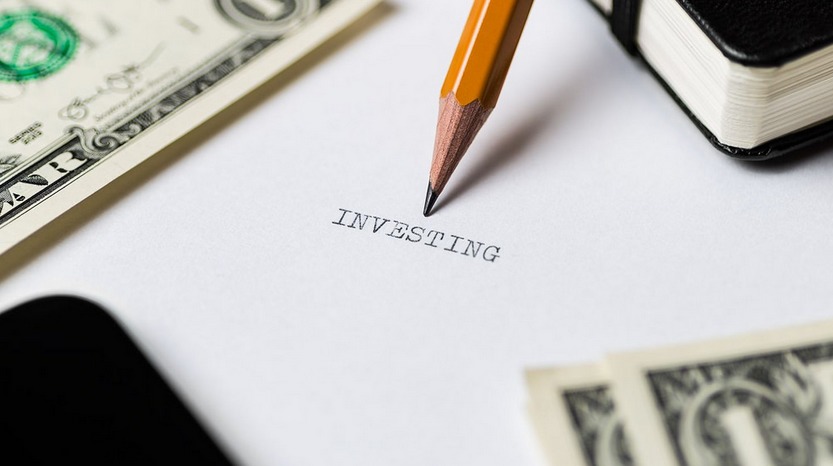 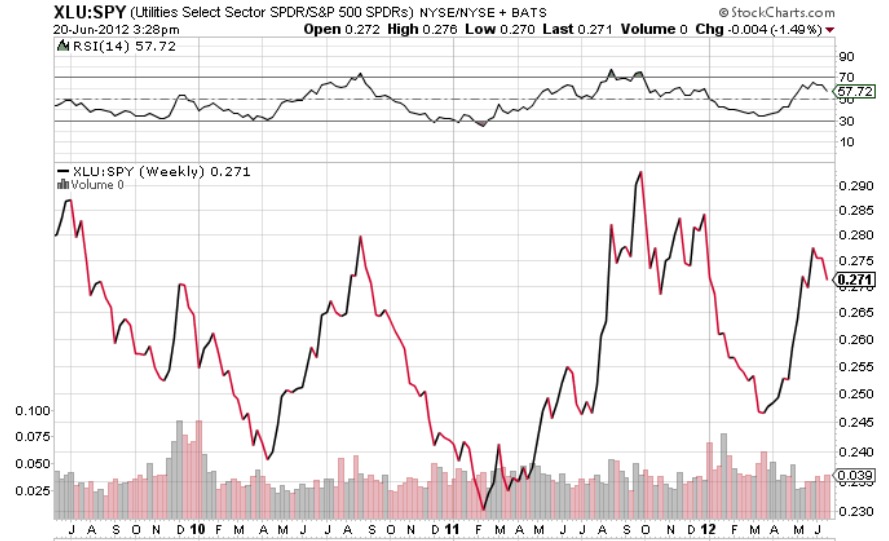 Utility stocks are showing signs of buyers’ fatique, and now trade at a higher price-to-earnings ratio than the technology sector.

WePay pored over some academic papers, Consumer Reports, and trade group publications to produce a helpful infographic on the behavioral economics of […]