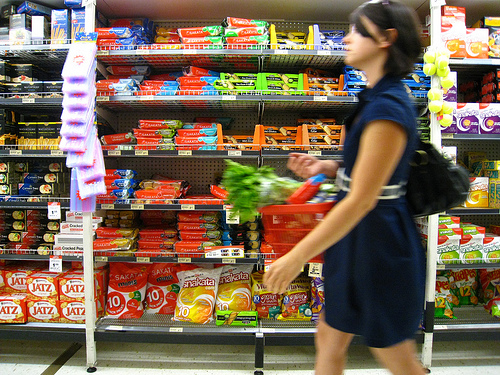 The S&P 500 Index has rallied back to all-time highs after an early stumble this year. Yet some investors with a contrarian streak are worried about apparent complacency in the market and are thinking about ways to play defense in their stock portfolios. 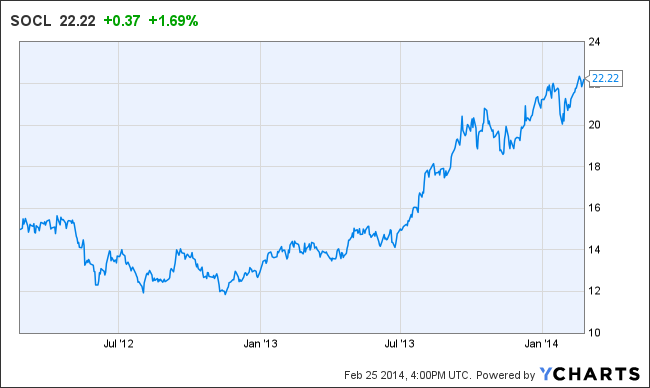 Similarly, companies with zero profits and marijuana-related stocks have been among the most actively and best-performing areas of the market recently.

“In this backdrop of human emotions, which begins to take over, it’s one of greed, it’s one of willing to pay for something that will happen in the future and being afraid that one might be left behind,” Jeff Mortimer at BNY Mellon Wealth Management said in a Bloomberg report this week. “It benefits the whole market. Whether or not they’re overpaying, only time will tell.”

Investors worried about valuations in U.S. stocks but who want to remain invested in the market are looking for the most attractive sectors for playing defense.

Morningstar analyst Robert Goldsborough makes an interesting case for consumer staples, which have been beaten down this year, lagging every other U.S. equity sector except energy.

It’s not hard to understand why. Wal-Mart (WMT), the world’s largest retailer, reported disappointing earnings for its just-ended 2013 fiscal year and a softer-than-expected outlook. The company’s lackluster results underscore a bigger recent trend of weakness in the retail sector after outperforming the S&P 500 index several years running. There are lingering concerns that lower-income consumers are tapped out.

Still, Goldsborough thinks contrarian investors with an appetite for risk might take a look at consumer staples with strong dividends that might have been oversold. Second, he points out these stocks perform well in the late stages of an economic expansion. Finally, ETFs focused on the sector — such as the Consumer Staples Select Sector SPDR ETF (XLP) — offer decent dividend yields. 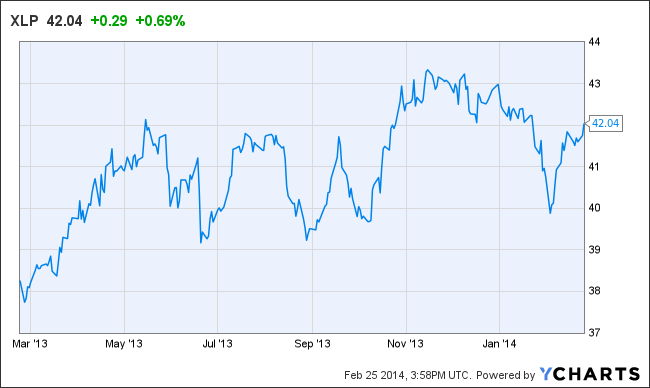 Consumer staples have one of the lowest price to fair value ratios of any U.S. sector, based on Morningstar equity analyst research.

“Over the past 12 months, the staples sector has lagged every other U.S. equity sector except the energy sector, and it has been the worst-performing equity sector thus far in 2014,” Goldsborough writes. “While the sector’s poor relative performance undoubtedly has frustrated staples fund investors, there are positive reasons to invest in defensive names right now.”

Another favorite during times of uncertainty is the utilities sector, notes Matt Krantz with USA Today. Utilities stocks trailed the S&P 500 last year as interest rates moved up. However, the Utilities Select Sector SPDR Fund (XLU) is up about is up 3% so far in 2014 while the S&P 500 is flat. The outperformance of the utilities sector suggests some investors are rotating to defensive sectors. 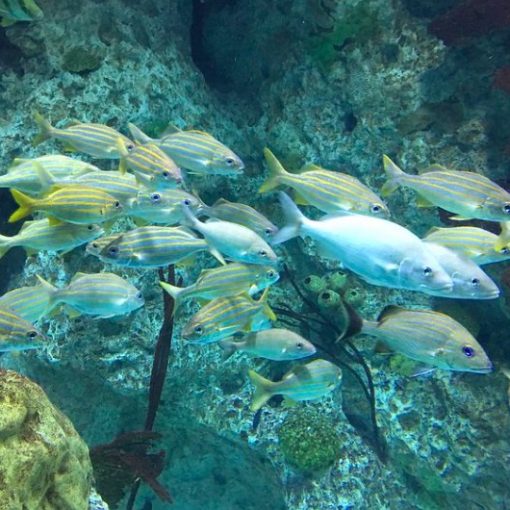 In a surprise, Peltz group didn’t pick up a single board seat.

Seems like it’s time to sniff around the wreckage. 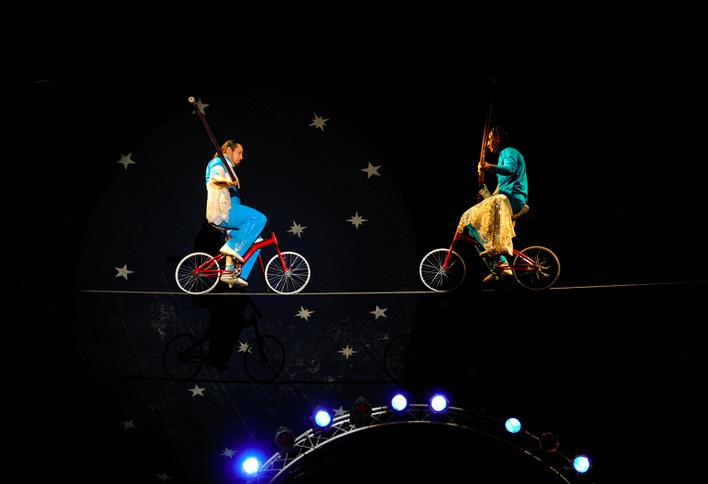