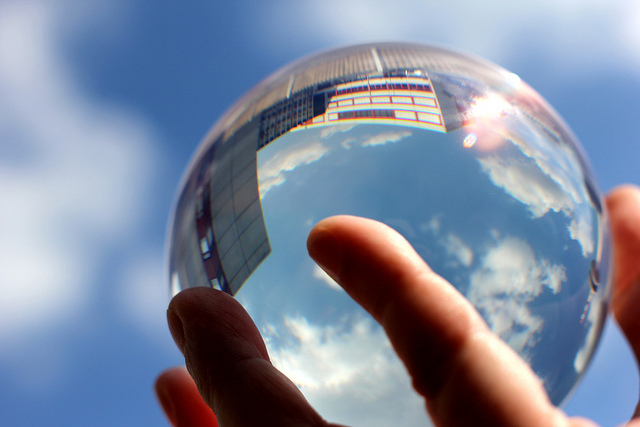 A lot of investors are talking about how to prepare for rising interest rates.

It’s a widespread belief that we’re in a rising rate environment. The only problem is that Treasury yields have fallen so far in 2014, despite Federal Reserve “tapering” and recent concerns the Fed may raise rates sooner than expected.

The yield on the 30-year Treasury bond fell below 3.5% on Thursday to its lowest level in about nine months.

Bond rates and prices move in opposite directions, and the iShares Barclays 20+ Year Treasury Bond ETF (TLT) has been rising this week amid a pullback in momentum stocks.

Rates could fall more since it appears the the Treasury ETF is trying to break out of a multi-month trading range to the upside. A rally would surprise investors who are bearish on Treasury bonds and positioned for higher rates.

It’s not exactly clear why Treasury bond prices are rising. Treasuries are a traditional safe haven, so investors could be seeking shelter against an escalation in Ukraine, a soft patch in the economy, or potential deflation. Or it could be some portfolio squaring before the end of the first quarter.

Jesse Felder at The Felder Report blog makes the case that a potential ending of the Fed’s bond-buying program, known as quantitative easing, might actually be bullish for Treasury bonds — meaning that rates would fall.

“The bottom line is I just don’t see any evidence to suggest that we are in anything resembling a ‘rising rate environment’ or that one is even anywhere on the horizon,” he writes. “This is not to say that somewhere down the road there may be consequences for the Fed’s easy policies and one of those may be rising rates. It’s just not happening right now.”

“Slowing economic growth, low inflation and a lack of motivated sellers will keep interest rates depressed, at least for the rest of this year, according to Jeffrey Gundlach,” Advisor Perspectives reports.

He thinks decreased consumer spending will also prevent rates from rising quickly any time soon. Additionally, Treasury yields have fallen when the Fed has withdrawn its stimulus because it weakens the economy — Gundlach noted that rates are down since the Fed started tapering.

Gundlach predicted that the 10-year Treasury yield would approach 2.5% from about 2.7% currently. For yields to drop below that level, he said, there would need to be “serious deterioration in the economy or an increase in the deflation risk,” according to the report.

The direction of interest rates doesn’t necessarily predict what will happen next in U.S. stocks.

Still, the potential breakout in long-term Treasury bond prices is something to keep an eye on, since it would suggest investors are moving away from riskier assets.

Where can you find yield with the 10-year Treasury note still yielding less than 3%? Download our free investing guide Generating income in 2014. 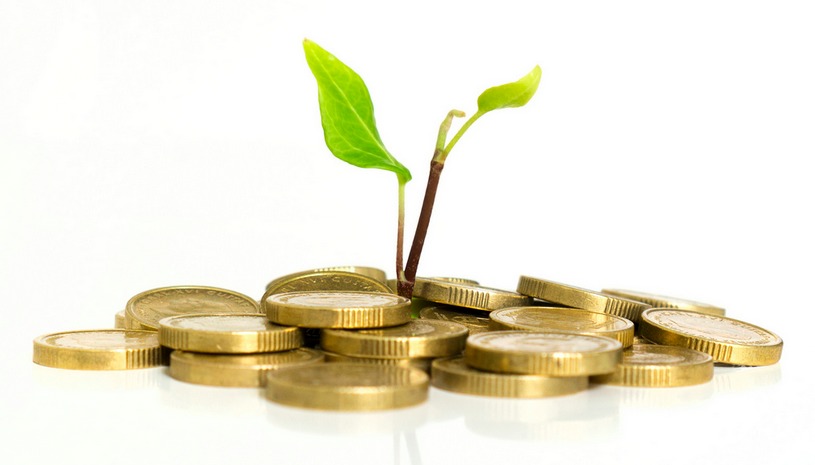 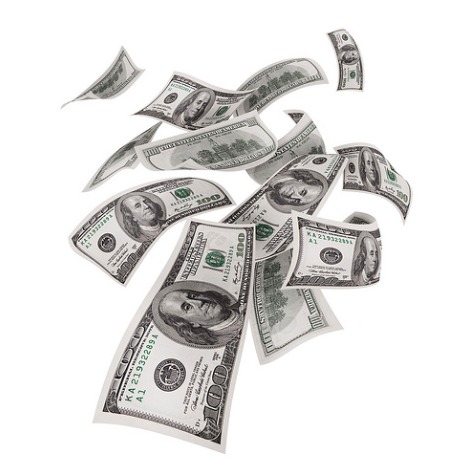 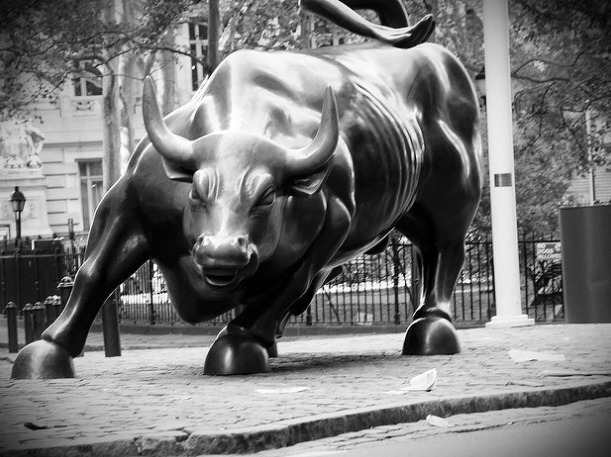 The stock rally looks historic but storm clouds are gathering