In 2014, you will see a handful of consistent themes across Sizemore Capital portfolios:

1.     I am overweight Europe and emerging markets.

3.     I am underweight non-dividend-paying U.S. equities.

While I remain broadly bullish on U.S. equities in general, in my view they no longer offer compelling value. After five years of nearly uninterrupted bull market, the easy money has long since already been made. I expect U.S. investors to return to a focus on quality, which should favor dividend payers over non-dividend payers.

Looking overseas, I see much more attractive pricing and better opportunities for capital gains. Europe, by and large, has not participated in the past five years’ worth of bull markets, and the continent is only now starting to emerge from its post-crisis, austerity-driven recession.

And most emerging markets—which collectively were a fantastic asset class for most of the 2000s—have traded sideways or down since 2011. 2013 was the first year since the crisis where investors really chose to embrace risky assets. Now that they are at long last comfortable investing again, I expect them to flock to the markets with the most attractive pricing—which again, I see as being Europe and emerging markets.

Finally, now that tapering has finally begun, I expect investors to reevaluate income securities. Dividend paying stocks and, particularly, “bond substitutes” such as REITs were dumped indiscriminately in 2013 as investors, terrified of what tapering might mean, sold first and asked questions later.

I have no way of knowing for sure, but assuming that inflation remains near generational lows and Fed tapering will be a slow process, I expect yield-focused investments to enjoy a healthy rally in the first half of 2014.

The sell-off in social media stocks like LinkedIn has been steep.

The spread between short-term and mid-term VIX futures is alluring.

The fundamentals are still robust at Chesapeake Energy 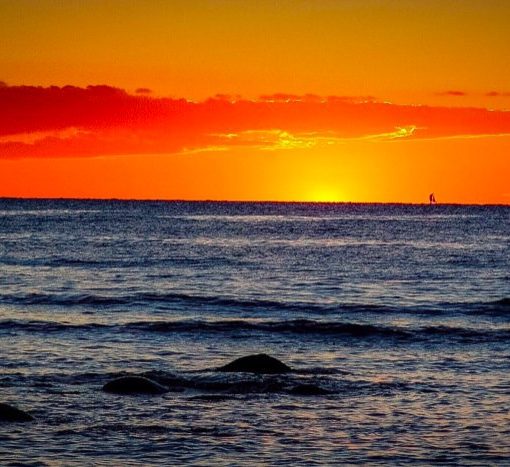