January 2012 was a strong month not only for the Crabtree Technology model, but also for the capital markets as a whole. A steady stream of solid economic news, such as three-year lows in the weekly U. S. unemployment claims, bolstered confidence in general and investor confidence in particular.

In the world of technology, however, there were hits and misses, particularly when it came to reporting December quarter earnings. There were very solid reports from Apple, IBM and Netflix. Conversely, Google and Amazon disappointed, causing each company’s stock to decline sharply the day after each reported numbers.

Among Crabtree holdings, IBM (IBM), Electronics for Imaging (EFII) and OSI Systems (OSIS) were the standouts, in each case exceeding expectations and offering forward outlooks ahead of expectations – either their own prior outlook, or Wall Street estimates.

Disappointments came from Symantec (SYMC) and Electro Scientific Industries (ESIO), though neither of those two companies’ quarters would be considered to be “blow-ups” in Wall Street parlance.

Nonetheless, February will bring with it a rebalancing of the Crabtree Fund, and those companies failing to exhibit the key Crabtree characteristics (e.g. execution on their business model) will be swapped out for those still possessing them. Of course, earnings season for the December quarter won’t be over until mid-February, so we’ll have more to say in next month’s report, plus an update on the fund’s composition, which will have changed by then.

Because we don’t really “react”  to the general economic and financial news flow by selling current holdings or buying new ones, we typically don’t pay too much attention to the daily headlines. However, we do have strong feelings about certain companies. Here are a few words about this month’s featured Crabtree holding, IBM.

IBM continues to confound and amaze people. The most recent surprise was when notoriously tech-averse billionaire Warren Buffett took a large position (is there any other kind of Buffett position?). But we think that Mr. Buffett simply came to understand what we have known for many years: IBM doesn’t manufacture business machines. They manufacture earnings. They do so as follows (source – IBM reports and Yahoo Finance):

IBM hasn’t really amazed us at Crabtree. We cottoned to their secret strategy years ago. It is an example of why we generally pay no attention whatsoever to a “tech”  company’s technology and focus almost exclusively on a company’s business model and market opportunity. Sure, IBM created Watson, their Jeopardy-winning supercomputer, but it is the aforementioned acquisition/cash flow/buy-back cycle that keeps us as investors. IBM has been a holding in the Crabtree Fund since we started it nearly three years ago. Welcome aboard Warren!

Well, that’s all for this month. February will bring many more earnings reports. Plus, Facebook just filed for an IPO yesterday, so we’ll be digging into their SEC filings. We’ll have completed our quarterly re-balancing of the Crabtree Fund by the end of February, so we’ll let you know about what’s new in the portfolio.  See you then!

On any given day, the noise of the market is far more powerful than any signal. 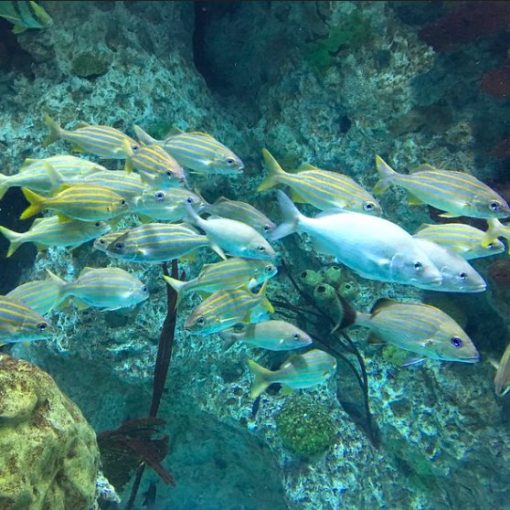 Here’s how I’m playing the Russian economic downturn in 2015. 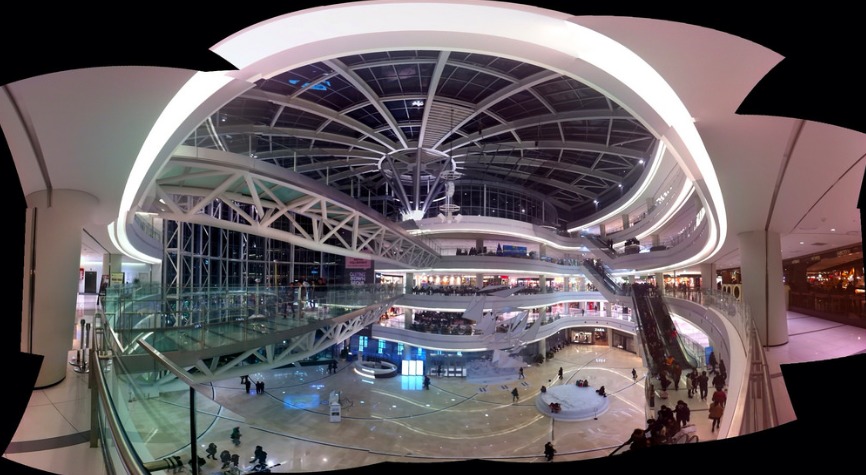 A strong holiday season bodes well for US consumer spending