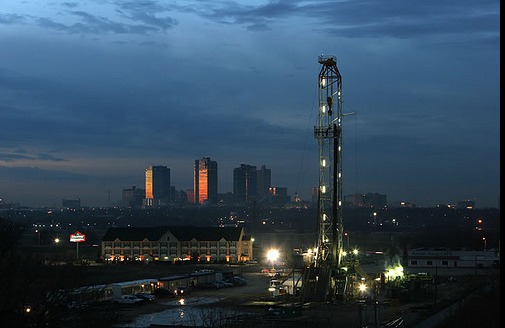 Somewhere along the mainline Highway 2 between the waters of Lake Superior and the picturesque highlands of Montana, a fortune of untold value sits and waits dormant.

Plodding along the great plains of North Dakota, running parallel with the Canadian border to the North, a visitor would appear to be the furthest away from civilization as possible in a locale where the virtual limits of human eyesight can be tested.

If it weren’t for the surprising amount of vehicle traffic, moving along at a constant pace, the place would seem desolate and uninhabited. However, all of those pickups and tractor-trailers have to be heading somewhere. They have to have a purpose.

All of these vehicles are moving steadily along the highways that rip through the middle of a vast and open farming landscape. Traffic-clogged, sleepy farm towns dot the traveled route almost as often as random missile silos silently operate just off the major transportation arteries.

Hay bales and roadside sloughs are the only landscape, when suddenly an explosion of industry and an over- pouring of human population suddenly appears. You’ve made it to the oil patch; the epicenter of the Bakken Shale revolution.

For the better part of two years, we have spent nearly every waking hour developing and producing an investment thesis surrounding the activity taking place in the Williston Basin.

From the moment the switch was flipped, and the realization of the true potential of what is taking place in the center of the Continent came full circle, the Bakken and related unconventional shale formations have been a passion of ours. With fervor and dedication we have tried to hone our craft and tailor our portfolios to capture the full effect of the revolution the Bakken has influenced.

But even after countless research reports, market publications, assorted online articles, and due diligence with local operators, there is absolutely nothing on Earth that can compare with seeing it with your own eyes.

So that’s what we did. Rather than sit behind a cushy desk in an air conditioned office, we put rubber to road and traveled to the heart of the Bakken oil boom to experience it for ourselves. We wanted to get our hands dirty. We wanted to feel the essence; to see it firsthand. 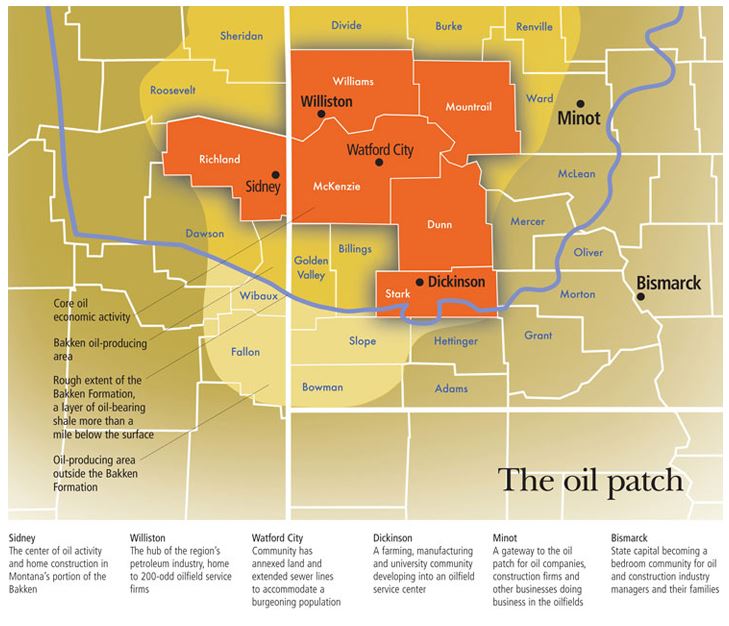 We wanted to talk with the men and women who make it all so real. We knew that in order to develop the best investment strategy possible, we had to dig deep and understand this business from the ground up; that all starts in the patch.

The initial impressions were incredulous. The entire trip was marked by traffic. Seemingly from the moment we entered North Dakota until the time we left again we were constantly in traffic. The incredible part was that there were no towns. Seemingly mindless swarms of automobiles were steadily driving into an unknown abyss.

It was a spectacle. The first major detour takes place in Minot, ND; a small city most renowned for being the birthplace of Hollywood actor Josh Duhamel. While Minot was once a casual place built and maintained by the agriculture that surrounds it, only a shell of that existence is visible anymore.

Aged, decrepit buildings are pieced in among modern and efficient structures clearly developed in a hurry. The main road moving through the city is as congested as Manhattan both day and night. As far as your eyes can see, a solid red line of taillights stare back at you. The surge of population is incredibly apparent.

This is only the fringe, since Minot still stands about 25 miles from the Easternmost Bakken-targeted oil well. The farther West we traveled the more wild the place became. As we moved closer to Williston, the countless hay bales on the horizon were slowly replaced by signature “donkey pumps.”

Suddenly, just as you get caught up in the surreal realization of what exactly you’re driving over, you are catapulted into the middle of oil patch hysteria. Our travels took us through several tiny railroad towns. All of which now have to endure a flowing and unbroken line of tanker trucks and service vehicles completely filling their main streets.

More driving West. Into Watford City, a small North Dakota town that once housed only 1,600 people. Economic development in the area has tripled this number since 2010. Watford City is one of many examples of how life has exploded across the oil patch.

By now the sight of drilling rigs operating in the distance is becoming second nature. Alongside these massive latticed metal contraptions were long, blackened pipes standing vertically in contrast to the clear sky backdrop. A massive, growling fireball emitted from these pipes on a 24 hour schedule. It never stopped.

In reality, the flame was a result of natural gas being burned off of the oil flow as it emerged from the ground at the site of the well. It is mind boggling to watch hundreds of thousands of dollars in natural gas burn up in flames because there just simply is no infrastructure to contain the production.

Hours of driving were broken up by several stops at company sponsored drilling sites where we had the opportunity to meet the individuals that live their lives in the patch. Many of them are from all across the country.

A quick trip through a “man-camp” established on the outskirts of operations was like a novelty shop due to the amount of different license plates plastered to the vehicles parked there. The people themselves completely embody the nickname “roughneck” they have embraced.

Most, if not all of them live and work right there on the rig site. They leave their families for the better part of a month for the opportunity to work hard for very good money, and return home for a small sabbatical just to up and leave again for another rotation on site.

Their mobile “cabins” are modern, convenient, and comfortable, but with the doors closed they have a feel similar to what would be expected aboard a vessel on “Deadliest Catch”. These people are modern day frontiersmen clinging to the gold rush mentality similar to generations past.

The main takeaway from the duration of the visit began with the growth taking place in one of America’s previously most remote locations, and finished with the understanding that this entire operation is only getting started.

On top of that, only a small portion of the population can truly understand and appreciate what is going on in Western North Dakota.

Fueled by America’s desire to gain energy independence as fast as possible, the Bakken oil patch is operating at high speed to match that desire. It isn’t slowing down. Domestic oil companies are clamoring to drill as many holes into the ground as the state will allow. Many of the often referenced domestic oil players have huge footprints in the area.

Companies like Whiting (WLL), EOG, Hess (HES), and Enbridge (ENB) have made their presence felt. Further down the line servicing and artificial lift companies like Lufkin Industries (now part of General Electric GE) demonstrate the staying power of such a powerful oil boom.

Their “donkey pump” style well pumps dot the landscape, and as more and more wells are drilled, only more pumps will surface.

In my opinion, the power and strength of the energy sector is so incredibly obvious in a place like this that it seems too good to be true. But the reality is that it all is, in fact, true. And we would never have that conviction without seeing it firsthand.

SEE ALSO: The U.S. shale energy windfall is bigger than we thought

The investments discussed are held in client accounts as of August 31, 2013. These investments may or may not be currently held in client accounts. The reader should not assume that any investments identified were or will be profitable or that any investment recommendations or investment decisions we make in the future will be profitable. The opinions and views expressed herein are of the portfolio manager and may differ from other managers, or the firm as a whole. Past performance does not guarantee future results. 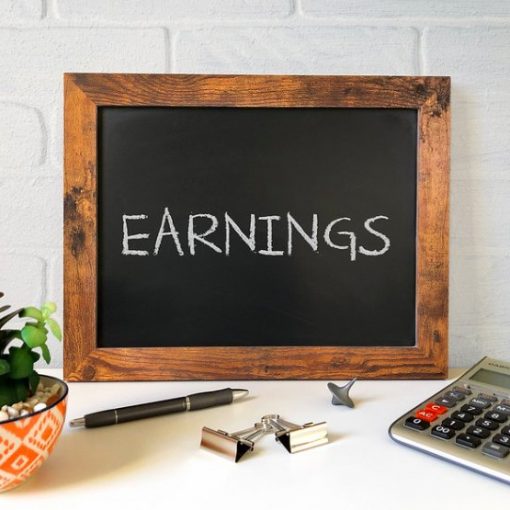 Stock slide is tied to worries about oil prices, China and Europe.

By Frank Voisin 4/8/11 BTC Impex, based in Kyiv, Ukraine, is run by Volodymyr Khmurych, a CFA Charterholder and member of the […]