Programmer Zach Beane produced this remarkable interactive graphic to show movie box office receipts for 2010 – click through to view, then scroll to the right to catch the full year:

The height of each movie shows weekly box office revenue, and the width shows its longevity. New colors were added by debut week. A big head that quickly narrows would seem to show a film that had a lot of pre-release marketing hype, but then disappointed viewers. Click through on a movie to view its IMDb profile.

Beane says he was inspired by the pioneering information design work of Edward Tufte and the stream graph presentation of multi-year box office receipts first produced by the New York Times in 2008.

Compare this to total 2010 box office numbers presented in a traditional table, on Box Office Mojo.  (Note that Avatar was released on December 18, 2009, just before Beane’s graphic begins – Box Office Mojo considers it a 2009 film.)

For the hackers out there: Beane open sourced the code to generate charts like this – it’s called ‘wormtrails’ 😉 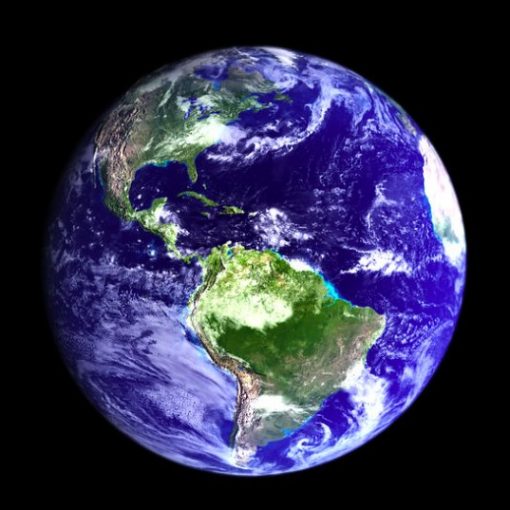 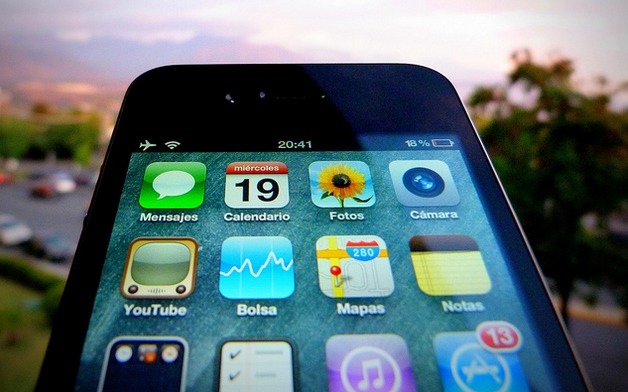 We received an E*Trade marketing email on friday advertising a new fund.  The subject line sounded sensible: "how to survive an up-down […]