As markets continue to dust themselves off from the fallout of the Archegos blowup, traders and pundits alike will do their best to assess the risks, opportunities and lessons that the incident will impart.  There are many serious questions that will be raised.

Some are fairly obvious – should banks be a bit more judicious in the way they offer leverage to their biggest prime brokerage clients; are there chances to go bargain-hunting in stocks that bore the brunt of the margin-related selloffs; do we need to reform the amount of disclosure of equity holdings?

Others are a bit more subtle – if banks are concerned about offering too much leverage to key customers, how do they reduce it without causing further disruption; is there any honor among banks who pledged to cooperate but then saw some appear to front-run the others?

We discussed many of these ideas earlier this week, and I have little doubt that they will remain in the investment conversation for weeks to come.  Yet there is one idea that didn’t occur to me until this morning: on global Wall Street, is it better to fail spectacularly than not at all?

I was intrigued by a Bloomberg report that said that Julian Robertson would still invest with Bill Hwang, the man behind Archegos.  They have a history together.  Mr. Robertson ran Tiger Management for decades, and he was known for seeding the investments of proteges who became known as “Tiger Cubs”.

Clearly he has some advantages that an ordinary failure would not.  If a mid-level employee at a large bank makes a trading error grievous enough to get fired, he would be likely to disappear without much of a trace.  Yet investing history is rife with examples of high-level money managers coming back after significant setbacks.

Boaz Weinstein and Bill Ackman are two of the most prominent hedge fund managers with excellent track records, yet each has faced losses that would have ended the careers of ordinary people.  (The former lost $1.8 billion for Deutsche Bank in 2008, the latter has interspersed multi-million dollar losses among his significant gains.)

A money manager operating at the highest levels of finance has a range of contacts and potential backers that even a normally well-connected financier does not.  If he is able to retain the confidence of at least some of them, a comeback is possible – if not inevitable.

Remember that Mr. Hwang had already pleaded guilty to wire fraud in 2012.  Normal people don’t get to make a comeback after something like that, and in fact Goldman Sachs was said to have cut him off after that incident – only to resume a prime brokerage relationship in recent years.

It appears that the bank was unable to resist the lure of the large commissions and fee income that could accrue from a relationship with a major financial player.  Until last week, Mr. Hwang seemed to be fully redeemed.

Unfortunately, I doubt that anyone reading this piece would fall into the realm of people who would get to recover after a spectacular blowup.  Those that do have a reputation that precedes them.  They tend to possess a swagger and self-confidence (an “arch ego”, dare I say) that goes beyond those of average investors.

If you fall into that realm, I expect you to swing for the fences, occasionally fail spectacularly, and then mount a comeback.  For the rest of you – the vast majority, if not all of this readership – learn the lessons about risk management that a blowup like this teaches and avoid the pitfalls.  You can’t expect someone important to back your subsequent efforts.

This article was originally posted on March 30 at Traders’ Insight 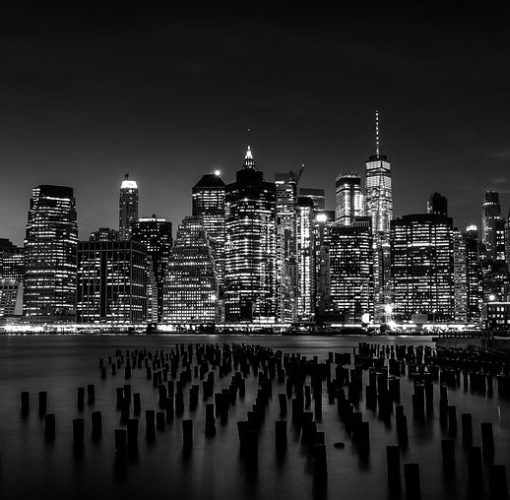 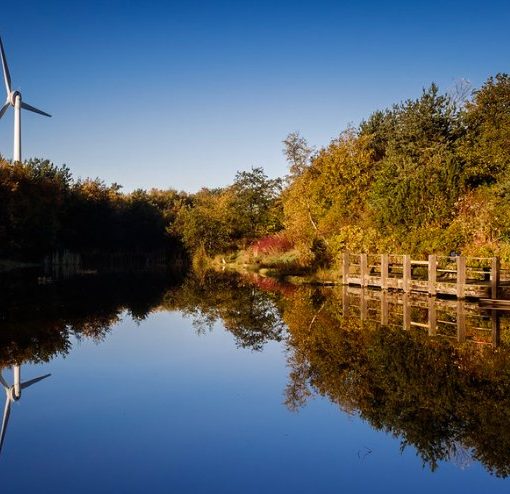 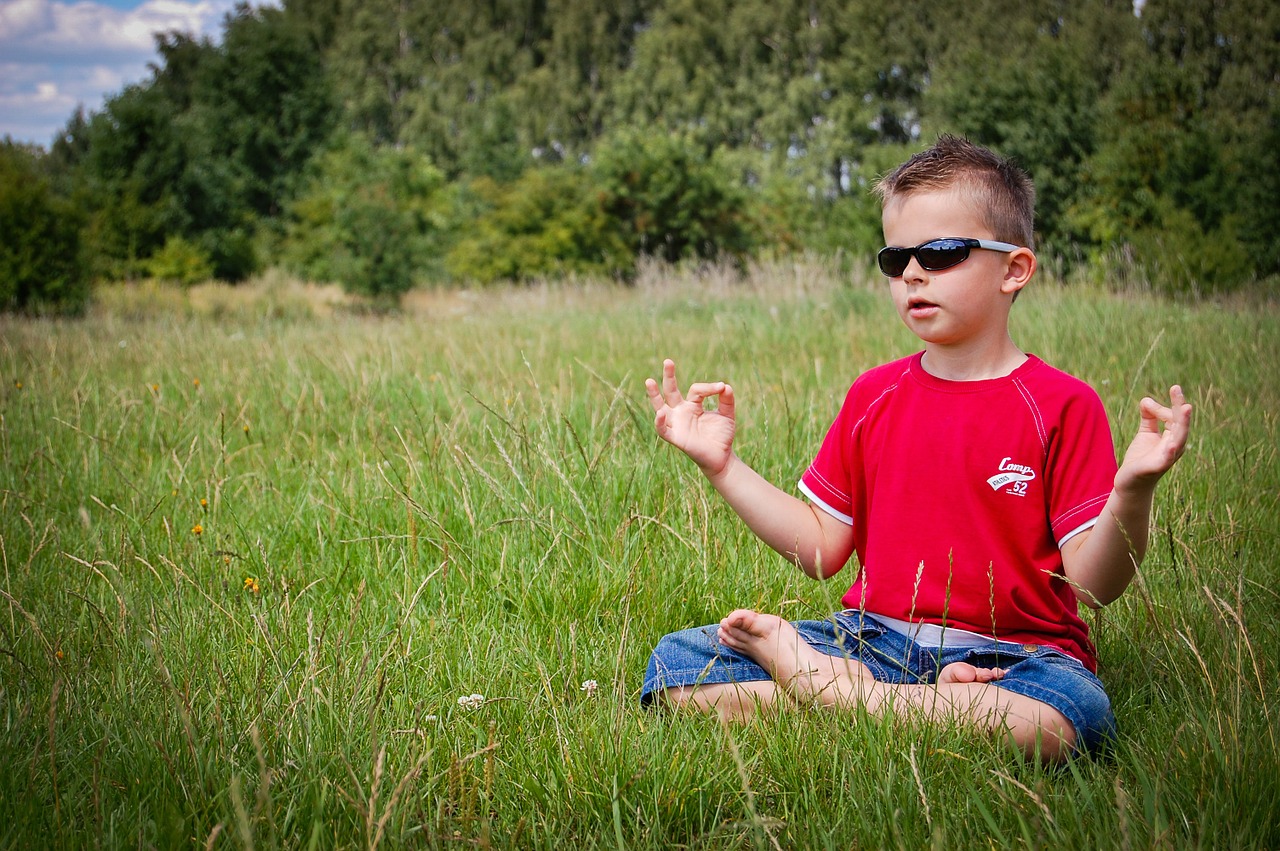 In a volatile market, perspective and analytical detachment are key.