The big news of the world this week is the Inauguration of President Biden, but the big news of the financial world is the eye-popping rise of Netflix (NFLX) shares on the back of yesterday’s earnings release.  As I write this, NFLX is up just under 15% and is trading just below all-time highs that were set this morning.

That rally ignited sentiment in other large cap tech stocks, propelling the NASDAQ 100 (NDX) and S&P 500 (SPX) indices.  Most of the leading stocks in the top-heavy NDX opened the day with modest gains, but we have seen mega-cap tech stocks steadily move 3-4% higher even as NFLX consolidated its morning pop.

Investors become enamored with themes.  The mega-cap tech theme drove major indices higher throughout most of last year.  Even as investors began to favor out-of-favor banks, energy shares and small cap stocks, the largest tech shares never actually sold off.  Even as the vaccine news diminished the appeal of “stay-at-home” stocks and an uptick in interest rates supposedly threatened their sky-high valuations, investors never abandoned those stocks.  They simply increased their new money allocations into other sectors.

NFLX’s earnings report was initially greeted with a bit of a yawn.  Revenues were $6.64 billion, essentially matching the $6.63 bn estimate, while GAAP EPS of $1.19 missed the $1.39 estimate.  Tech investors often prefer to focus on pro-forma earnings, however, and those were $1.76 beating the $1.48 estimate.

But the key number was a huge growth in new subscribers, with 8.51 million signing up – well above the 6.03 million estimated.  Once traders shifted their focus to that subscriber growth, along with subsequent comments about the prospects for positive cash flow and even buybacks, the stock got the positive reaction that it deserved.

The pandemic has been a huge boon to NFLX.  People were stuck at home, starved for entertainment, and NFLX was there to deliver it.  Bear in mind too, that NFLX is one of the rare companies that competes directly with Amazon (AMZN) and wins.  It is fascinating to think that more established behemoths like AMZN and Disney (DIS) are playing catch-up with NFLX – not the other way around.

NFLX is clearly winning the mindshare battle for streaming customers, and those customers have proven to be “sticky”.  It is reasonable for investors to expect that those new customers will remain subscribers for some time, and that the associated revenue will persist.

Great companies do not always make great stocks, though.  It is reasonable to ponder whether NFLX is simply too expensive, especially in light of its current P/E of 72 and forward P/E of about 56.  With a 5-year pro-forma earnings growth rate of 52%, that forward P/E doesn’t seem all that high.  When we consider that NFLX sported a P/E of about 345 in March 2017 and the stock is up 4X since then, there is considerable weight behind the bullish argument.  Investors are banking on management’s ability to continue the sort of execution that would allow them to maintain that type of growth into the foreseeable future.

If only bank investors were as forgiving as tech investors.  Investors in industries other than tech sometimes scoff at pro-forma earnings as being “whatever we say they are” and focus on the more stringent GAAP results.  Bank analysts and investors are even bigger spoilsports.  Morgan Stanley released blowout EPS of $1.81 vs. a $1.27 consensus this morning.

That stock briefly touched an all-time high of $77.76 shortly after the open but is now trading marginally lower.  Why the gloom for a company that had solid performance across all its business sectors?  Blame the traders.  They were responsible for the bulk of the earnings beat, and bank analysts never seem to trust trading performance.  Even if a bank or brokerage firm repeatedly shows solid trading results, they always seem to be treated as anomalies that don’t count toward the companies’ long-term performance.

These companies have built up huge trading franchises that would be difficult to replicate, yet their results are routinely discarded.  The same fate befell Goldman Sachs (GS) after its results yesterday.  (Do I sound frustrated?  Yes, I do.  As a long-time trader at public companies, this has always infuriated me.)

The Queen’s Gambit and Tiger King are clearly viewed as more valuable franchises for NFLX than the huge trading machines of MS, GS and the like.  Tiger King Joe Exotic was disappointed that he failed to receive a last-minute Presidential pardon, but investors in the company that made him famous are quite pleased today.

This article was first published on Jan. 20 at Traders’ Insight. 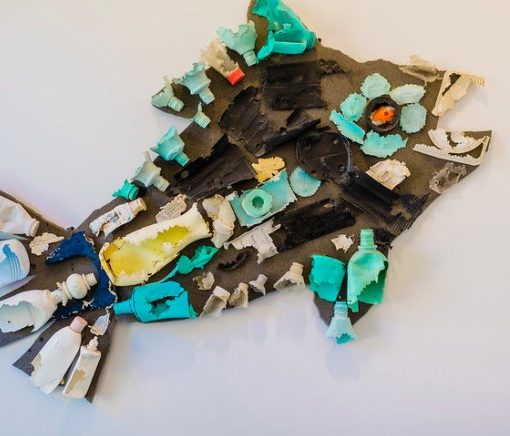 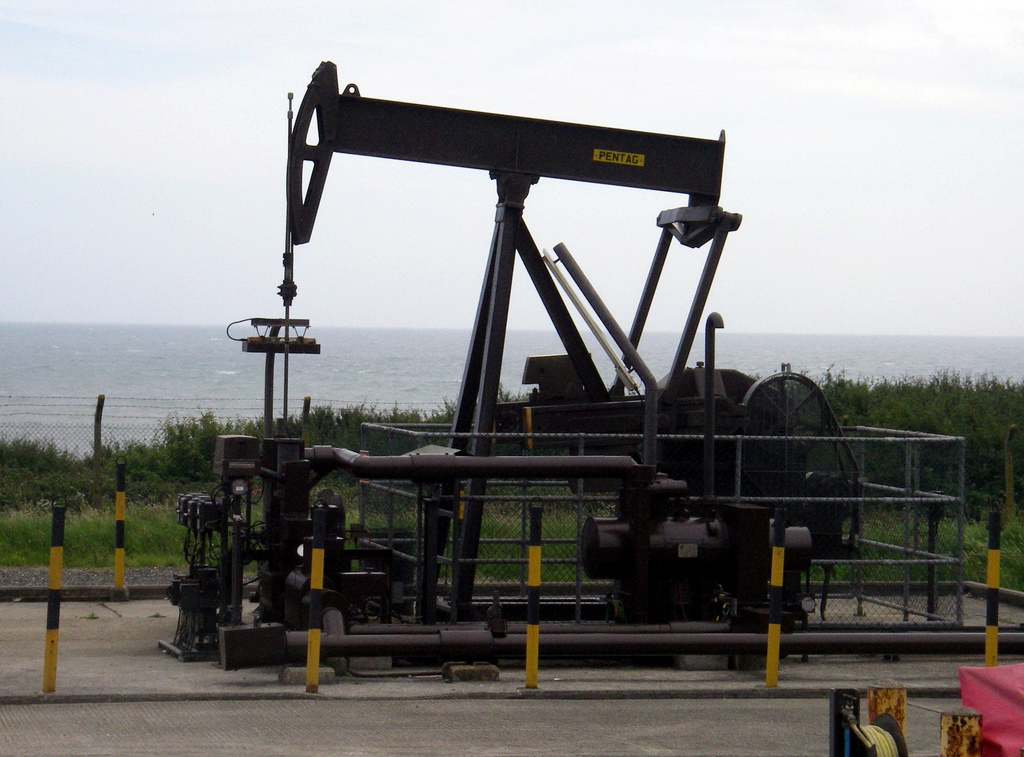 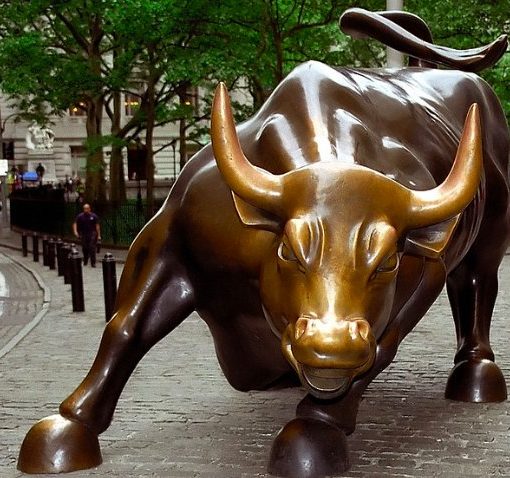 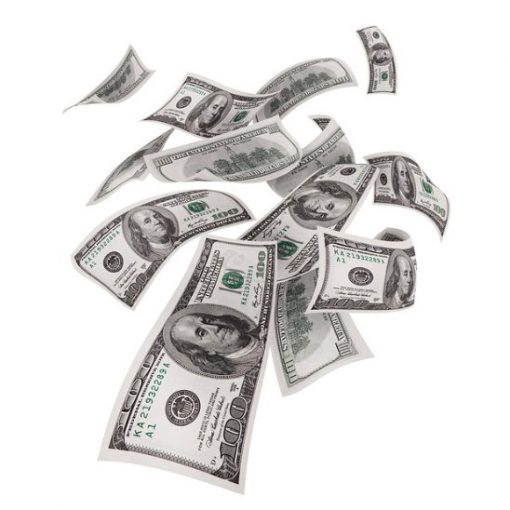