The NFL announced a virtual Pro Bowl this year instead of the intended Las Vegas event at Allegiant Stadium. The plan is to have players compete live on Electronic Arts’ Madden NFL ’21 video game. The event will be a week-long with many celebrities and football legends taking part as well. The NFL hopes to reach a younger audience with this digital innovation, while also reducing the risk of COVID-19 transmissions. Successfully executing this event also brands Madden as not only a video game, but an interactive esports platform. As with many esports events around the world, there is an objective to simulate the in-person event through features such as optics to mimic the real stadium environment.1 With consumer spending on video gaming in the U.S. reaching $11.2 billion in the third quarter of 2020, up 24% year-over-year (YoY), events like these help perpetuate the growth of the video games industry.2

Afterpay, Quadpay, Klarna, and Affirm, are just a few companies leading the emerging Fintech vertical for consumers looking to shop immediate products without immediate payments. Enter Buy Now Pay Later (BNPL.) As a consumer, making large purchases with an upfront payment of just 25% of the total price is enticing and potentially more affordable. This is evident in studies which confirm 87% of buyers ages 22 to 44 are interested in having the flexibility to break large purchases into monthly installments.3 BNPL is also a favorable option to those with poor or nonexistent credit. BNPL offers consumers no additional interest on their payment installments—rather charging the retail giants they partner with a fee. Occasionally, BNPL companies will charge a late payment fee, but flexibility in payment plans is another advantage for consumers.4 Afterpay, a pioneer in the industry with over 55,000 brands on its platform, is the only public company from the aforementioned group, and has seen its sales increase 112% YoY during the September quarter.5 On the IPO front, San Francisco-based firm Affirm, filed its IPO prospectus recently and its looking to go public before year end.6

Election Day resulted in statewide approval of legalizing the use and distribution of cannabis for both medical and personal usage by adults. The consensus was overwhelmingly unanimous among a range of political affiliations. Mississippi legalized medical cannabis while Arizona, Montana, and New Jersey legalized recreational cannabis use by adults.7 South Dakota passed both the legalization of medical and recreational cannabis on the same ballot. The dual approval is the first ever for any U.S. state, paving the way for other states to adopt a similar approach. Considering only ten years ago recreational cannabis was illegal in all 50 states, these results present a nationwide push to relax cannabis’ laws. After these initiatives, 33% of the population will have access to legalized cannabis for adult use and 70% of all states have legalized cannabis for medical use.8

TikTok sees an unprecedented competitor in Snapchat and its new Spotlight feature. The app claims a payout of $1 million a day to creators whose videos perform the best among other users.9 It is a natural step for Snapchat in order to stay relevant amid Instagram, YouTube, and TikTok’s growing popularity with entertaining videos. The private aspect of Snapchat, which drew in users initially to the platform, is also a reason monetization and widespread interactivity have been challenging. Spotlight combats this by allowing creators to be private if they choose to.10 The launch is now available in the U.S., Canada, Australia, New Zealand, the U.K., Ireland, Norway, Sweden, Denmark, Germany and France and allows users to submit and view videos internationally and domestically. Each video will garner at least 100 viewers and the algorithm will boost videos with higher engagement. Snapchat hopes this new feature will also increase exposure to its preexisting features such as 3D filters, and VR tools.11

A Cure to Cancer in Genetic Manipulation

A new development in the search for a cure to cancer targets brain and ovarian cancer. Researchers at Tel Aviv University implemented the CRISPR/Cas9 system which refers to a lipid nanoparticle-based delivery. Using genetic manipulation, a messenger RNA encodes an enzyme, Cas9, which cuts the affected cells’ DNA. To test this system, researchers targeted Glioblastoma and metastatic ovarian cancer due to their aggressive nature. Treatment of the CRISPR system increased life expectancy by 30% in mice with Glioblastoma and by 80% in mice with metastatic ovarian cancer.12 The study demonstrated the effectiveness of the CRISPR/Cas9 system due to its permanence and lack of side effects. 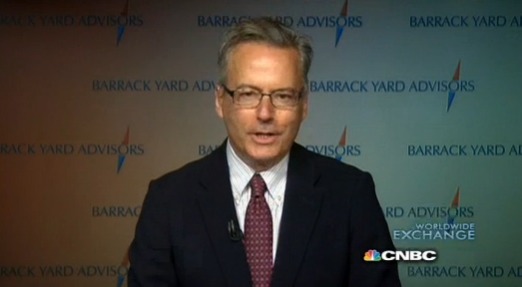 Chris Dixon points out one of the key reasons Google (Nasdaq: GOOG) became one of the great contemporary business success stories. There’s […] 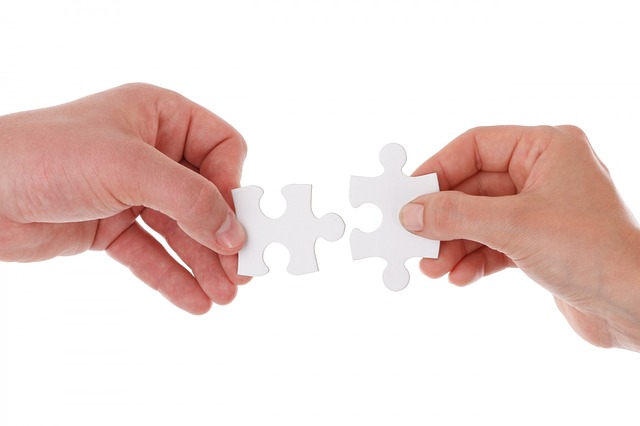 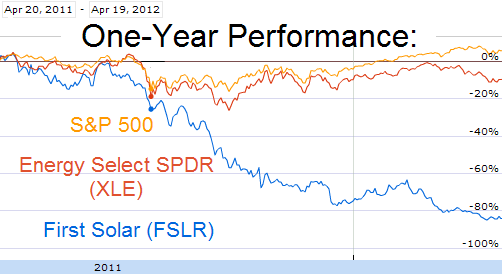