Suppose I laid out the following scenario: After an uninterrupted week of market gains it became apparent that the much-need fiscal stimulus talks are on life support, the Fed balance sheet continued to stagnate at levels seen for weeks, US-China tensions would rise, and a much watched economic number would modestly beat expectations.

In a normal environment, one might expect some profit taking because three pillars supporting market valuation appear threatened.  In this environment, the market chose to focus on the good news, as it has almost exclusively, and markets are roughly unchanged at this writing.

This poses a real conundrum for seasoned investors.  We see markets rising and understand that the path of least resistance for a rising market is to continue its trajectory.  We also know that markets are subject to bouts of vertigo at the least opportune moments.  If investors are supposed to be fearful when others are greedy, what is one to do?

The simple answer is to consider hedging with puts.  With VIX in the low 20’s, volatility is not nearly as expensive as it was earlier this year.  That said, it is still not cheap, and not at the sort of low levels that we would consider complacent.  Furthermore, skew is relatively steep, with levels similar to those that we saw in early February and late last year.

The graphs above show the prices of options in SPY and QQQ at various levels of moneyness.  We can see that in all cases, the shape of the curves is similar, with out of the money puts trading with implied volatilities above those of at money and out of the money calls.

The interesting feature is that for the most part, the shapes of the curves at levels between 85-100% of the current price are roughly parallel.  The skew is quite similar, meaning that the markets are willing to pay similar premia for downside put protection.

To the extent that these put buyers were indeed savvy hedgers, their out of the money put strategy proved effective.  They paid a relatively minor insurance premium to protect some of their gains.

In today’s market environment, when good news is beloved and bad news shrugged off, it may be wise to consider pricing in a bit of fear while – or because – everyone appears greedy. 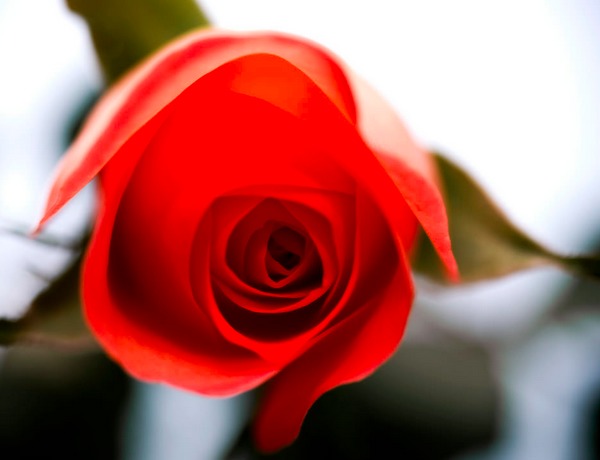 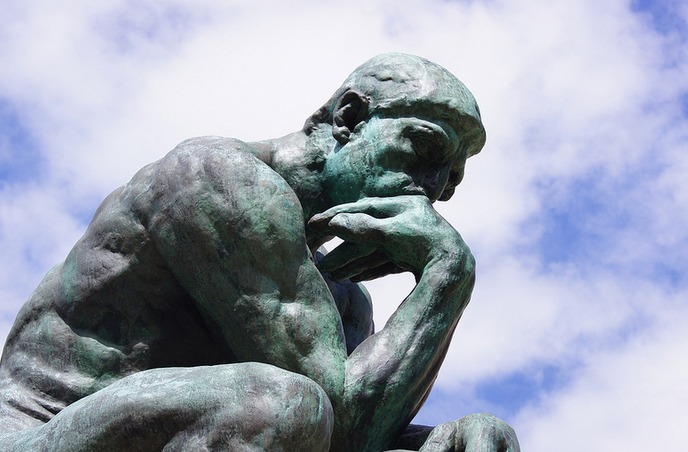 Investors need to crunch the numbers for insights 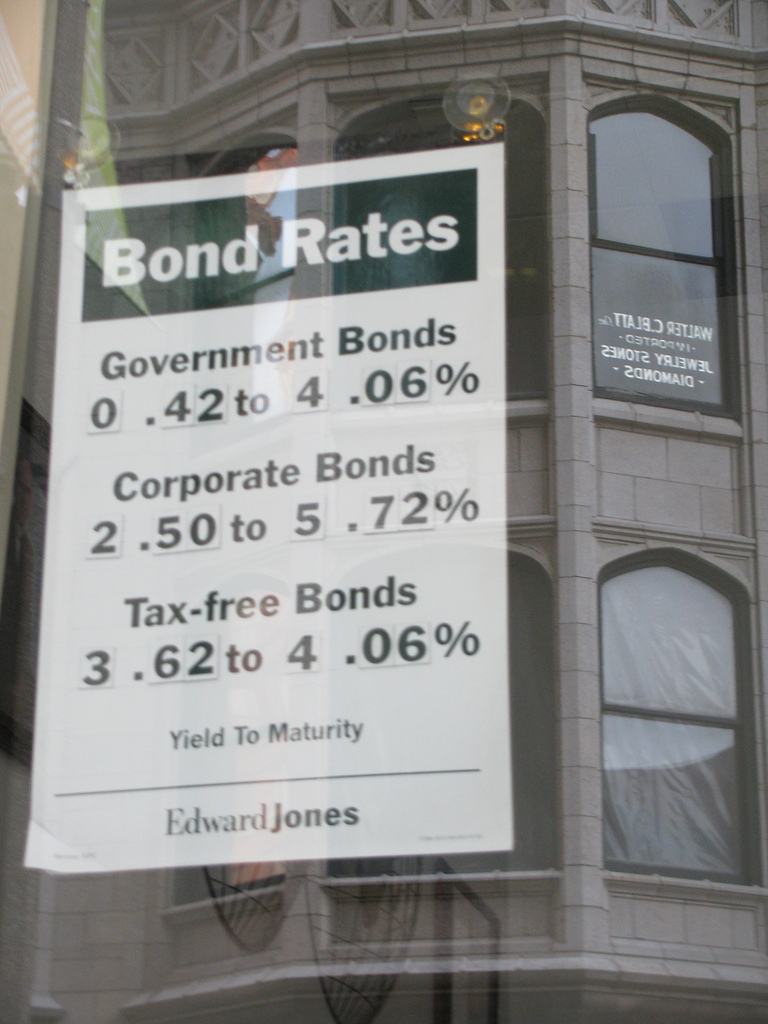