What do the five items in this list have in common? They are the world’s biggest employers.

The list is interesting from another perspective. In China, aside from a small percentage who bravely jumped into the private health sector, most doctors and nurses are technically civil servants.

A newly established superagency, the National Healthcare Security Administration (NHSA), has been charged to lead everything health-care-related in China.

If China starts imitating the health care model of U.K.’s National Health Service (NHS), the NHSA has the potential to become the world’s biggest employer.

Health care is an important part of financial markets as well.

On last week’s episode of “Behind the Markets,” we had two guests who are experts in both U.S. and Chinese health care policies.

Dr. Mark McClellan is a former administrator for the Centers for Medicare & Medicaid Services (CMS) and a former commissioner of the U.S. Food and Drug Administration (FDA).

He’s the Robert J. Margolis Professor of Business, Medicine, and Policy, and directs the Duke-Margolis Center for Health Policy at Duke University.

Much like me, Dr. Yang came to the U.S. from China two decades ago for graduate school. She talked about how she got to know people in U.S. health policy circles and ended up consulting with Congress on financing reform.

She also went into detail about China’s health care opportunity, and its challenges relating to financing (who pays) and delivery (who to care for).

Dr. McClellan noted that health care will again be an important election topic for Democrats, and pointed out that the Duke-Margolis Center for Health Policy is a great place to follow the health care debate during the election cycle.

Dr. McClellan explained that, in his view, the U.S. is not hurting innovation in the healthcare space with its focus on ethical regulations. He also mentioned that “healthtech,” just like fintech, will challenge various parties in both the U.S. and Chinese health care industries in the coming years.

To illustrate his point, he noted that, when China’s NHSA agency was launched, it didn’t even have its own website.

Health care is a big—and contentious—issue all over the world, and will continue to be debated all over the world, especially during election cycles. Stay tuned as we try to bring more to our future programs on the subject of the health care sector in China. These were both great discussions, and you can listen to the conversation with each guest below.

Versions of this article first appeared on the WisdomTree blog on July 26. 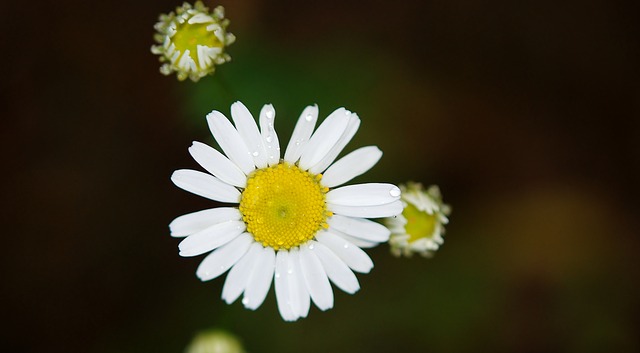 The debate over the the “Sell in May and go away” investing adage sprouts up every year. 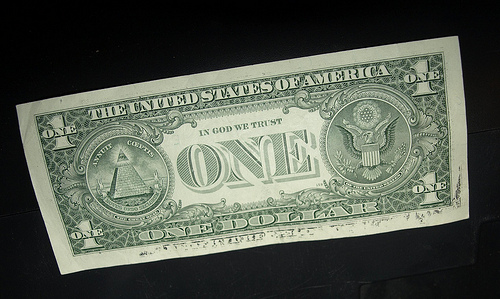 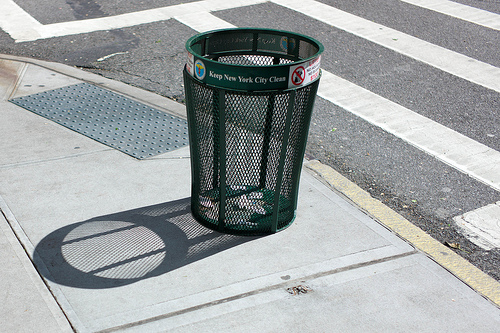 Investors are getting more discriminating when it comes to social network stocks.