Facebook (FB) is center stage in the US stock market these days, and it is likely to remain that way, in my opinion.

But don’t be fooled: There’s still great uncertainty about the stock’s future direction given the questions about the company’s data security and leadership.

I think the news about Cambridge Analytica, now under scrutiny for its use of Facebook user profiles and ties to the Trump campaign in 2016,  doesn’t seem like a one-off event.

For that reason, in my view, investors need to remain cautious.

Now is not the time to play hero and rush back into the stock, while the leaders of the company still face scrutiny over why data on 50 million of its users was used without the permission.

On March 21, Mark Zuckerberg acknowledged a “breach of trust” with Facebook users and pledged to take steps to fix that.

Stock market pressure and press scrutiny have a way of bringing secrets to the surface and forcing a company’s hand.

Nobody knows for sure, but it’s possible, in my opinion, that could be the case this time around with the social media giant.

In my view, the market will turn up the heat on Facebook in the coming days if leadership continues to remain quiet. 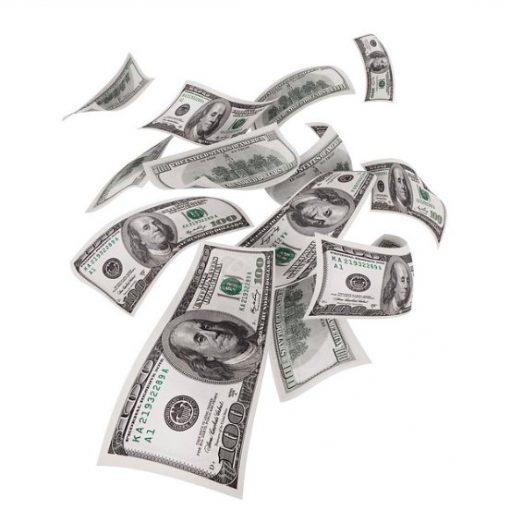 Cash is expected to filter down into the real economy

Peter Lowden discusses his views of the market.

The market was hit hard during the middle part of 2011–and it could happen this year.

Europe was driving equity markets and the Euro south, so my short positions benefited from these developments.