Tech stocks have been taking a thrashing in recent weeks, but the overall market hasn’t as the first half of 2017 drew to a close.

That has surprised some analysts, who worried a downturn in heavily-weighted tech stocks would deep-six the entire market.

That hasn’t happened, according to an analysis by the Bespoke Investment Group. 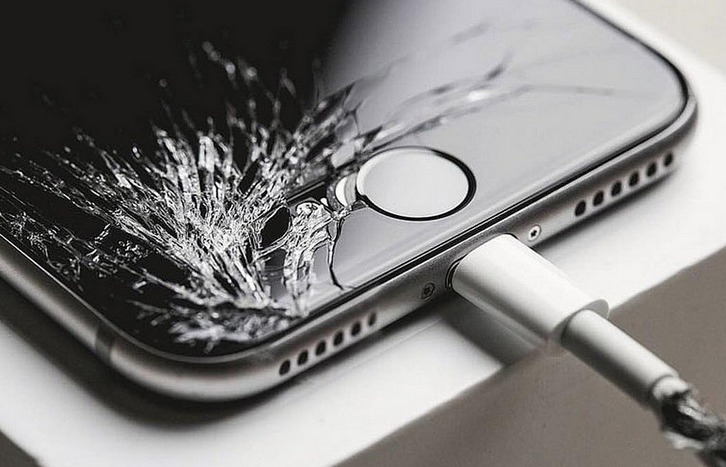 Take a look at the performance of the so-called FAANG stocks, as in Facebook (FB), Amazon (AMNZ), Apple (APPL), Netflix (NFLX) and Google (GOOGL), and the S&P 500 Technology Sector.

Turns out the current stock rally runs deep across a number of sectors.

While tech is down, other sectors are performing well and taking up some of the slack.

So far, the overall market has shrugged off the pullback in tech stocks.

Analysts remain split on the outlook for stocks in the second half of 2017, according to this post by the Wall Street Journal. 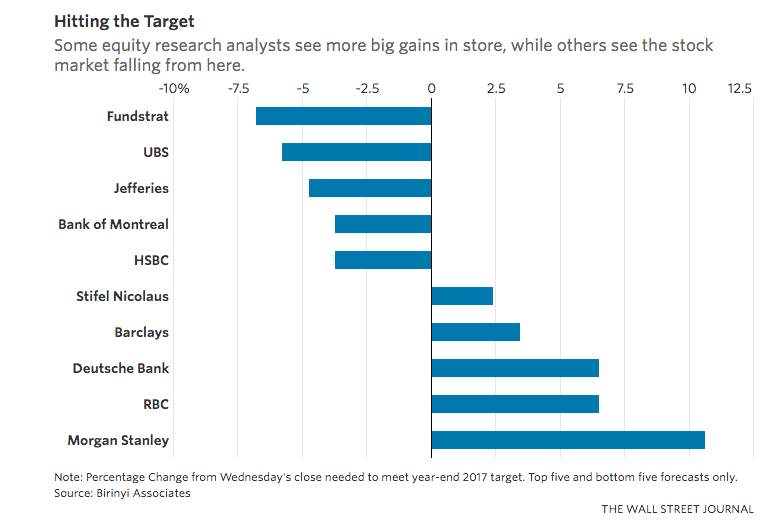 Yet so far at least, the market’s foundation looks pretty solid.

It will take more than a tech share slump to end this historic bull market in my opinion. 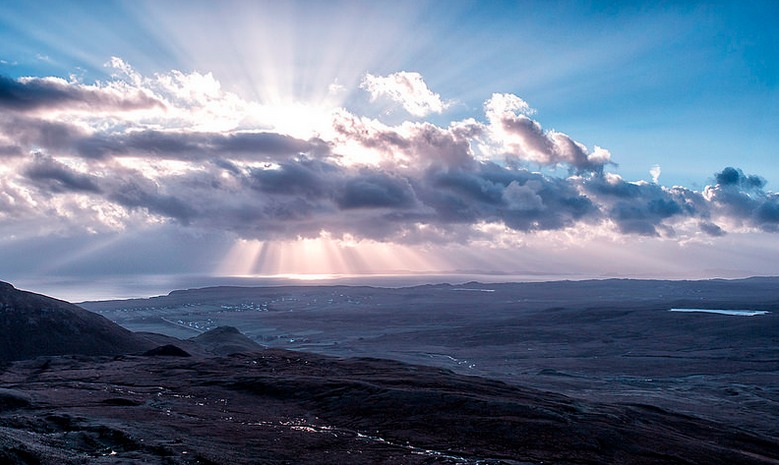 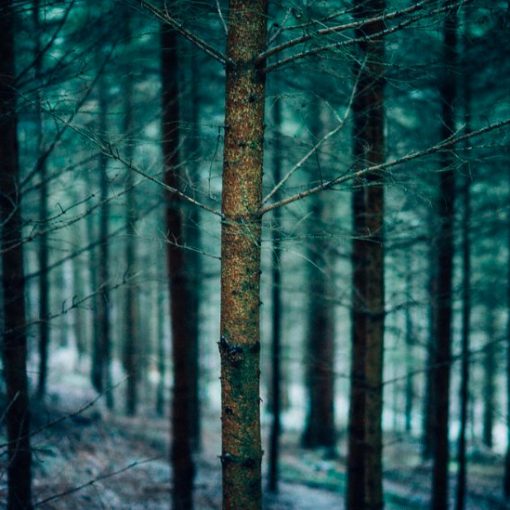 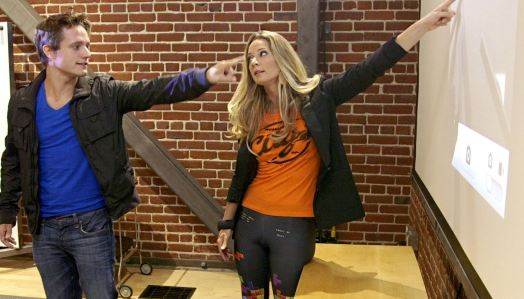