Just when you think the financial markets have pretty much accepted interest rates will be low for the indefinite future, the July jobs report arrives. 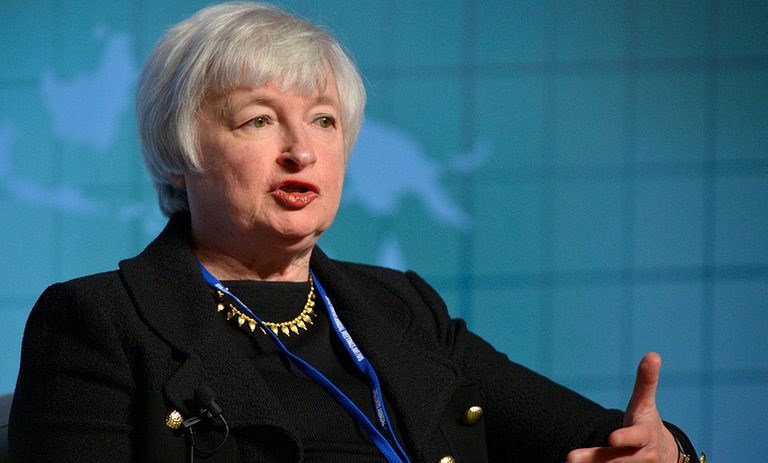 This came after the Bank of England announced its first interest rate cut in seven years, down a quarter of a percent.

The low-interest rate trend is global. Consider the recent actions taken by the Bank of Japan, ECB, Swiss National Bank, and the Australian Central Bank.

In my opinion, a data-driven central banker like Yellen must acknowledge, at the very least, the economy ain’t so bad.

In fact, it may be strong enough to start the process of normalizing rates. 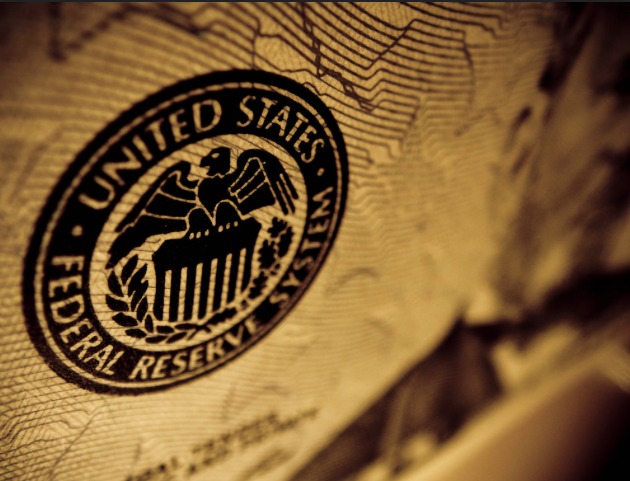 An unusual and rather classy response from a company executive to a shortseller of his stock. Interesting that Hastings chose Seeking Alpha […] 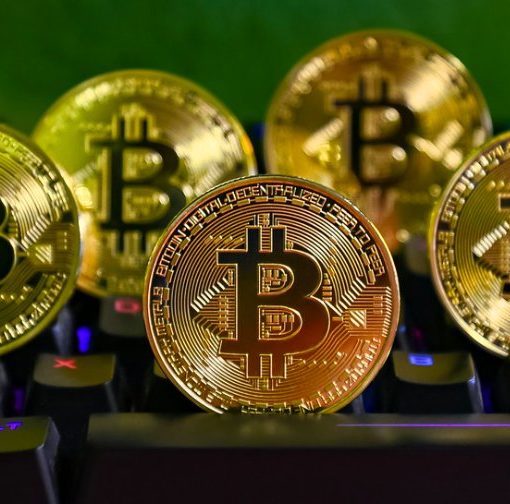 Thoughts on an investment with gut-wrenchingly high volatility