The main event in the second quarter turned out to be a non-event as the market rebounded from an over 3% deficit (due to the surprise vote in favor of Brexit) to end the quarter up about 2%. 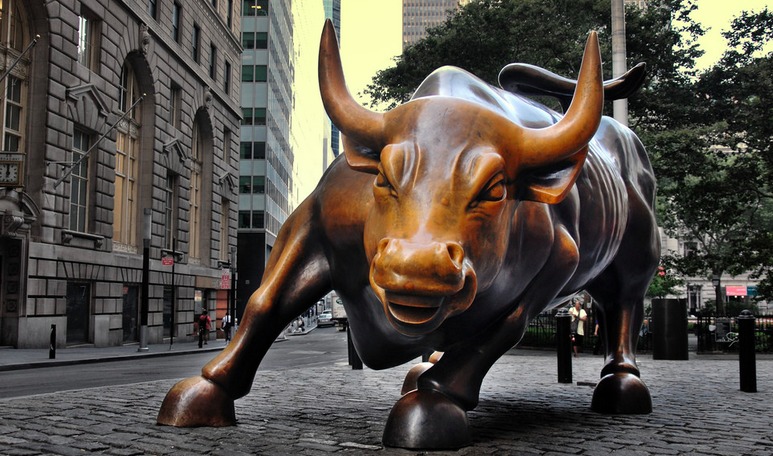 Loose monetary policies blessed by the US Federal Reserve and other central bankers since the 2008 financial crisis have kept the bull market alive.

Only time will tell if more of the same policies will ignite growth in a meaningful way.

The success of a debt-induced, zero-interest-rate economy will depend on realized profits versus the cost of equity and debt to achieve them.

The profitable results will set the pace of economic expansion or contraction in a capitalist economy.

To that end, the S&P 500 readings are currently showing signs of fatigue, which might explain the low and declining interest rates across the yield curve.

During the volatile second quarter, I added two new stocks, one index ETF, and reduced shares in one stock.

The two new stocks added were in the personal service and fintech space.

The Company offers a range of online tax services, from tax advice to complete professional and DIY tax return preparation and electronic filing.

HRB reported less than stellar fiscal 2016 results, which allowed the opportunity to pick up shares at a fair price near its 52-week lows. 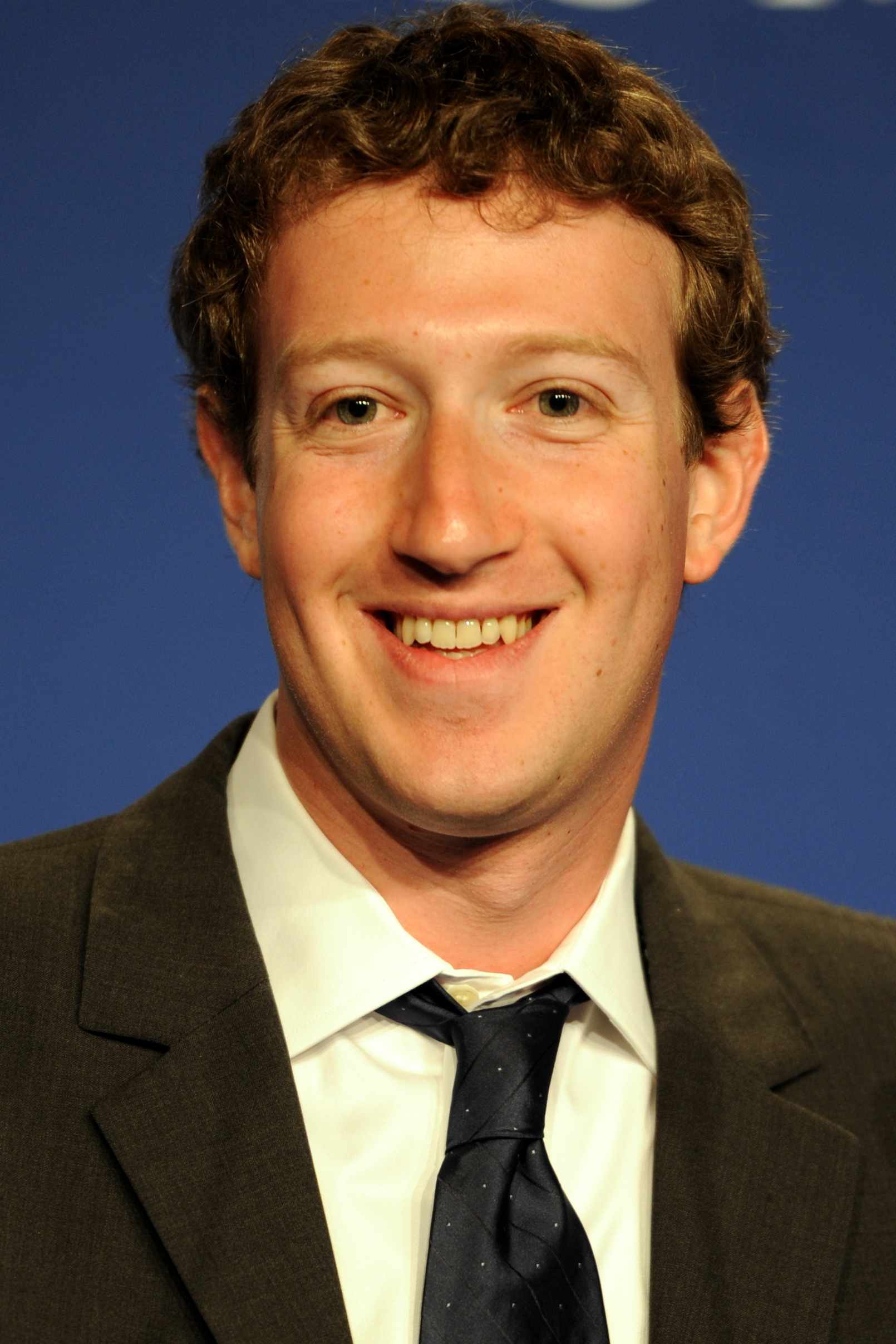 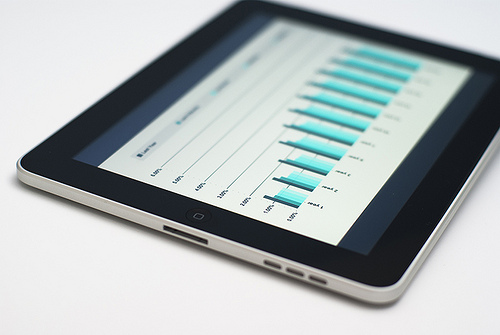 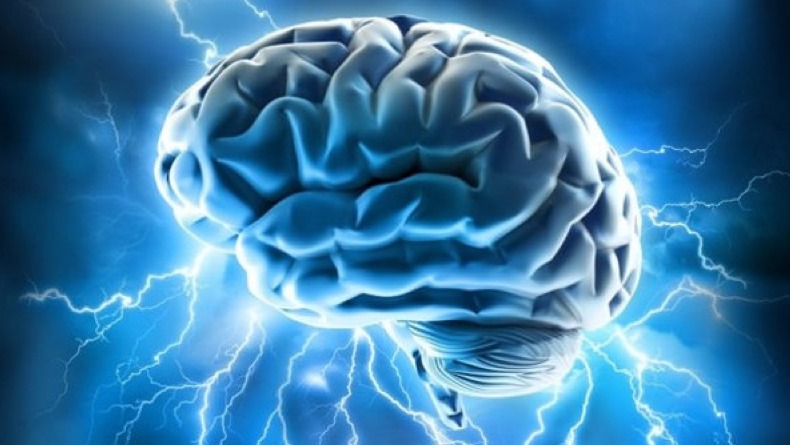 Taming your emotions is crucial to long-term investing success.