At Auxan Capital Advisors, our primary focus is a sector rotation style. 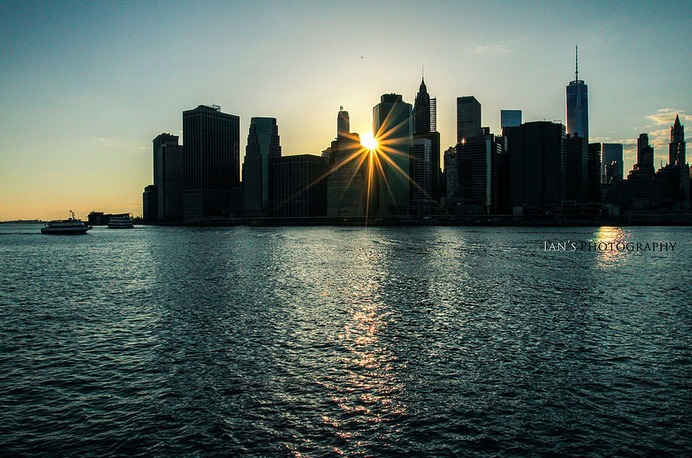 In addition, we’ve also picked up the Consumer Staples Select Sector SPDR EFT (XLP), as well as buying funds that are inverse such as the ProShares Short High Yield (SJB) and the Short MSCI Emerging Markets ProShares (EUM).

Last month, one of our positions was the iShares 7-10 Year Treasury Bond ETF (IEF).  We’re now moving out of that position and into MUB, HYD, and SHM.

There are several things to like about municipal bonds right now. First, relative to Treasuries, they are paying higher yields.

Consider the following three funds: 1) MUB, a fund that invests in high quality, intermediate-term bonds, is yielding about 2.5% whereas a comparable Treasury Bond (IEF) is only yielding 1.84%.

Until recent years it was uncommon to see municipal bonds yield more than Treasury bonds.

This is because the tax benefits of municipals allow them to more easily attract buyers at low yields.

In our opinion, this means that for accounts that are subject to taxes each year, the benefit of municipals yielding higher than Treasuries is even more pronounced on a tax equivalent basis than it appears.

In our opinion, another reason to like bonds right now is because there seems to be downward pressure on interest rates. And when interest rates fall, bonds typically perform well.

Because there are many countries all over the world that have implemented negative interest rates, this can act like an anchor on interest rates in the United States to pull down any rallies to lower and lower levels.

We want to be careful about the types of bonds that we buy though. Junk bonds have been getting hammered for nearly a year, which is an indication that credit risk is increasing.

So, with that backdrop, we want to avoid corporate bonds for now in case another credit crisis develops.

Treasury bonds are considered to be free of credit risk because the federal government has both the power of taxation and the power to print new currency to back Treasury bonds it issues.

This feature causes them to perform very well in the midst a credit crisis.  And, although municipal bonds are not free of credit risk, their backing is often also based on the taxing power of the municipality, which is a very strong backing.

And assuming oil prices stay low, it seems that the number of defaults in the energy sector is probably just getting started.

This will likely continue to weigh heavily on the Junk bond sector, which is why we think an inverse fund (such as SJB) could perform well going forward.

Emerging Markets ETFs have suffered since May of last year because they are very sensitive to the condition of the Chinese economy as well as declines in the value of commodities.

Since the middle of January, this sector has rallied, but is now nearing significant resistance at the high side of a well-defined downward channel.

Since the weakness in China’s economy and commodities are not in the clear yet, this looks like a low-risk place to bet on additional declines in our opinion.

The consumer staples sector has been one of the few shining places for equity investors. Within the last week it was setting all-time highs, whereas the S&P 500 was still trading more than 8.5% below its all-time high.

We think that this sector will continue to be attractive to investors who are looking for a safe haven, but want to keep some exposure to stocks. 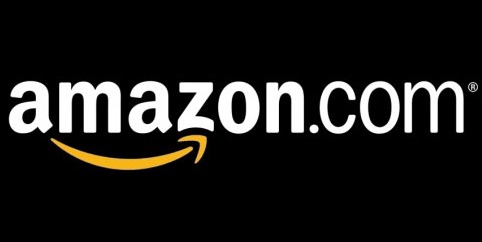 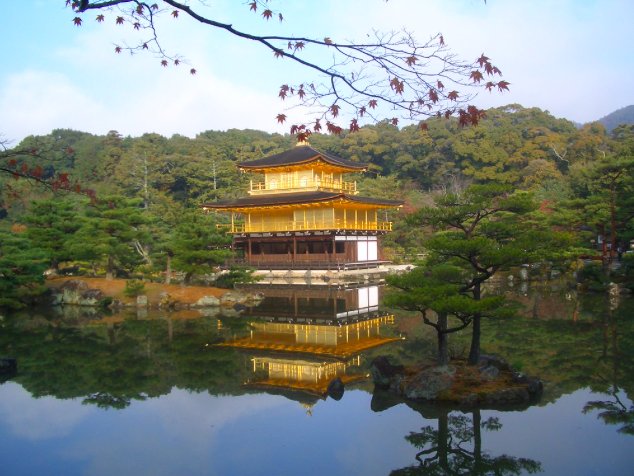 Japan may be an opportunity investors are overlooking 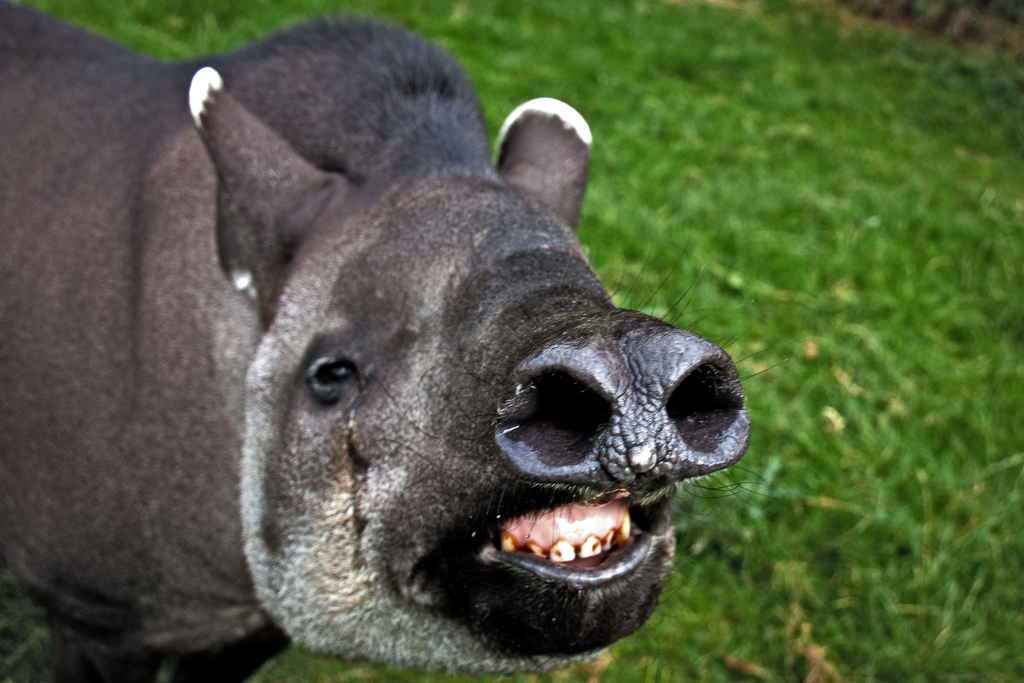 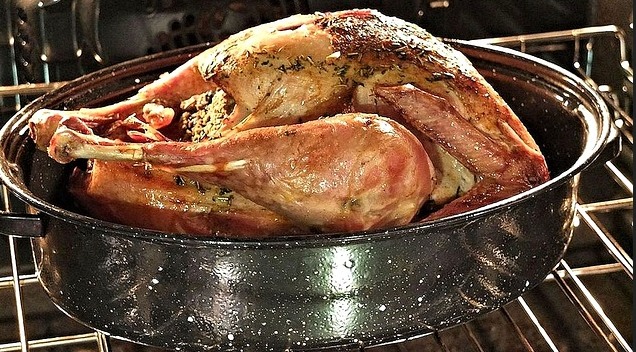