Corporate stock buybacks are all the rage and on track to hit the $1 trillion mark in the U.S. by year-end.

Cash-rich companies such as Apple (AAPL), Coca-Cola (KO), Allstate Corp (ALL), McDonald’s (MCD), Northrop Grumman Corp (NOC) and Monsanto (MON) have been praised for the willingness to return cash to shareholders. 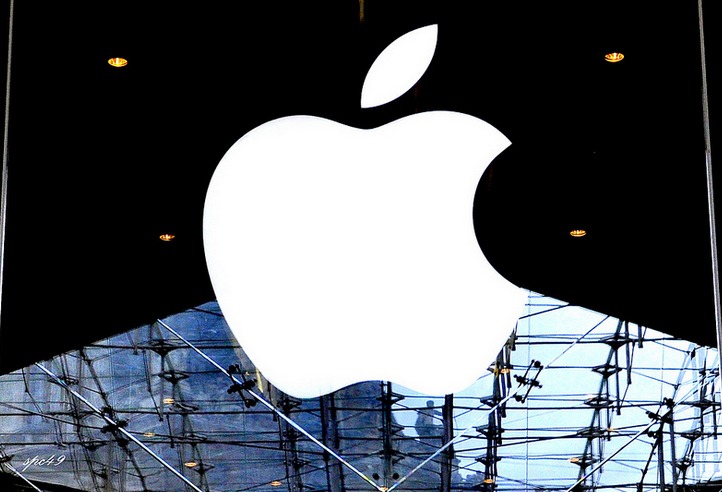 But what about the overall economy?

Critics say the trend has artificially propped up the market, discouraged CEOs from reinvesting in new and job-creating ventures and may have even contributed to widening U.S. income inequality.

That $2.4 trillion could have been spent on new factories and businesses that might have increased jobs and wages, Lazonick argues.

Then there’s the distorting impact that stock buybacks can have on corporate earnings.

By reducing the number of shares outstanding, buybacks help increase a company’s earnings per share.

When profit margins are rising, stock buybacks don’t have much of an impact. They do when margin growth stalls, which has been the case the last couple of years.

Companies in the S&P 500 bought more than $550 billion of their own stock last year, inflating EPS growth by 2.3 percentage points, according to recent post by Bloomberg Businessweek.

“For a senior management person to use the cash flow as a corporation to buy stock back is much less dangerous than building a new plant,” he says.

Stock buybacks are off the charts this year and could hit the $1 trillion mark.

Yet the corporate focus on shareholder returns and profit maximization may come at the expense of job-creating investments.

A booming stock market is a good thing no doubt. Yet U.S. economy needs capital investment to prosper over the long-haul. 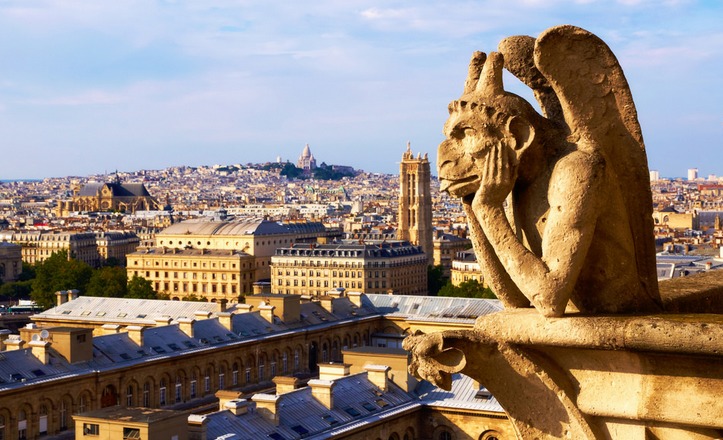 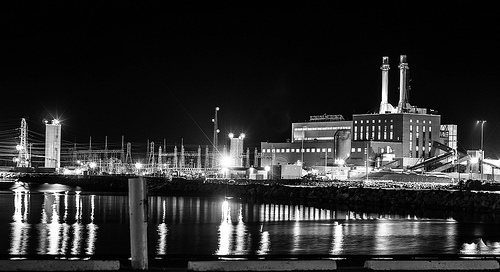 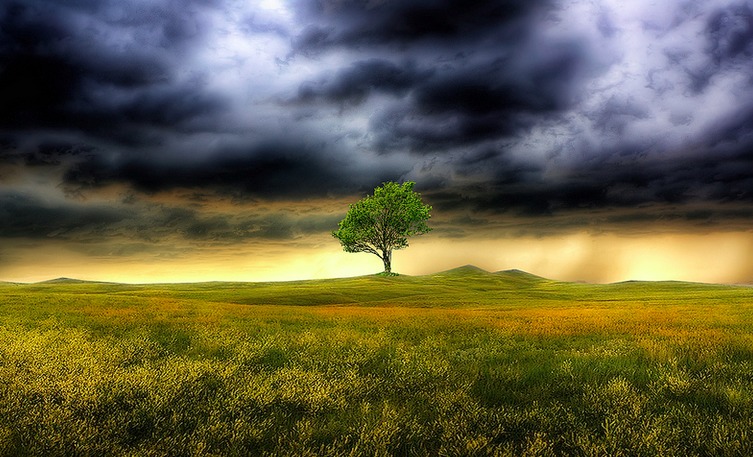 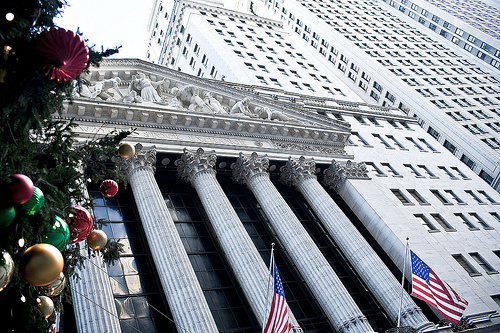 The Russell 2000 is stumbling a bit in the final month of a big year.