While stock market indices had a roller coaster October, the Hedged Value portfolio was relatively stable and remained focused on the long term in my opinion.

In general, one potential benefit of a long/short portfolio is reduced volatility during market downturns, possibly freeing up capital and attention to focus on core positions.

One position that moved against Hedged Value during the month and drew added scrutiny was Exact Sciences (EXAS). EXAS is the developer of Cologuard, a stool-based DNA test for colorectal cancer (CRC). 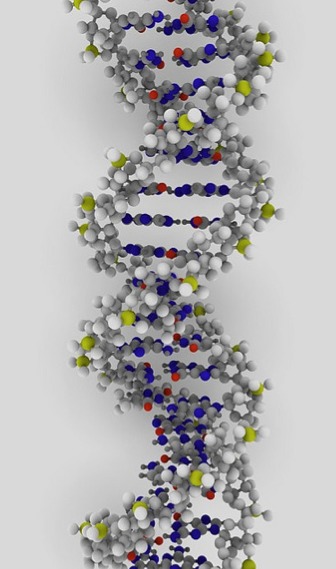 Cable Car is short EXAS, primarily on the basis that the potential addressable market has been exaggerated.

I believe commercial adoption of the test for CRC screening will be slower and less widespread than many investors anticipate.

On October 10, EXAS rose over 30% when the Centers for Medicare and Medicaid Services (CMS) proposed a preliminary payment level for the test of $502, well above expectations.

I believe that this proposed reimbursement rate would impose unnecessary costs on the healthcare system.

There is a large body of research that suggests Cologuard would not be cost effective at the proposed payment level.

Rather than simply waiting for CMS to issue its final pricing determination, Cable Car engaged in some mild activism in support of its position by participating in the public comment process.

Cable Car published a letter to CMS explaining why I believe the test deserves a lower payment level.

For readers interested in learning more about the economics of diagnostic tests and Cable Car’s investment approach, the letter is a good example of the kind of fundamental research that supports each investment decision.

Even if reimbursement remains high, I believe EXAS has a higher valuation than it deserves. Cable Car added to its short position in EXAS in October.

Closed End Fund IPOs are always priced at a premium to their Net Asset Value (“NAV”) so regardless how good or bad the investment is for its new shareholders, such an announcement always marks a particular marketing feat.

Oracle is a cloud computing leader with plenty of free cash flow.