Those of you who have followed me over the years know that I was slow to warm to this bull market. However, in the last year I have evolved and come to embrace it.

The Top Gun Financial portfolio is up more than 20% this year through September 15th and has outperformed the S&P 500 Index (SPX). 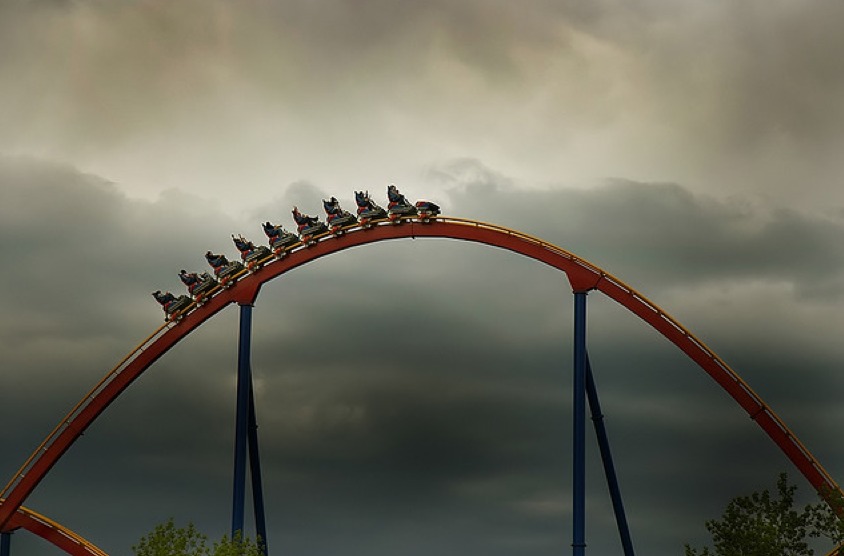 However, I am starting to get nervous again. The S&P recently tagged reached 2000, which marks a 200% advance from its March 2009 lows. That’s quite a number that makes me wonder about where we go from here. This roller coaster could be heading for a dip.

One major concern is what happens when the U.S. Federal Reserve starts raising interest rates. While a recent Reuters survey suggests this will not happen until mid-2015, if the job market rebounds strongly it could pull that timetable forward.

Doug Ramsey, Chief Investment Officer at Leuthold Group, is calling for a correction. “We are expecting and 8% to 10% correction for the S&P 500 over the next two months. There is a good chance that it would wipe out all the gains for the year,” he told The Wall Street Journal.

As a result, I have started trimming some positions. I sold our large position in Lifelock (LOCK). I also cut our positions in JC Penney (JCP) and Apollo Group (APOL) in half.

Should any other stocks reach my targets, I wouldn’t hesitate to raise even more cash.

This doesn’t mean that I am turning bearish. It just strikes me as a good time to raise a little cash when times are good and in case better opportunities present themselves down the road.

It has cost me far more in time and money than I had planned. Yes, I bought a house. 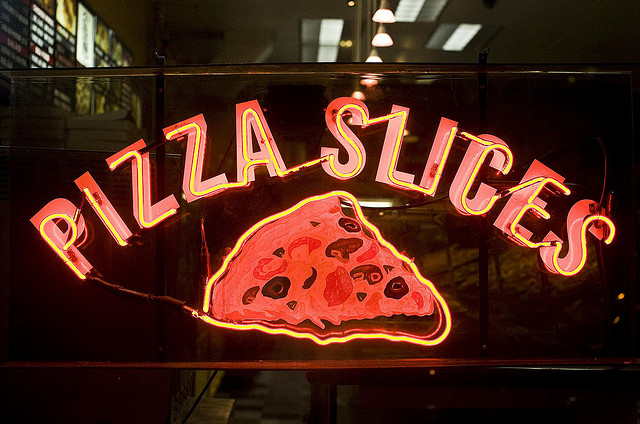 Are U.S. companies returning capital to shareholders at the expense of investing in future growth?

Americans are being asked to pay more for non-invasive screening.