The economy expanded at an upwardly revised 4.2% in the second quarter. This is a good sign after the first half of the year averaged less than 2% growth. Since the dismal first quarter, the economy seems to be improving.

Some of the second quarter gains were due to pent up demand from consumers who stayed home during the bad weather in the first quarter. As they came back into the economy, businesses expanded their inventories which also added to the second quarter growth. 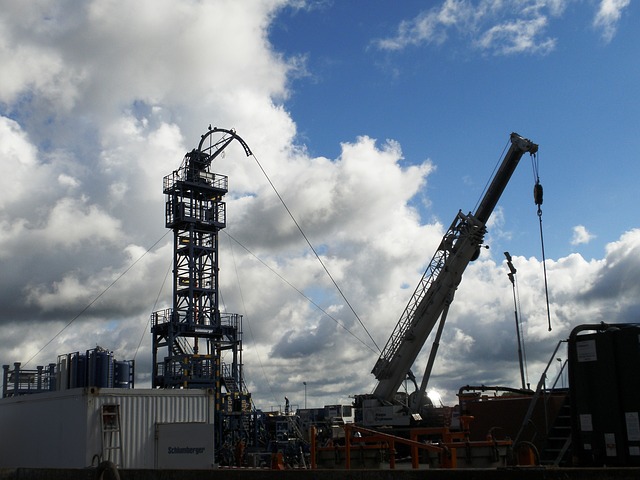 Additionally, our exports grew more than our imports during the quarter. Are we finally seeing the acceleration we have been waiting for? It is too early to tell. As is the case most of the time, there is evidence of growth in the U.S. economy, which is getting a big lift from the domestic energy boom. There are also potential problems.

As plant and equipment orders rise, demand for materials is increasing. Copper prices rose 3.3% during mid August. On the other side, consumer spending declined in July. With weak income growth, consumers are having a hard time keeping up their spending.

With evidence on both sides for the economy, most economists have lowered their forecast for the second half of the year to the 2.5% range, down from an earlier forecast of up 3.1%.

Geopolitical risks, as I have noted in previous comments, in the Ukraine, Iraq and Iran are having some effect on the worldwide economy. Europe is probably in another recession due to sanctions on Russia, ISIS has whipsawed oil prices and Chinese demand is slowing to the 6.5% growth range.

In my opinion, Brazil and Russia are in a very weak state. However, India is showing signs of expansion. World trade is expanding, although slower than our economy. Due to the overall global economic growth, bulk shipping rates seem to have stabilized or even expanded somewhat.

The dramatic growth in the production of hydrocarbons is giving the U. S. a dramatic advantage in manufacturing. Combined production from the Bakken, Eagle Ford and Permian Basin expanded again in July and August.

Even though our production has increased, the amount of oil in storage is not growing. Our demand for products derived from petroleum is increasing here and around the world.

Another benefit derived from our surge in hydrocarbon production has been the abundance of Natural Gas Liquids (NGLs).  Ethane prices have fallen dramatically over the last few years giving chemical producers a large cost advantage over their overseas competitors.

Enterprise Products Partners (EPD) is constructing a plant to manufacture propylene. This product is used to manufacture products such as carpets, furniture, and other fabrics.  LyondellBasell (LYB) has proposed to build a very large plant to produce propylene oxide as well as tertiary butyl alcohol.

The propylene oxide will be sold in the U.S. as well as overseas. There is a worldwide shortage of this material. In my opinion, our inexpensive energy cost will give American producers a major cost advantage. For these reasons we think LyondellBasell (LYB) and Westlake Chemicals (WLK) are the companies to own in this sector.

We are seeing increased profits for the players in the Bakken and Eagle Ford shale formations. Even though oil prices have dropped from the $106 per barrel range to the $94 range, I believe earnings growth is coming in at very good rates.

Some of the oil price decline is due to the US dollar gaining strength. This is primarily due to the geopolitical tension around the world and should ease as things settle down. Our refineries are also running at a very high production rate.

As I mentioned earlier, oil in storage is basically flat even with the increased production. This is very good news for the Energy & Production companies we follow.

In addition natural gas prices have topped $4 a million British thermal units. This is partially due to a pickup in industrial demand, but primarily due to the fact we are not going to be able to adequately replace all of the gas in storage that was used up by last winter’s extended cold spell and so we will be entering this years cold season with lower than normal levels of gas in storage.

Not only are oil prices holding in the $95 to $100 range, but NGL prices are rising as well. For these reasons we view any pullback in stock prices of the E&P companies as a buying opportunity.

In my opinion, here are some stocks that may have upside potential for investors. They include Continental Resources (CLR), EOG Resources (EOG), Oasis Petroleum (OAS),  Whiting Petroleum (WLL) and a new add, SM Energy Company (SM).

For an investment on the Marcellus shale, I am considering Gastar Exploration (GST) and Range Resources (RRC) are where we are putting our money.

Range Resources just announced major production increases in a very BTU rich gas area with a large percent of production in NGLs. Also, Gastar is seeing good production in their Utica leases and has expanded into oil bearing formations as well.

The midstream sector is adding capacity as well.  Most of the new shale finds are in areas that did not have a lot of infrastructure. Pipelines, gas liquids separation facilities, fractionators, storage capacity and export terminals are being added at a very rapid rate.

To add to this need for expansion, the Department of Commerce ruled on June 25th that EPD and Pioneer Natural Resources will be allowed to export slightly modified oil condensates.  The condensate has been modified by processing it through a distillation tower.

Several months ago, I mentioned that some midstream companies are adding splitters for this purpose. EPD also announced plans to build a 1,200 mile pipeline from the Bakken to Cushing, Ok.

Kinder Morgan has announced that the corporate entity will buy all of the outstanding units of their three MLPs and roll it all into the C Corp entity.

Large cap industrials continue to maintain good growth. With lower energy cost and increased demand, they should maintain solid growth. Emerson Electric (EMR), Honeywell International (HON) and United Technology (UTX) have recently pulled back with the general market decline. If their earnings remain strong, which I anticipate they will, this should give us a very good entry point in the near future.

I am emphasizing investments in companies with good cash flow, good cash distributions and companies that operate in areas where they have a competitive advantage due to much lower energy costs and raw material input costs.

I prefer companies with price earnings ratios that are at levels that are attractive compared to the low interest rates on investment grade bonds. 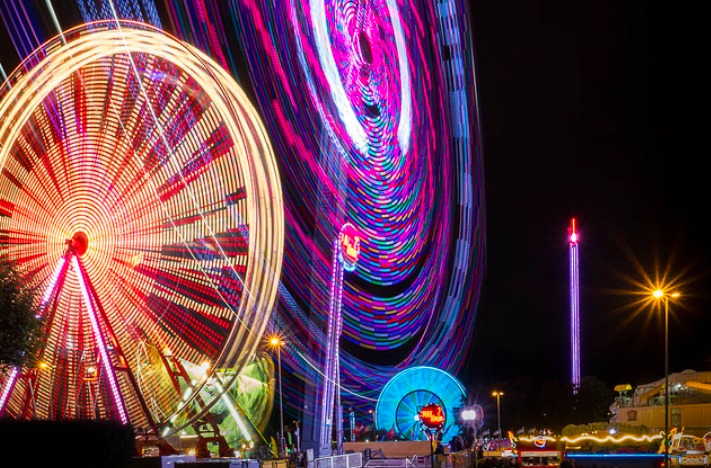 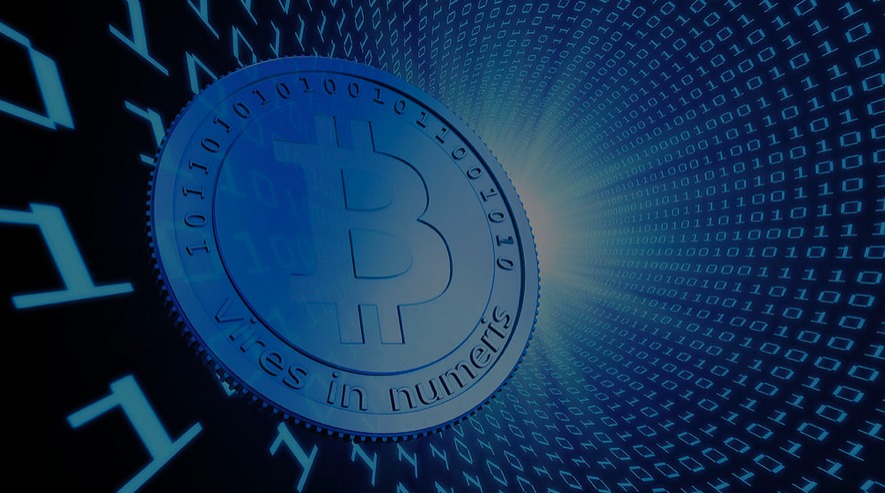 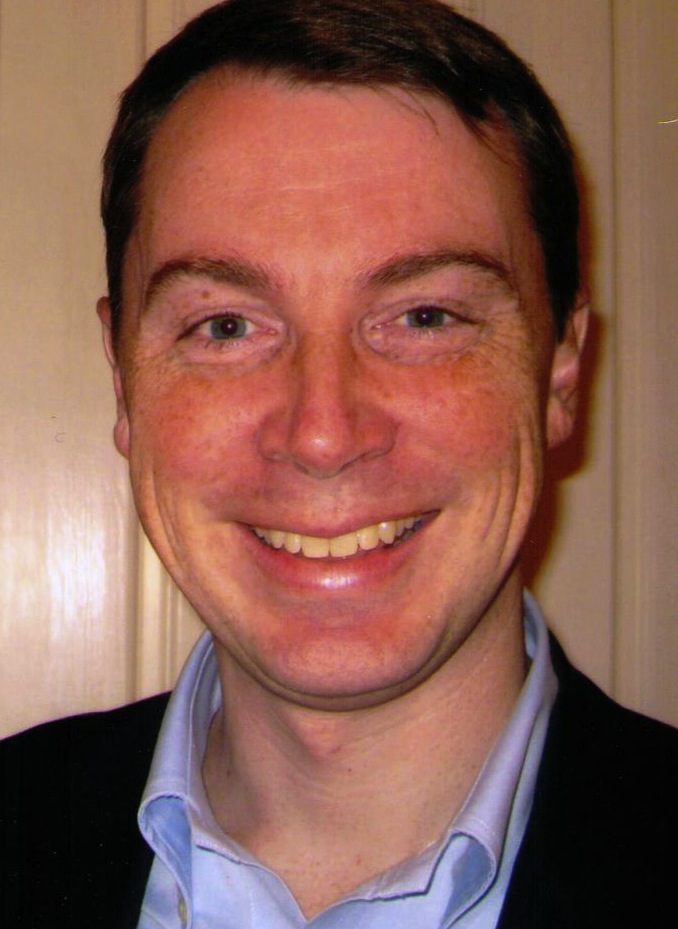