March has been a volatile month as the geopolitical  uncertainty in Ukraine clouded the global economic outlook. What’s more, investors shifted their asset allocation from high-beta, growth stocks such as Internet and biotech companies to more defensive stocks such as telecommunications.

While the S&P 500 Index (SPX) was up nearly 1% in March compared to its level at the end of February, the Nasdaq Composite Index (COMP) was down by 2.5% for the quarter. The biggest losers of the month were the stocks that had outperformed in 2013.

In my opinion, the sector rotation into defensive stocks is an overreaction by investors and I believe that the US stock market will remain resilient in April as the economic fundamentals remain strong.

Although in February, a drop in the sales of new houses raised concerns about the possibility of the housing market cooling, the steadily decreasing seasonally adjusted unemployment numbers and a strong reading of the US consumer confidence index (also seasonally-adjusted) for March indicate that the economic recovery is not losing steam.

It is still not clear if any weak economic data should be fully attributed to an usually cold winter in the US, but most of the seasonally-adjusted economic indicators seem to be consistent with strong economic fundamentals.

In her first major speech since taking over the Fed’s leadership, Yellen’s remarks about the economy signals the markets that despite the continuing tapering of bond purchases. In my opinion, short-term interest rates are likely to stay the way they are in the current year, given that the improvements in the U.S. job market are not strong enough to justify a rate increase just yet.

The Fed has not provided any clarity around the timing of the first interest rate increase, However, in my opinion, I believe that a rate increase before the 2015 spring is unlikely, given that the inflation rate remains low.

I also don’t think the US stock market is overvalued with the exception of a few technology stocks. To support my bullishness about the US stock market further, the US the conference board’s leading economic indicators index (seasonally-adjusted) increased in February after stagnating in the preceding three months. The leading indicator index is known to have a positive causal effect on the stock market index.

I continue to believe that any threats to the global recovery is likely to stem from emerging markets. Apart from the geopolitical risks in Ukraine, there are ongoing concerns with regard to the sustainability of growth targets in China.

There was a 18% drop in Chinese exports in February, and the  continuing contraction in manufacturing activity according to a March survey, alarmed financial markets about the possibility of a Chinese hard-landing.

Nevertheless, towards the end of the month, hopes of stimulus measures to address the slowdown in the Chinese economy and expectations about the Bank of Japan’s launching further monetary stimulus in coming months boosted the performance of the Asian stocks.

In March, I made various changes to our portfolio. As a defensive strategy against the market volatility, I made some rebalancing adjustment by halving my exposure to Priceline (PCLN) and Facebook (FB).

The price of these two stocks has improved since I added them to our portfolio. Although I expect further upside from these stocks, they may be subject-to profit-taking and reducing exposure might be a sensible action in my opinion.

We also made two additions to our portfolio. I purchased Tesla (TSLA), despite the fact that the stock seems expensive according to its valuation metrics. I believe that the growth potential is compelling and expect the stock to play out as a long-term thematic investment in my opinion.

I also added Methanex (MEOH) to our portfolio. MEOH produces, supplies, and sells methanol to petrochemical producers globally and  according to our top-down stock selection model. In my opinion, this basic materials company has a strong upside potential.

The company has a record of robust revenue and EPS growth, and according to the valuation metrics, it is still considered reasonably valued. The company’s P/E ratio of around 19 is in line with the sector average. I believe that the basic materials sector is likely to benefit from global economic recovery, and MEOH is particularly well-positioned.

Peter Kurata shares his reasons for liking Gold over Silver 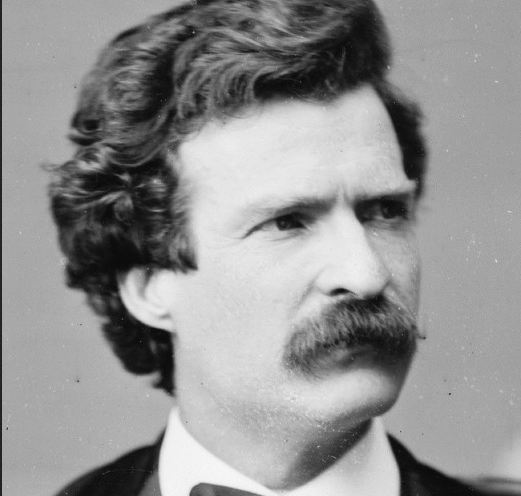 Here’s how we’re hedging for downside protection in this market. 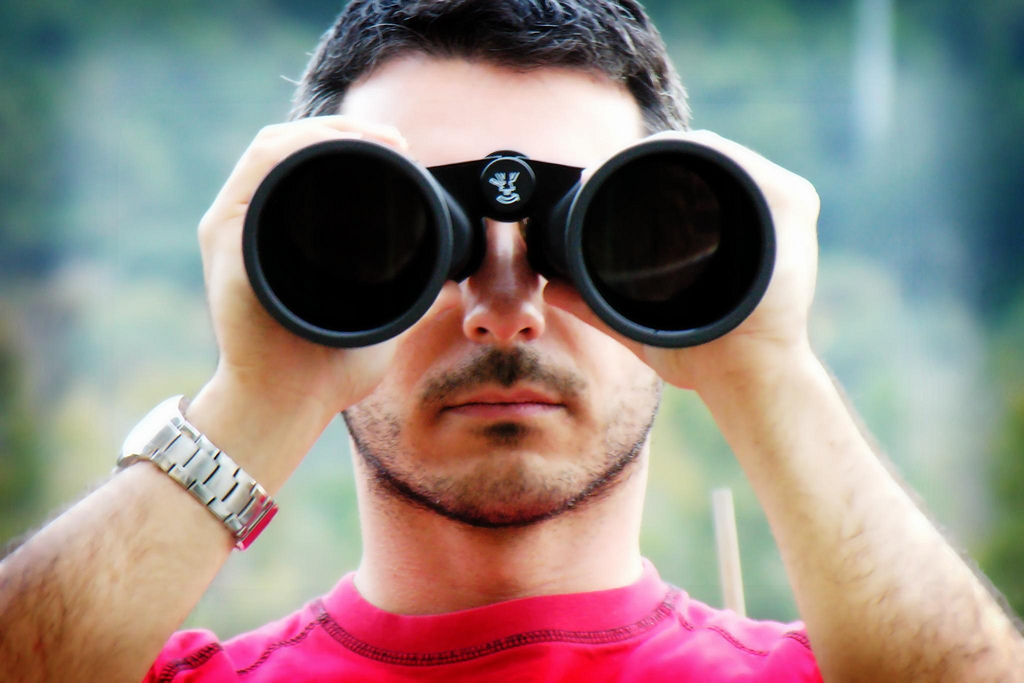