I am looking for the most attractive risk-reward opportunities in this bull market. Today, I wanted to introduce my highest conviction idea.

Keating Capital (KIPO) has been my most recent addition to the Core Total Return portfolio. It’s a closed-end fund that specializes in making pre-IPO investments in emerging growth companies that are committed to and capable of becoming public.

A very small allocation in mirrored accounts will minimize KIPO’s impact on overall portfolio performance and volatility. Frankly, the issue wasn’t volatility here though. While my analysis of KIPO’s merits would justify a much larger allocation, the small average daily trading volume in the stock tempered the Core Total Return position.

The KIPO business model is interesting. I like the underlying asset class exposure (pre-IPO) at this stage in the market cycle. As the broad bull market has progressed, the IPO market has grown healthier. This can improve both liquidity and value of pre-IPO holdings.

But the asset class is a small portion of my overall reasoning. KIPO is a stock that may be misunderstood by the market. KIPO’s investing discipline is impressive in my opinion, and I hope to explore in a future post why it is potentially superior to peers like Firsthand Tech Value (SVVC).

I believe a large part of KIPO’s dramatic discount to its most recently published $7.65 Net Asset Value has a lot to do with SVVC’s long-term performance and governance problems. In my opinion, market participants are wrongly grouping these two players together.

Admittedly, I actually own SVVC in my Well-Intentioned Activism portfolio. Although my convictions are usually strongest among my activism theses, KIPO’s prospects appear superior both on risk and reward. KIPO’s governance choices are highly considerate of shareholders. And its portfolio additions display price discipline, often with price-protection covenants.

Shares of KIPO traded down harshly from mid-November to early-December. That coincided with its own rights offering to raise capital that first appeared to provide an arbitrage trade for existing shareholders.

Ultimately the rights offering did not provide an arbitrage opportunity. Rather, those who purchased the more than $4 million in stock paid a 1% premium above the closing market price on expiration date.

This is highly unusual and the offering confused distant view onlookers. The offering did create the illusion from a distance of similar governance problems to SVVC. Few are alert to KIPOs historical stock buybacks which accreted NAV.

Similarly, the highly relevant final bullet point on the subject of share issuance which accompanied the recent distribution policy announcement has been generally underappreciated by investors. “Unless and until stock price exceeds NAV, no new equity issuance planned in 2014,” according to the latest announcement.

In my opinion, KIPO creates value both via portfolio management and governance. In my opinion, while SVVC has historically traded at an NAV premium based on Facebook hype, KIPO intrinsically may justify a sustained premium valuation above NAV by virtue of access to unique expertise into the pre-IPO asset class.

So why is KIPO trading about 20% below its NAV? Beyond presumed similarities to the justifiably discounted SVVC, KIPO is very thinly traded. Thin trading generally takes securities off the radar screens of analysts. When I buy thinly traded issues, I take my time and frequently use limit orders to mitigate price and execution risks.

Contemplating my history selling research to hedge funds, I believe even the most discriminating buy-side analyst would buy KIPO in even their personal accounts upon examination. Its merits are strong.

But, analysts are discouraged from researching such securities which cannot be readily entered and exited with scale. The public is uninformed about KIPO, much less what distinguishes it from SVVC. KIPO is left in the playground for people like me who invest our own money with similarly rigorous discipline to buy side analysts.

A recent update from Keating Capital detailed the firm’s expectations that several of its portfolio companies may complete an IPO in Q2 or Q3 of 2014. This reassures my perspective on the pre-IPO asset class, and KIPO specifically.

In conclusion, for large investors who were privy to KIPO’s merits, paying a 1% premium over market for the rights offering shares was far cheaper than the liquidity premium which would otherwise be needed to buy about 68 days of average trading volume on the secondary market. Trading volume makes KIPO difficult to buy in size. If not for the trading volume, it would be a far larger allocation in my Covestor portfolios. I have far more conviction in this holding than is apparent in the allocation.

DISCLAIMER: The investments discussed are held in client accounts as of March 31, 2013. These investments may or may not be currently held in client accounts. The information in this material is not intended to be personalized financial advice and should not be solely relied on for making financial decisions. Investments in securities of small-cap and growth companies may be especially volatile. The reader should not assume that any investments identified were or will be profitable or that any investment recommendations or investment decisions we make in the future will be profitable. Past performance is no guarantee of future results.

Here’s why we added Loral Space & Communications to the portfolio.

Despite the drama in Washington, the economy recovery is still on track.

It’s a hugely important stock to a lot of investors. Is it time to take some profits on Costco? 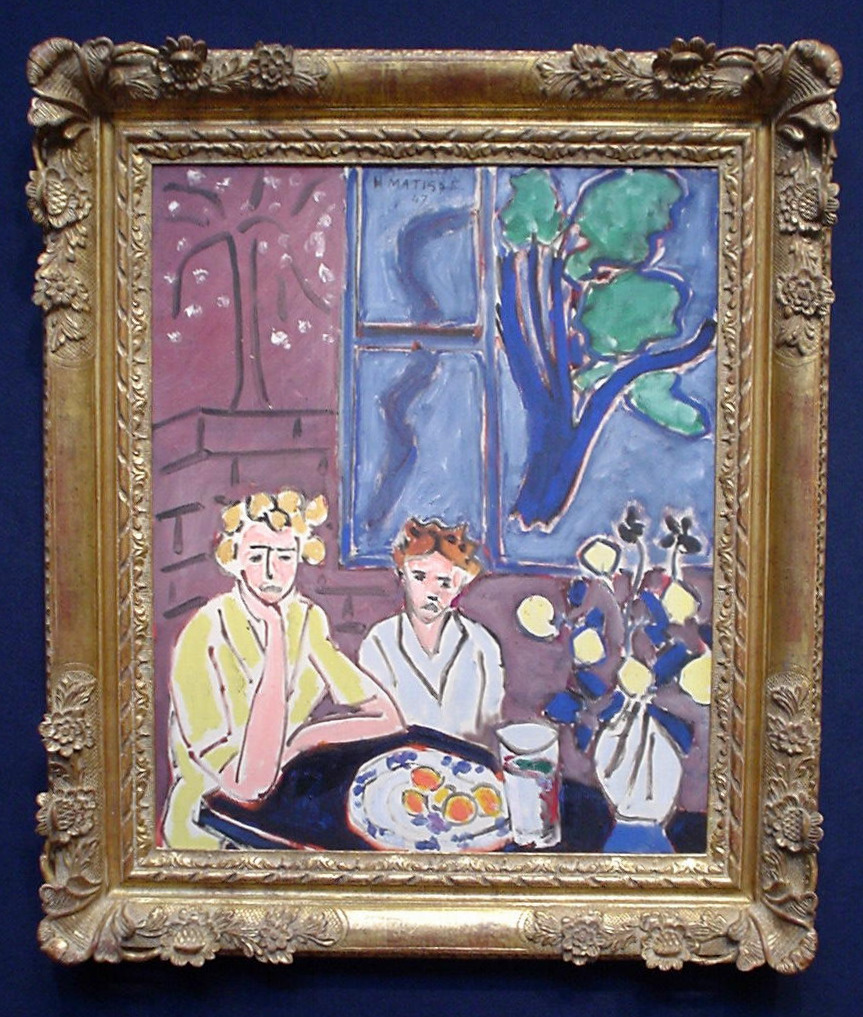