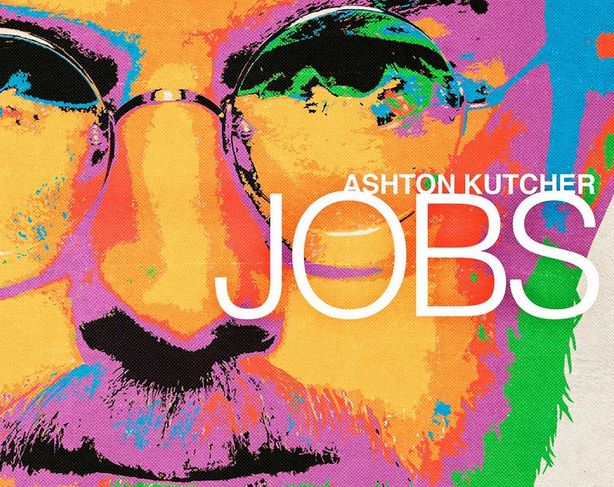 Actor Ashton Kutcher, who plays Steve Jobs in the upcoming film Jobs, states on Quora how he prepared for the role:

I spent about 3 months preparing the character.

I started by consuming content about Steve Jobs. The script was a fantastic resource but after reading it I was left with as many questions as answers as to why he was the way he was and why he made some of the decisions he made.  I started by watching documentaries and interviews Silicon Valley Historical Associationabout him and collecting youtube content Inspired By Jobs: Technology and Soundcloud files on jobs.

This was to try to understand some of the broad themes of his persona.   What I was looking for was patterns on consistent behavior and ideals.  I heard him repeat his story about a computer being a tool for the mind and that we should all be bold enough to create the world we live in.  I also picked up on his value for diverse education through experience.  I then started to dissect the nuances of his behavior, the walk, the fact that he has an almost imperceptible lisp, his accent that was a combination of northern California and Wisconsin, the way he paused before answer, and nodded in understanding, the way he bowed in namaste when receiving praise, and stared with contempt when in conflict. I noticed how he used his hands to talk and how he counted with his fingers (pinky finger first), how he used the word “aaaaand” and “noooow” to think about what he was going to say next.  But I quickly found that, while learning “how a person is” ultimately is the key, you have to learn “why a person is”.

Once armed with this external impression I wanted to get a better feel of why he saw the world the way he did.  I wanted to know why he liked what he liked and pursued what he pursued.  So I started to consume what he consumed.
Books he read: Autobiography of a Yogi : Paramahansa Yogananda,Mucusless Diet Healing System: Arnold Ehret, Be Here Now: Ram Dass.
Researching the artists he admired: Bauhaus, Folon, Ansel Adams
Eating the food he ate: Grapes, Carrot Juice, Popcorn
Studying the Entrepreneurs he admired: Edison, Edwin Land

Then I met with the people that he knew and worked with to unravel some of the subtle quirks and conflicted decision making that I couldn’t rationalize. Alan Kay, Avi Tevanian, Jeffery Katzenberg, Mike Hawley, and many others were phenomenal resources.

I then worked with my acting coach Greta Seacat to relate his emotionality and behavior to my own.  She helped me make it personal and authentic.

But in the end one of the greatest tells of the man were his creations.  They were elegant, intelligent, thoughtful, precise, artistic, bold, visionary, complicated, efficient, fun, entertaining, powerful, imperfect, and beautiful on the inside and out…. Just like Steve.

Here’s the trailer for Jobs, which hits theaters August 16: 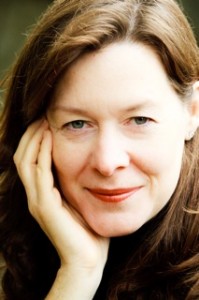 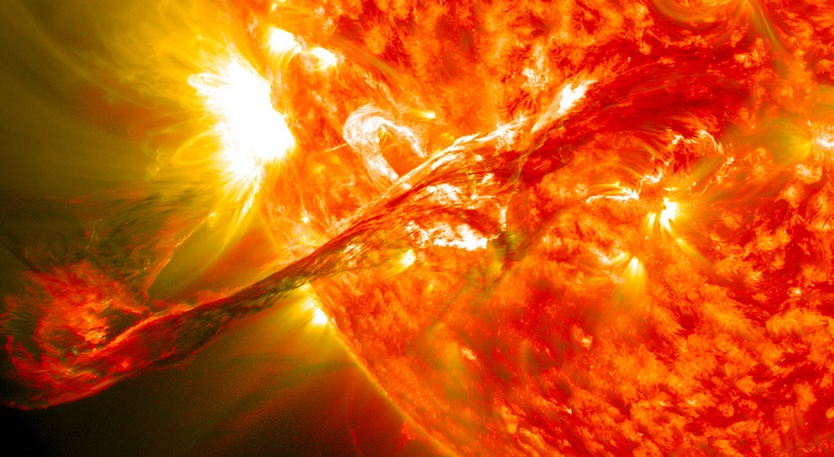 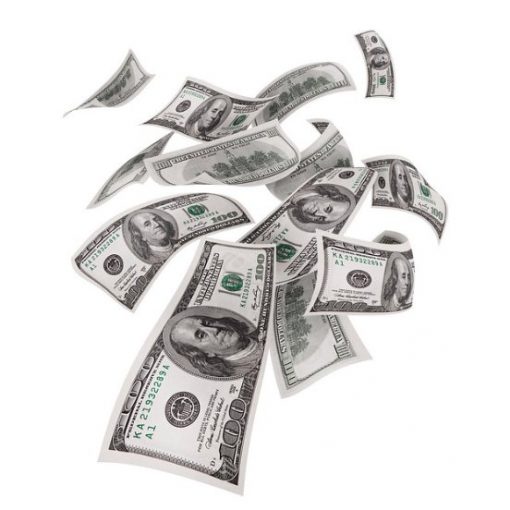 Virus-related government stimulus may be flowing into the stock market