Rarely in economic history has money been so cheap and liquidity so plentiful across the global economy. The world’s major central banks – the U.S. Federal Reserve, the European Central Bank and the Bank of Japan – have all opened up the monetary floodgates by keeping interest rates extremely low, among other measures, and show little sign of pulling back in 2013. 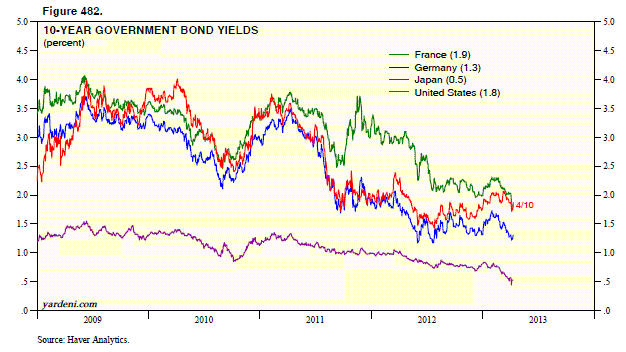 These moves present both long-term macro-economic dangers and short-term investing opportunities – depending on which asset class you are talking about. Regarding the former, The Economist recently summed up the downside risks of a global economy awash in liquidity:

Excessively low rates help to create bubbles because they allow investors to ignore the cost of financing and concentrate on the capital gains if their strategy works; they let people forget risk and focus too much on reward. Encouraging the revival of a property market in the doldrums risks creating a boom that will simply lead to another bust. Bubbles may not have emerged yet. But if they do, the eventual task of returning to normal monetary policy will be made even more complicated.

The more immediate question for investors is this: Which asset classes will benefit most given the ultra-loose monetary conditions? With bond yields unable to go higher (and therefore bond prices likely to fall), stock markets around the world are a big and obvious beneficiary, as investors plow back into equities in search of better returns. Consider the explosive performance of both the S&P 500 and Nikkei 225 benchmarks. 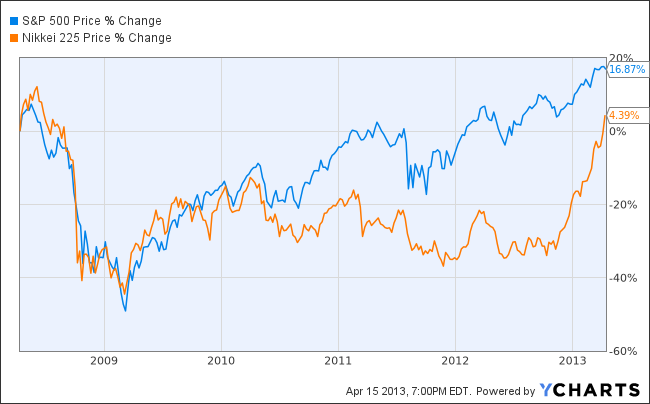 Yet there are far more cross currents at work than just stocks. Bloomberg news has an interesting story out today suggesting that the Bank of Japan’s aggressive move to double the central bank’s bond purchases will dry up the supply of bonds at home.

That, in turn, could very well bolster demand for U.S-owned Ginnie Mae’s mortgage securities, pushing up prices and lowering yields that guide home-loan rates. In short, the BOJ may indirectly support the U.S. housing recovery. Here’s the money quote from Bloomberg:

“It’s amazing to see the spillover effects of different central bank actions,” said Greg Reiter, the Charlotte, North Carolina-based head of residential mortgage research at the securities arm of Wells Fargo & Co., the largest U.S. home lender. “It could be quite stimulative to the U.S. economy by keeping mortgage rates low and assisting the Fed.”

Meanwhile, the Wall Street Journal sees Japan’s aggressive efforts to revive its economy resulting in a shift in capital into emerging markets in search of better returns, given the low yields in rich world bond markets. Check out this the chart illustrating the rebound in emerging market currencies and stocks since the BOJ announced its latest quantitative easing plans. 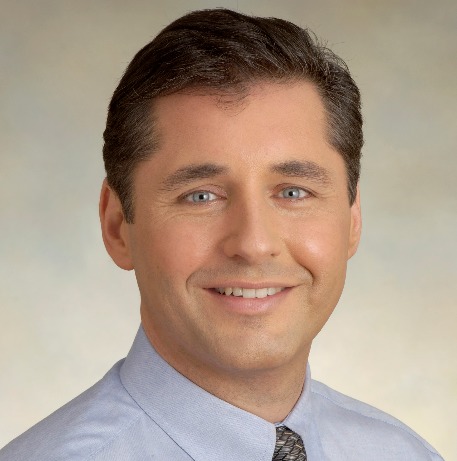 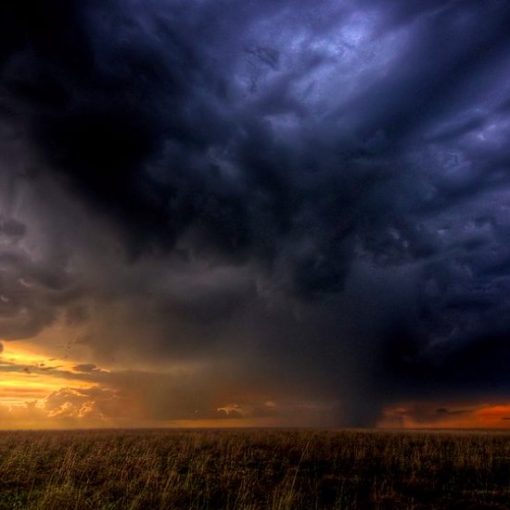 All losses are not equal and that should shape your thinking 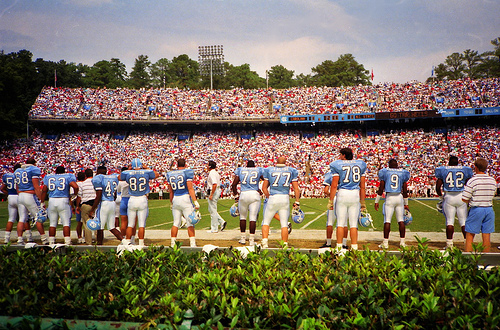 Fence-sitting investors have waited over two years for a 10% correction. 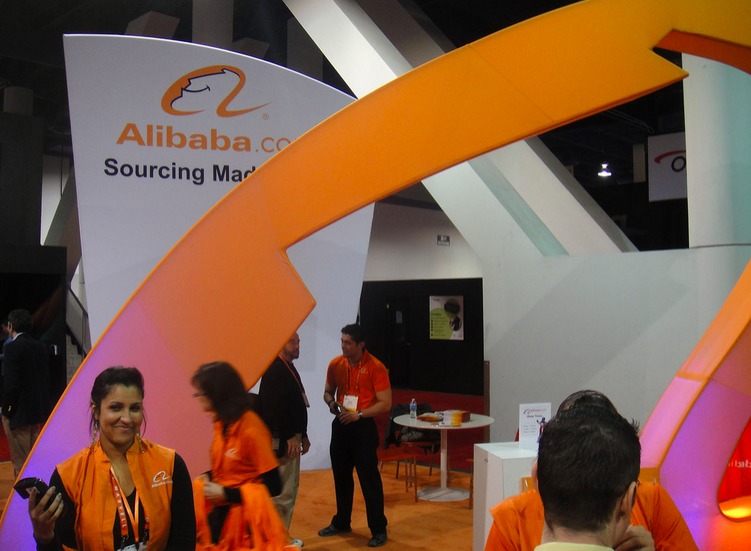 Alibaba’s post-ipo honeymoon is drawing to an end.