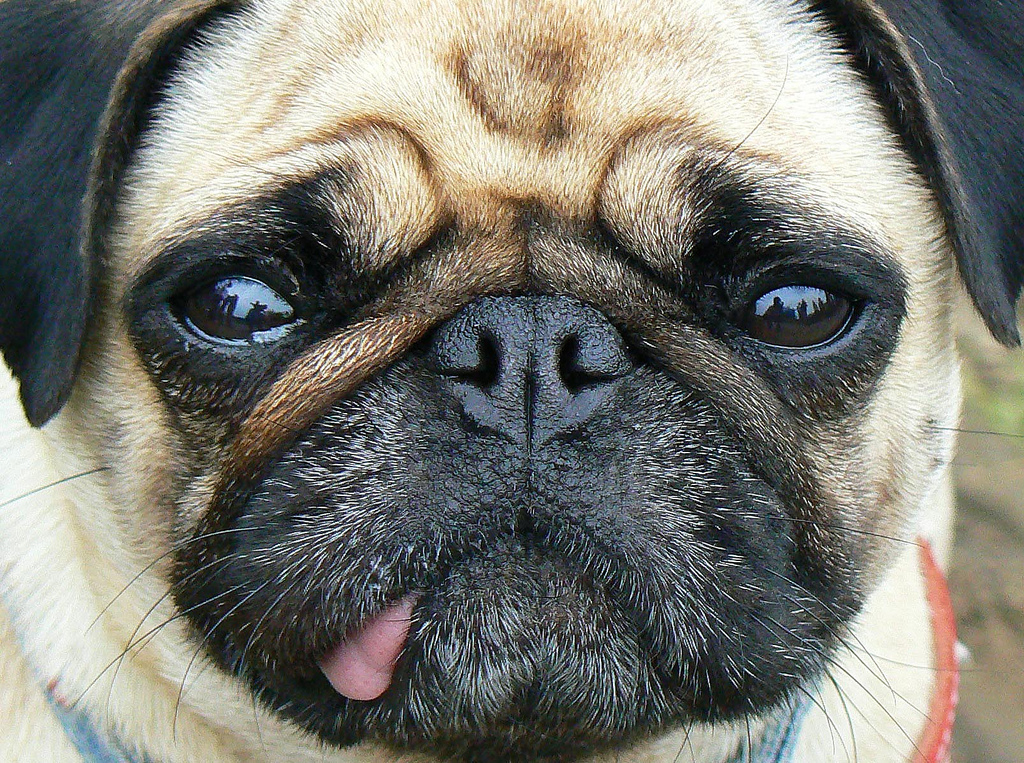 When does opportunism morph into cynicism? And why is it important for investors to distinguish between the two?

For pure, unabashed opportunism, I offer you DogTV, a brand-new network offered exclusively to DirecTV subscribers. Available as of August 1, DogTV will offer programming that exploits dog owners’ guilt at leaving their dogs home during the work day.

DirecTV subscribers will now be able to leave the channel on from 9-to-5, keeping their pets company with alternating video blocks of programming designed to relax or stimulate them. The $4.95/month subscription fee will seem like a bargain to owners who’ll no longer have to worry about Fluffy bringing down the window treatments (“Again?! Bad dog!”) after viewing squirrels in the yard for agonizing hours on end.

From a business viewpoint, this is probably going to be a winner: the marginal cost of dog-friendly programming (no big salaries or expensive sets), broadcast across the already-paid-for satellite network will almost certainly appeal to the millions of pet owners already buying cute dog sweaters and organic pet food.

But when enterprising people try to offer a bad thing dressed up as a good thing, capitalism can curdle. Exhibit B, if you will, of this kind of cynicism is the recently proposed Bitcoin ETF, to be sponsored by the Winklevoss twins (of Facebook notoriety).

I’m on the record as thinking virtual currencies in general and Bitcoin in particular offer something new and useful. I fully expect Bitcoin or some other ‘E-currency’ to gain significant market share from other currencies in the future.

Ostensibly, the motivation for a Bitcoin ETF is no different than the desire for other, commodity-based ETFs like the Gold SPDR Exchange Traded Fund (GLD): investors get exposure to the changing value of the commodity without having to actually, you know, buy and possess something tangible.

The problem (one of many) with a Bitcoin ETF, however, is that neither the ETF nor the Bitcoins are tangible, leaving open the issue of exactly what is being bought or sold and who will hold the underlying asset in trust.

There’s no doubt, however, that a Bitcoin ETF would be an effective means for channeling demand for actual Bitcoins. Because investors’ money paid into the ETF would in turn require the accumulation of Bitcoins to satisfy the terms of the Trust, this would reduce the number of Bitcoins in the wild, driving the underlying price of Bitcoins even higher. This upward spiral of demand would quickly reach ‘greater fool’ levels, and inevitably crash.

And that upward, deflationary spiral in value, while it was briefly happening, would discourage circulation of Bitcoins, reducing its effectiveness as a currency.

The creation of a Bitcoin ETF might be comparable to the creation of a Marijuana ETF, giving ‘exposure’ to the underlying commodity without the need to handle it. However, like marijuana, Bitcoin exists in a legal netherworld, where it is clearly being used day-to-day without the police knocking on the door, but where the underlying commodity is statutorily proscribed from even existing. Article One of the U.S. Constitution grants the Federal government the sole right to issue currency. For how long will the Feds look in the other direction?

Which is why I can’t see the SEC approving a Bitcoin ETF given these and many other issues. In particular, it would seem pretty unusual for the SEC to permit the existence of a security whose underlying asset exists to avoid the type of regulation the SEC exists to provide.

And that’s why it’s easy to see the Winklevoss’s cynicism in proposing this ETF in the first place – it’s strictly a means for them to liquidate their current Bitcoin holdings (reported to be 10% of all Bitcoins in existence).

How else can we measure their cynicism? They’re sure not doing all this for the fees: Even assuming a “Sponsor’s Fee” of 10 basis points per annum (my guess), that would only amount to $20,000 on the $20 million they propose to initially raise and it’s payable in, you guessed it, Bitcoins.

The bottom line: Investors should admire companies like DirecTV that are opportunistic with their business model. Not only is DogTV likely to be a profitable channel, it shows how management thinks about giving shareholders a return on their investment. Conversely, investors should be wary of cynical attempts to separate them from their money. A Bitcoin ETF would be a bad dog indeed.

Overall performance for the Crabtree Technology portfolio in June was positive on an absolute basis, and also against the relevant benchmarks. The portfolio rose 1.3% in the month, compared with a 0.7% loss for the Russell 2000 (RUT) benchmark and a 1.5% loss for the S&P 500 (SPX).

Our internal benchmark, the Merrill Lynch Technology 100 (MLO) lost 1.4% in June. The most widely held technology ETF, the State Street Global Advisor’s Technology Select SPDR (XLK) lost 2.9% in June, even taking into account the dividend paid to XLK shareholders during the month.

Before Wall Street takes its summer holiday, there’s a small matter of Q2 earnings season. We’ll be on top of all of our reporting companies. The Sell-in-May trade has been a bust (so far) but that’s worked to our advantage as we are always fully invested. Who knows, maybe the market won’t take its normal August vacation either.

The investments discussed are held in client accounts as of June 30, 2013. These investments may or may not be currently held in client accounts. The Merrill Lynch 100 Technology Index (MLO) is an equal-dollar weighted index of 100 stocks designed to measure the performance of a cross section of large, actively traded technology stocks and ADRs. Investors cannot invest directly in an index. Indexes have no fees. The reader should not assume that any investments identified were or will be profitable or that any investment recommendations or investment decisions we make in the future will be profitable. 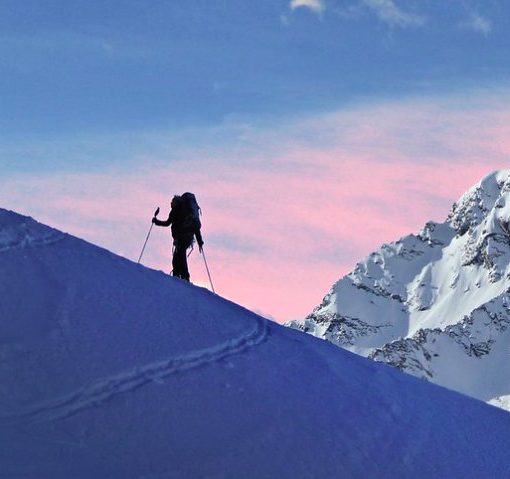 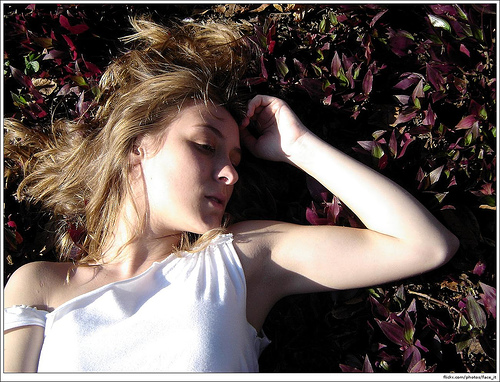 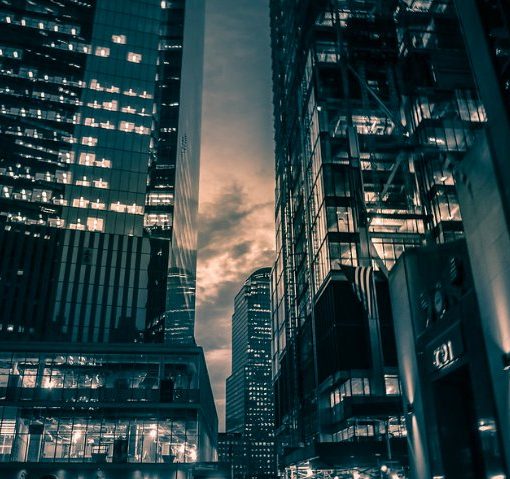