One specific way he’s preparing for market volatility as investors react this week to the potential end of loose Fed policies is by taking a Core-Satellite approach to running his Tactical ETF portfolio.

“I’m playing cautiously with the majority of my holdings in Tactical ETF, and dialing up the risk on only a portion of the portfolio that I think offers strong potential reward,” he told me following our latest Google Hangout.

As Sizemore suggests, a Core-Satellite investing approach typically makes a significant allocation to a long-term, lower-risk “Core” strategy, and a lesser allocation to shorter-term “Satellite” holdings. The approach tries to minimize investment costs and volatility while still providing an opportunity to outperform the broader stock market.

The majority of Sizemore’s Tactical ETF portfolio invests in Exchange Traded Funds (ETFs) made up of income-oriented stocks. He is attracted to ETFs with stocks that have long histories of raising their dividends. Sizemore believes that companies that are boosting their distributions to investors will be attractive and may be more resilient to further market downturns.

Meanwhile, Sizemore also is keeping a small portion of his portfolio in the tech sector. In early June, he purchased the Tech Sector SPDR (XLK) for the Tactical ETF Portfolio.

“If I am right and in the second half we see a sector rotation into higher beta, higher volatility, more cyclical sectors, then tech should do well,” Sizemore says. “Even if I’m wrong, tech right now is priced attractively. And it pays a great dividend yield.”

Tactical ETF also has Master Limited Partnerships in its satellite holdings. So-called MLPs are unique investments that are required to pay out a majority of their earnings as dividends. The underlying investments in most MLPs are energy-related companies.

Sizemore says that the group is attractively priced following a sharp second-quarter selloff amid fears that their dividends would be less attractive in a rising interest rate environment.

“They are one of the few areas of the market where you have excellent fundamentals, and by that I mean a substantial buildup of energy infrastructure projects in this country,” he says. “Yet they also have a nice current yield and potential for rising dividends in the near-term, as well as over time.”

It is also possible for investors to build their own strategies by marrying core portfolios from registered advisers such as Island Light Capital and Oceanic Capital with satellite portfolios on the Covestor platform, including Diversified Bond, Technical Swing and Alpha Trapper.

“No matter how you do it, I think it’s important to be tactical in the second half of the year and react to what could be a very different market than what we’ve become accustomed to in the QE Infinity era,” Sizemore says. 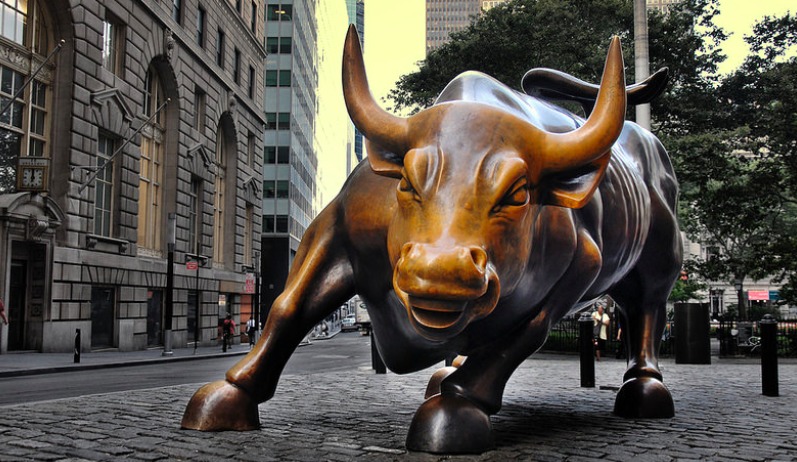 Here’s an example of why we focus almost exclusively on a company’s business model and market opportunity.