“If the public play ever did get wise to the facts of life, the principle of ever-changing cycles of results would move the form away from the public immediately”–Robert Bacon, Secrets of Professional Turf Betting

I believe the principle of ever-changing cycles is an important concept in the realm of trading, even though Robert Bacon formulated the idea for the world of horse racing. The concept is that whatever has worked in the past and therefore becomes too obvious has to stop working in the future. I believe the principle can refer to individual stocks as well as strategies and techniques, and it is one of the reasons why I’m bullish going forward.

The stock market had established a certain pattern since the financial crisis, which presented itself with surprising regularity each year: In 2011 and 2012, the overall market rallied in the first three to four months only to sell off hard around April/May, according to market data compiled by Bloomberg.

Most of the time, underlying breadth measures and sometimes rising volatility anticipate the decline. This year hasn’t been any different so far and current market structure would suggest that a pullback is in the cards. And this is the problem: a major correction would be too obvious in my opinion. The principle of ever-changing cycles would suggest the unexpected outcome.

But why should this regular pattern stop working just this year? Because something has changed in the US equity market. In a blog post from January 23, I discussed that a record number of stocks had registered new 52-week highs. In fact, we hadn’t seen such a high number for the last 20 years. Obviously, the rally has reached a very broad participation.

Another argument for higher prices ahead: too many investors expect the pullback, simply because it has happened every year around this time. A recent blog post at the WSJ supports the notion of underlying negativity:  The author highlighted the high number of put option transactions from nervous investors. So how could Mr. Market surprise the maximum number of people, which is what he likes to do? By not selling off in the coming weeks.

Finally, there is the Fed’s “Permanent Open Market Operations,” which refers to the way the Fed has been buying securities in the open market during the last years. In February for example, the Federal Reserve committed $45 billion to that program.

When the Fed is active, I believe stocks have a tendency to rise. Intermediate market tops were associated with significant reductions in POMO activity in the last years. Inflows from this source are supposed to stay high in March as well, according to the Federal Reserve Bank of New York, therefore providing some tail wind for equity prices, as I see it.

A very pleasant characteristic of the current environment is the low correlation among individual stocks, which allows me to get engaged in long and short positions at the same time. Indeed, I believe great opportunities presented themselves in February to benefit from declining prices:

– Gold has been under pressure because investment money was moving into stocks and higher bond yields competed with the zero yielding metal.

– Freeport McMoran (FCX) suffered from lower copper prices and business restructuring (the company announced a diversification strategy, which the market didn’t like). Apollo Group (APOL), like the entire for-profit education industry, has been moving lower on fears that the company could loose its accreditation.

On the other side, many of my long trades were not successful in February. I’m not concerned: when the market environment changes, setups of the prior period often fail. Actually, I like corrections because the market shows its hand: stocks that hold up well during theses periods tend to be the first ones leading the market higher.

It is part of my routine to look at hundreds of charts each day to seek to identify these leaders. Take for example Cray Inc. (CRAY), a supercomputer company and one of my current long positions.

In early March,  buyers stepped in during a period of market weakness. When a stock is in momentum mode, I believe you want to buy the pullbacks. “Big Data” is a hot topic in the industry and the supercomputer company is well positioned to benefit from the trend.

Overall, I expect a strong, but increasingly volatile market in the next months.

Get to know Michael: 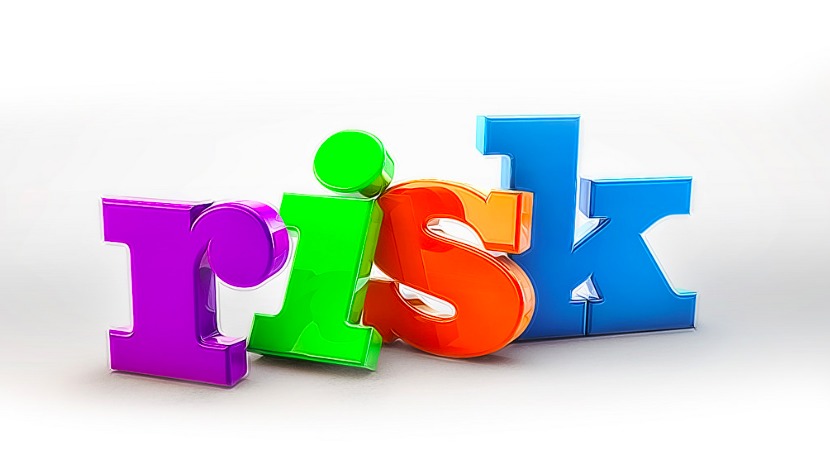 Buyer beware: Paying too much can be risky for investors

These producing companies can prosper even without the U.S. economy expanding. 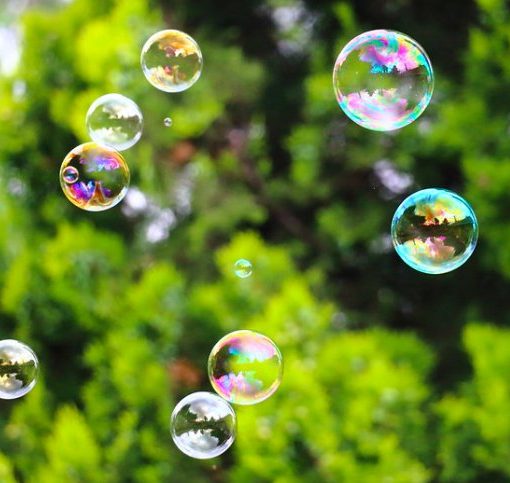 A journey back in time to the bubbly dot.com era