The major economic event in November was also the major political event of the month, the outcome of the US election. While it is too early to assess the impact of the November presidential election on the economic outlook for 2013, we do know more than we did. This lifting of uncertainty is a positive for global markets, at least until the lame duck period before the next presidential election.

What do we know now that we did not know before? Well, we can expect that tax policy will be somewhat more restrictive and mildly redistributive, that investment income, whether in the form of capital gains or dividend income, will likely be taxed at a higher rate, and that high income taxpayers and large corporations will be slated to pay more to the Federal government.

However, the increases being bandied about are relatively modest, restoring marginal rates that were not perceived as overly burdensome to the top income earners or large corporations in the nineteen-nineties, and remain historically low when compared to the prevailing rates over the post-war period.

We also expect that government spending will not be cut soon in any meaningful way, particularly in entitlements programs or the defense budget, despite the restrictions of the 2011 Budget Control Act. So we expect  a balance between a more restrictive tax policy offset by accommodative spending which, everything being equal, should have a neutral or slightly negative 2013 growth impact from current expectations.

What else do we know? We know that an accommodative monetary policy will continue, because the Fed Chairman has told us so, and any attempt to tighten money at this fragile moment for the economy would choke off vital investment and assure a relapse into even deeper economic doldrums. We know that the yield on the 10 Year Treasury Bond is near record lows, and at levels not reached for more than 50 years.

We expect that interest rates will, someday, return to higher levels (the 60 year average is, after all, 6.2%), we just don’t know when. We know that the US GDP growth rate was a relatively robust, at least for America, 2.7% in the third quarter over the previous quarter. (On Dec. 20, the quarterly figure was revised up to 3.1%.)  We also know that consumer confidence, at 73.7, is higher than at any point since early 2008, while business confidence, at 49.5, is at its lowest since mid-2009.

Looking forward, despite our previous optimism that Congress will be able to overcome partisan differences to resolve major fiscal imbalances, we now believe that there is a higher probability that the fiscal cliff will come, and will be welcomed by some extremists of both parties solely for the political benefit of blaming the other for the ensuing double-dip recession.

Others will seek to guarantee the painful outcome as a pyrrhic exercise of their ideological rigidity.  But we are not at the fiscal cliff yet, and while the possibilities are higher than before, there is still an opportunity for the parties to come to an understanding.

If they do, we believe that US equity markets will benefit. However, if the fiscal cliff is not averted, the the U.S. economy will be pushed into recession, according to the Congressional Budget Office.

Overseas, while the Euro Zone is very weak economically, we expect that it will exit from recession in 2013.  European equities have been some of the strongest performers in late 2012, albeit from a low base.  Emerging market economies continue to experience slow growth.  Each of the largest emerging economies (China, India, Russia, Brazil, Mexico) had lower quarterly GDP growth than the US in the third quarter (according to tradingeconomics.com).

But what does all this mean for our investment portfolios? We remain cautious but still optimistic about global equities. We are not overly optimistic about fixed income, but believe that there is impetus for global interest rates to remain low in the short to mid-term and the investor’s chase for yield from risky bonds to continue.

But we have enough uncertainty in our forecasts that we don’t want to be too long on risky assets, or too short on conservative ones. So we remain diversified in the areas of global economic growth that appear attractive and make nuanced exposures to attractive asset categories within those areas.

In the US, we retain and rebalance to our neutral weightings in stocks and bonds, and have retained healthy exposures to diversifying assets, such as low volatility equities, emerging bonds, REITs, gold and alternatives.  We retain a preference for smaller capitalization stocks for their attractive risk return characteristics.

The information below reflects our composite portfolio performance for the month and quarter ended November 30, 2012 and since January 1, 2012.  Returns are net of investment management fees and transaction costs. Past performance is no guarantee of future results.

We measure our portfolios against an index of US fixed income investments (the BarCap Govt/Credit Index) and an equal-weighted index of Large US Stocks (Russell 1000 value) and non-US stocks (MSCI ACWI ex US).

Each of the Portfolios was rebalanced on December 3 to reflect new market information, a few new asset classes, depending upon the strategy, and a modified implementation process that explicitly considers the risk target of the portfolio when constructing the allocations.

For example, our Income portfolio will have more fixed income asset classes than our Growth portfolio.  This selection process is designed to more broadly diversify the asset categories when called for, and to gain trading efficiencies in small asset categories.

In other words, it is a strategy that explicitly balances the cost of trading multiple classes versus the implementation and trading benefits of having larger positions.  Island Light’s investment methodology is designed on a process called “Enlightened Investing”.  Enlightened Investing is a stable approach to portfolio management, emphasizing quantitative principles and proven investment practices, while accentuating asset allocation as the most important determinant of long term success in investment planning.  This approach is designed for the long term investor.

Performance discussed is net of advisory fees, and includes reinvestment of dividends or other earnings.

Any index comparisons provided in the blog are for informational purposes only and should not be used as the basis for making an investment decision. There are significant differences between client accounts and the indices referenced including, but not limited to, risk profile, liquidity, volatility and asset composition. The S&P 500 Index is an index of 500 stocks chosen for market size, liquidity and industry, among other factors.  The Russell 1000 Index is a stock market index that represents the highest-ranking 1,000 stocks in the Russell 3000 Index, which represents about 90% of the total market capitalization of that index. The MSCI EAFE Index is a stock market index that is designed to measure the equity market performance of developed markets outside of the U.S. & Canada. The Barclays Capital Aggregate Bond Index, which used to be called the “Lehman Aggregate Bond Index,” is a broad base index, maintained by Barclays Capital. 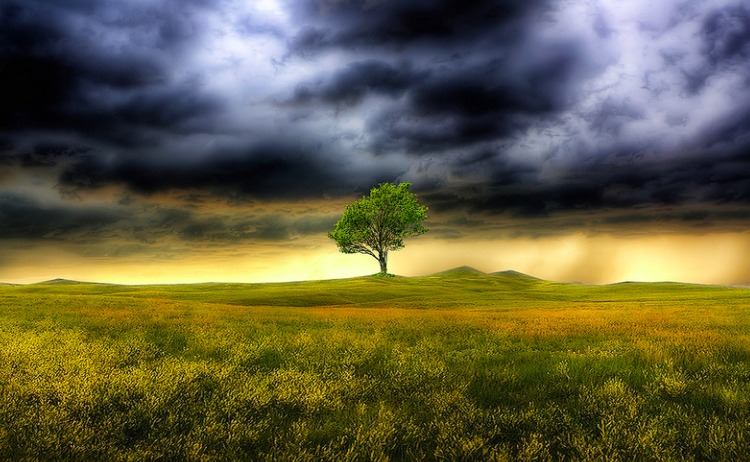 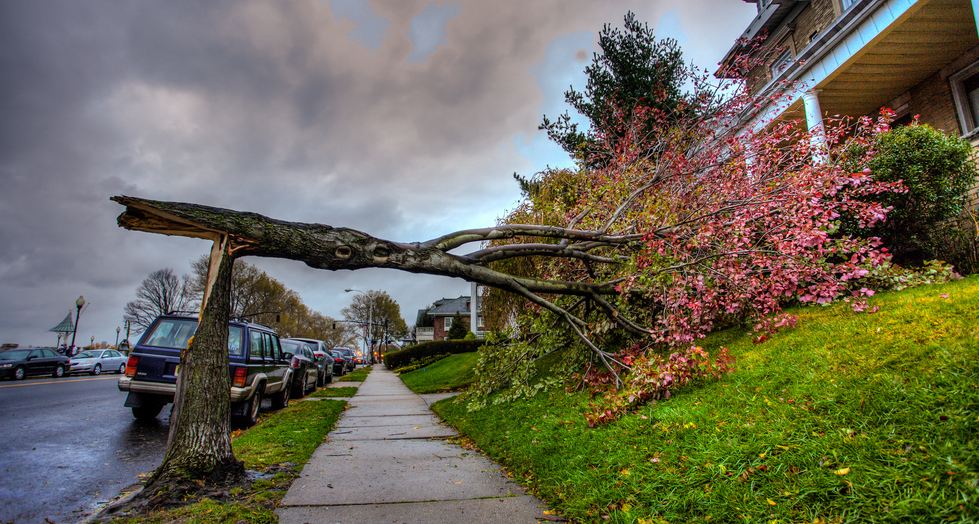 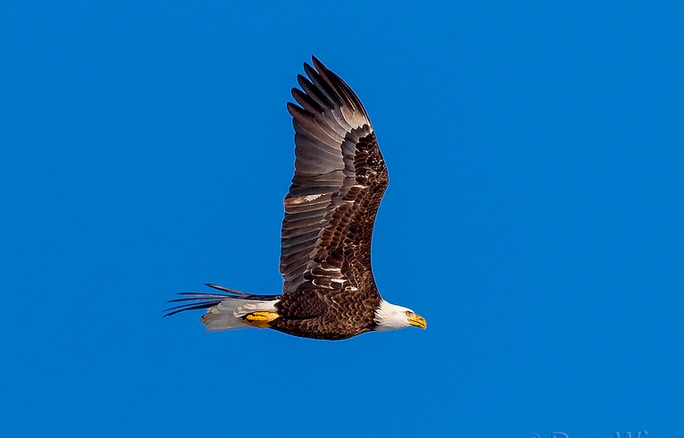 Trump to ease rules on banks, energy firms and insurers