We’ve been whipsawed several times this year with trades in and out of the SPDR Barclays High Yield Bond ETF (JNK). It seems to have happened again as JNK has moved solidly above its 30-day moving average. I waited a few days to see how the fiscal cliff debate would play out.

The pre-holiday announcement that both sides agreed to play nice on debt talks came as no surprise. Nor did the nice holiday week rally that it precipitated. However, there was a lingering question as to what would happen when lawmakers returned from vacation and actually started bickering. Despite what apparently was a rather rancorous debate, the markets have held together pretty well.

As an aside, looks like the EU has kept Greece in the fold, at least for another few months. Since the U.S. stock markets haven’t broken their uptrend that started in mid-summer, it seems the best course of action is to go “all in” and hope for the Santa Claus rally to come to fruition.

“All in” for my Covestor Dividend and Income Plus model would in theory mean going from 20% cash position to a 20% position in JNK. But on further review, I could not pull the trigger on JNK. Currently JNK is yielding just 6.91%, and while that’s a good comparative yield, I think the market has gotten a bit frothy as yield hungry investors have flocked back into JNK and its cousin the iShares iBoxx $ High Yield Corporate Bond Fund (HYG), after a short pause.

At these yields I am a bit worried that high yield bonds won’t offer quite the protection I would normally expect if interest rates do pick up in the coming year. Issuing covenants are also being loosened to new issues, which implies higher credit risk. My solution was to purchase the PowerShares Senior Loan Portfolio ETF (BKLN) instead.

Essentially BKLN is a junk bond fund like JNK. However, its loan holdings are adjustable rate loans. The downside is that its current yield is lower: 4.95%. However, due to the adjustable nature of its holdings, its net asset value (NAV) should prove to be relatively stable in a rising rate environment.

After purchasing BKLN, I still had a little extra cash in the account. Instead of letting it sit idle, I picked up a few shares of McDonald’s (MCD). The fast food chain’s ex-dividend date is the 29th, and historically November is the month when they increase their dividend for the year.

I am very content with reinvesting dividends at that rate if we continue with our “muddle through” economy for 2013. At the same time, I think our holdings have significant capital appreciation potential if we get both an economic and market surprise to the upside. 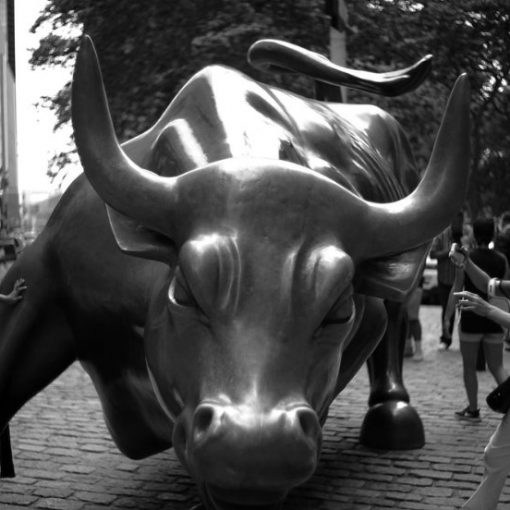 Why the market swooned and where it’s heading next 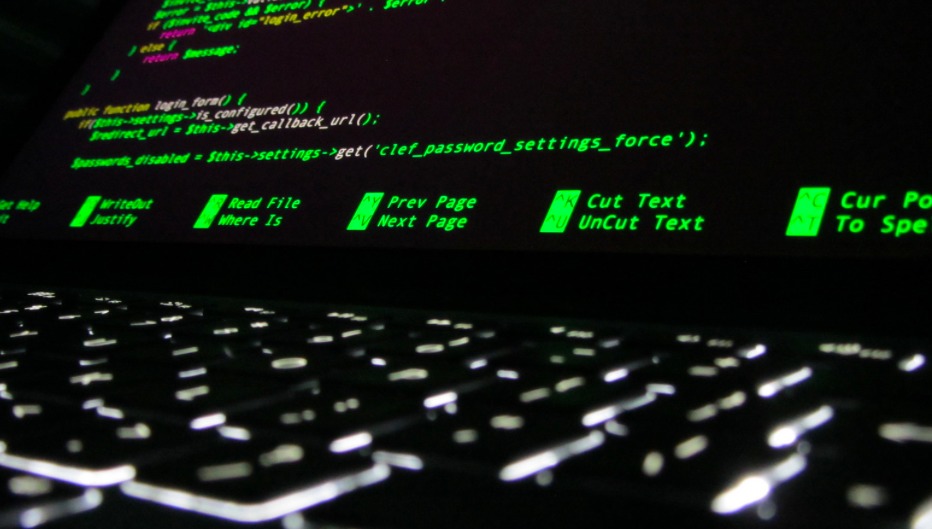 Epic Advisors added Best Buy (NYSE: BBY) to their Bottom-Up Analysis model this month. BBY has been the subject of some investor […]