As the year draws to a close, oil analysts are starting to crank out their forecasts for 2013. Several prominent analysts see lower oil crude oil prices in North America next year, which is good news for the economic outlook.

Deutsche Bank analyst Paul Sankey predicts West Texas Intermediate, the U.S. benchmark, will fetch around $70 per barrel by late next year. That compares with about $88 per barrel now and the scary $140 per barrel levels back in the summer of 2008. 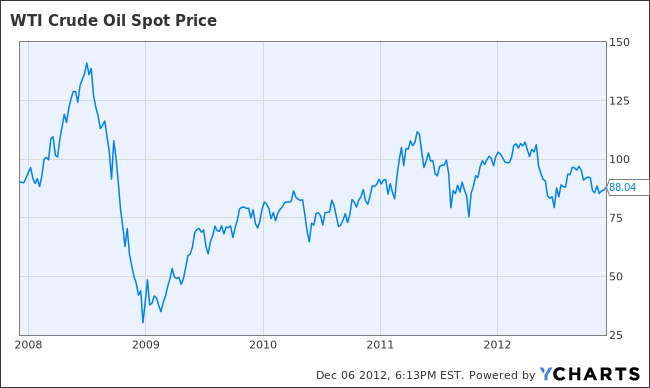 Check out this similarly bearish report (and informative charts) from Société Générale in September that Business Insider posted. Soc Gen sees West Texas crude averaging about $92 per barrel in 2013.

Here are five reasons for the optimism on oil prices.

1) Expanding US Oil Production: The shale oil revolution is radically altering the American energy picture. The U.S. Energy Information Administration expects total crude oil production to average 6.3 million barrels per day (bbl/d) in 2012 when the final numbers are tallied.  The EIA is forecasting oil production at 6.8 million bbl/d in 2013, the highest level since 1993. That will help keep pump prices at an average of $3.44 per gallon, vs. $3.64 in 2012, the EIA projects.

2) Fuel Efficiency: Tougher auto fuel efficiency standards are   making a dent on US demand. Under U.S. regulations, automakers now have to produce cars that get about 29 miles per gallon, with gradual increases that will reach 35.5 mpg by 2016. Deutsche Bank’s Sankey points out that the average new car sold today is 25% more fuel efficient that the older car it is replacing.

3) Global Demand: The Euro Zone economies are struggling and the region will be lucky to avoid a region-wide recession thanks to the debt crisis. China, the No. 2 biggest energy consumer behind the U.S., is also expecting slower-than-normal gdp growth in 2013.

4) Canadian Oil Sands: Aside from the big strides in horizontal drilling technology and hydraulic fracturing used to retrieve shale oil and gas, the conversion of oil sand into crude is also improving the North American energy outlook. Noted oil expert Daniel Yergin, chairman of IHS Cambridge Energy Research Associates, recently noted that the output of Canadian oil sands has “tripled since 2000 and is now greater than Libya’s output before its civil war began in February 2011.”

5) Brazilian Oil Boom: Big offshore oil finds this year have dramatically improved the outlook for the country’s oil sector. Proven and probable reserves have jumped from about 20 billion barrels to about 50 billion, according to the Economist, on par with the North Sea. 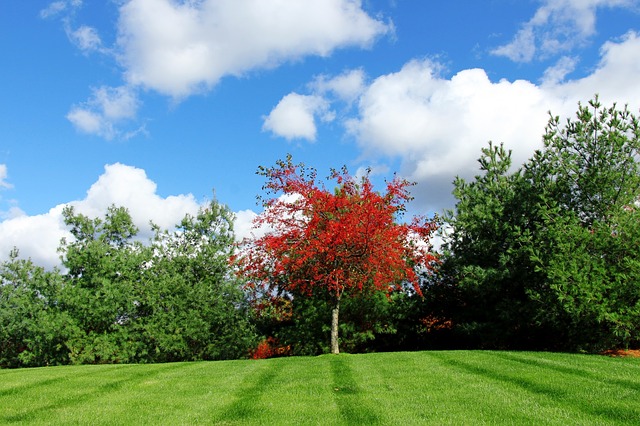 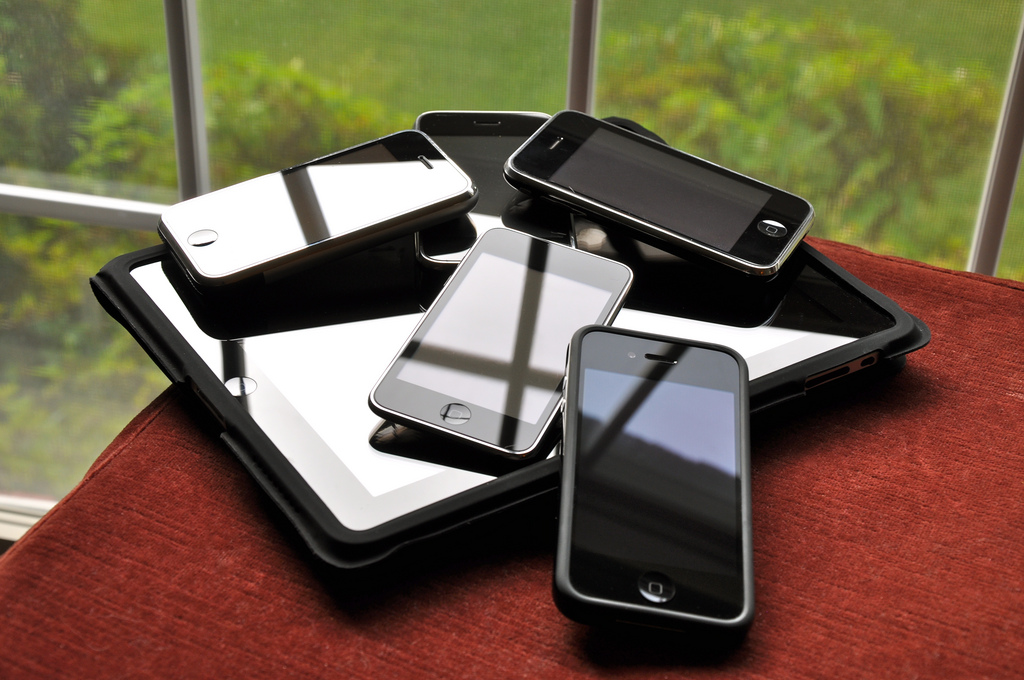 Look at these growth characteristics, and the reasons why. 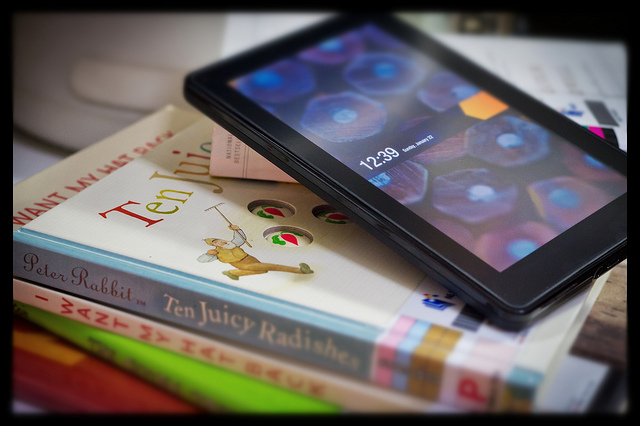 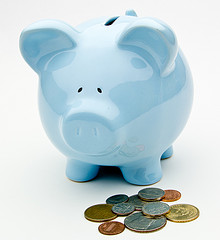 Investors are hungry for income.