What has happened to the glorious rally of 2012? On Nov. 13, US stocks hit a three-month low on relatively low volume. 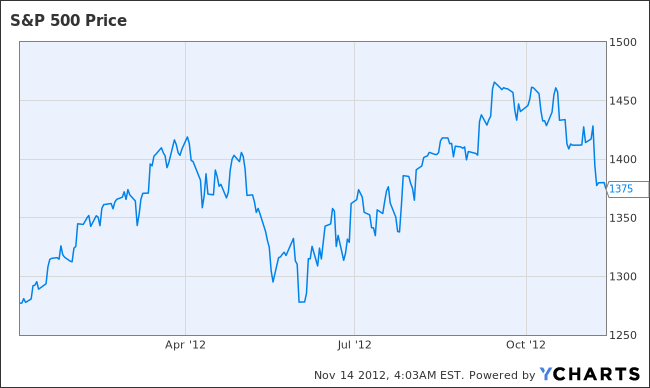 1) The coming political rumble over the fiscal cliff – automatic tax hikes and spending cuts that take effect at year end unless Congress and the White House strike a new debt deal, are certainly hanging over the market. For an excellent primer on that subject, check out this helpful post from my colleague Mick Weinstein.

2) Another negative for US markets is the ongoing melodrama in Greece and Spain. European leaders have postponed the latest $40 billion installment of an aid package, which has some traders wondering if the Greeks will once again flirt with default or exit the Eurozone. Meanwhile, Spanish yields are rising on worries Prime Minister Mariano Raja’s nine-month-old government can deliver on a new austerity package to avoid tougher conditions a future European bailout might require.

3)  Corporate earnings aren’t inspiring much confidence. As the Wall Street Journal’s MarketBeat put it: “Third-quarter profit growth is bad however you look at it. S&P Capital IQ pegs it at 2.3%; Thomson Reuters has it at negative 0.2%, an actual contraction in profits.”

4)  The Fed’s latest sugar buzz injection—quantitative easing round three—has started to fade. Hedge fund veteran Jim Rogers told CNBC in September that market rally earlier in the fall was illusory and that the Fed was setting up the economy for an inflation spike.

5)  An array of technical indicators is flashing red. The S&P, Dow and Nasdaq have started to test 50-day, 100-day and 200-day moving averages, suggesting a downward price trend going forward, according to this piece in the Wall Street Journal. 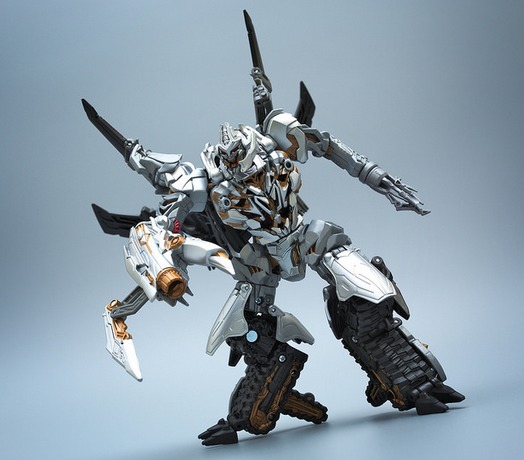 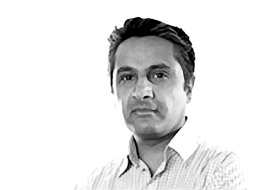 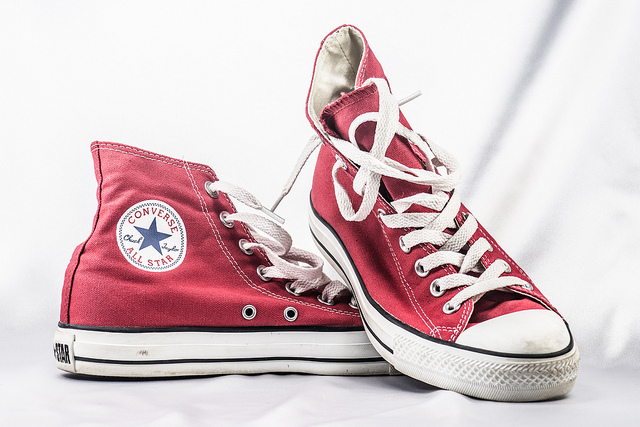 What you need to know about the many types of financial professionals. 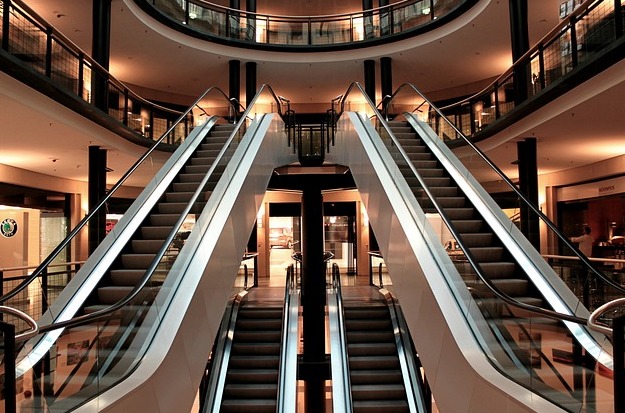